WATCH: Giannis Antetokounmpo drops his most hilarious dad joke yet 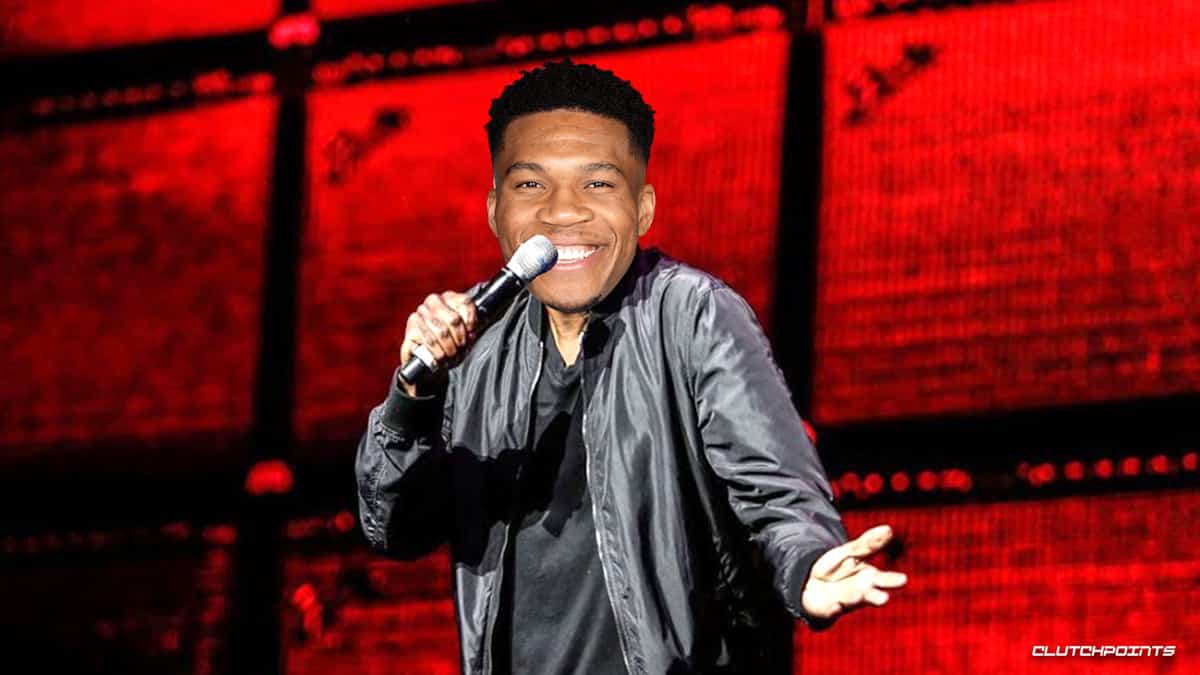 It’s official. If there was still any doubt prior to today, then all of the uncertainty has to be wiped out as to who the dad joke king of the NBA is. Right now, that honor belongs to Milwaukee Bucks superstar  Giannis Antetokounmpo.

The former back-to-back MVP has been on quite a roll with his infamous dad jokes, and he recently dropped his most hilarious one yet. This time around Giannis invoked the great Fred Flinstone in his punchline (h/t ClutchPoints on Twitter):

“Hi there. You know people in Dubai hate The Flintstones,” Giannis said. “But in Abu Dhabi they do.”

Giannis Antetokounmpo must be stopped 🤣

Reading the joke does not do it justice. You have to listen to it in order to get the punchline. To be honest, I had to watch the clip twice before it dawned on me that Giannis Antetokounmpo’s joke centered around Fred Flintsones’ iconic line, “Yabba Dabba Doo!” and how it literally sounds like “Abu Dhabi they do.”

This jest solicits a bit of thought and it’s not your typical straightforward dad joke. This is perhaps what makes it so funny. Of course, Giannis’ delivery is on point once again. I take it back. What makes this bit so hilarious is Antetokounmpo’s impeccable timing and comical facial expressions.

If, for some reason, the Bucks superstar decides that basketball is no longer for him, it seems that this guy has a bright future ahead as a Hollywood actor. That actually isn’t a bad idea if you think about it.