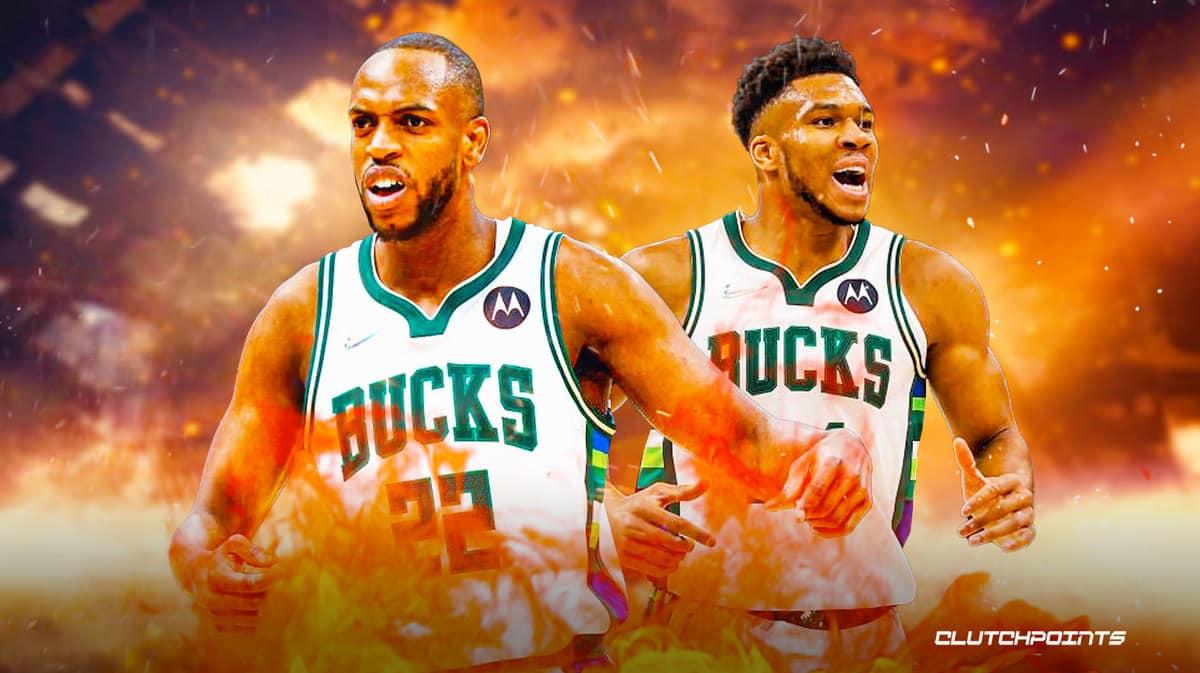 The Milwaukee Bucks received a massive update on injured star Khris Middleton on Wednesday. Shams Charania told Pat McAfee on the Pat McAfee show that Middleton could potentially make his season debut as soon as Friday against the Los Angeles Lakers, per Pat McAfee on Twitter.

“I’m told he is nearing his season debut potentially as soon as Friday’s home game against the Lakers,” Charania said. “Khris Middleton on the way back. The Bucks are hopeful that he will be able to debut as soon as Friday.”

Giannis Antetokounmpo has led the Bucks to a 14-5 record despite Middleton’s injury. But the return of Middleton will only help matters for Milwaukee.

Khris Middleton was most recently assigned to the Bucks’ G-League team for rehab purposes. He was initially believed to be targeting an early-season return for the Bucks after undergoing wrist surgery in July. But he’s been held out longer than originally expected. Nevertheless, Middleton should return rested and ready to roll for one of the best teams in the NBA. 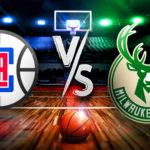 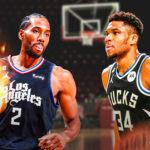 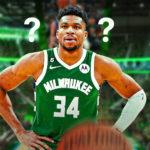 The East has been a two-horse race so far during the 2022-2023 campaign, with the Boston Celtics and Milwaukee Bucks trading blows. Boston currently leads the conference, but the Bucks are right on their heels.

And if Khris Middleton is able to return soon, Milwaukee could emerge as the best team in the East. It should be noted that the Bucks will likely easy Middleton back into action given his extended absence. Although rust could be an issue upon his return, Middleton will provide a spark for Milwaukee once he finds his rhythm.