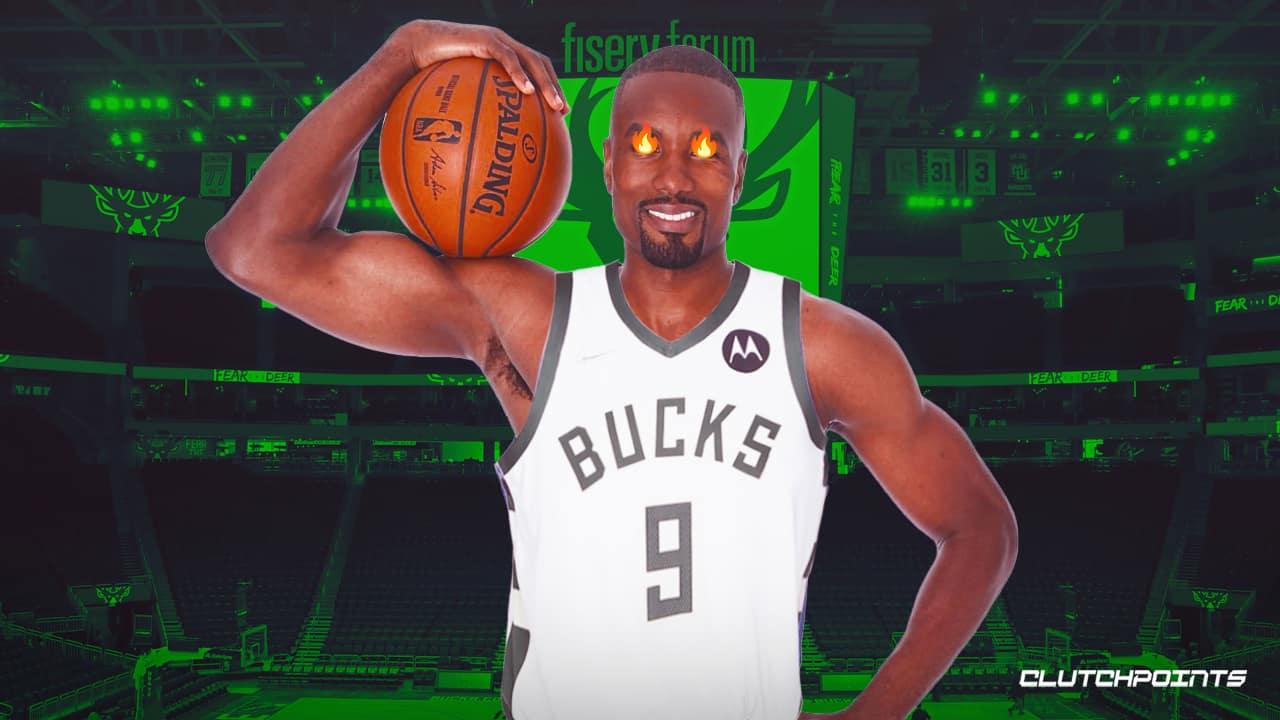 The Milwaukee Bucks are hoping to make another deep playoff run in 2022-23 and they’re bringing back a veteran big man in order to help them do just that. According to Shams Charania, the Bucks have re-signed Serge Ibaka in free agency, bringing the 32-year-old back to Milwaukee for another season.

Free agent center Serge Ibaka has agreed to a one-year deal to return to the Milwaukee Bucks, sources tell @TheAthletic@Stadium.

As Charania reports, it’ll be a one-year deal for Ibaka in Milwaukee. It’s somewhat of a surprising move from the Bucks, considering the minimal role Ibaka had after being acquired at the trade deadline last season. The Bucks landed the Spanish big man from the Clippers as part of a four-team trade, in which they dealt Donte DiVincenzo to the Sacramento Kings.

Ibaka played in 19 games for Milwaukee last season, averaging 17.8 minutes per game. He averaged 7.0 points, 5.3 rebounds, and shot 51.9% from the field and 35.1% from 3-point range. He averaged just 3.7 minutes per game during the Bucks’ playoff run, and did not feature in any of the team’s last five games against the Boston Celtics in the Eastern Conference Semifinals.

The Bucks have already made moves to bring back some other key frontcourt members, having agreed to a four-year, $49 million contract with Bobby Portis which will keep him in Milwaukee through the 2025-26 season. It doesn’t seem likely that Ibaka will see much playing time during the season, but he could prove to be a valuable depth piece for Milwaukee throughout the season.

Ibaka, a 13-year NBA veteran, was the 24th overall pick in the 2008 NBA Draft, selected by the Seattle SuperSonics. He’s played for a total of five teams throughout his career, including the Clippers, Bucks, Raptors, Magic, and Thunder (and Sonics).