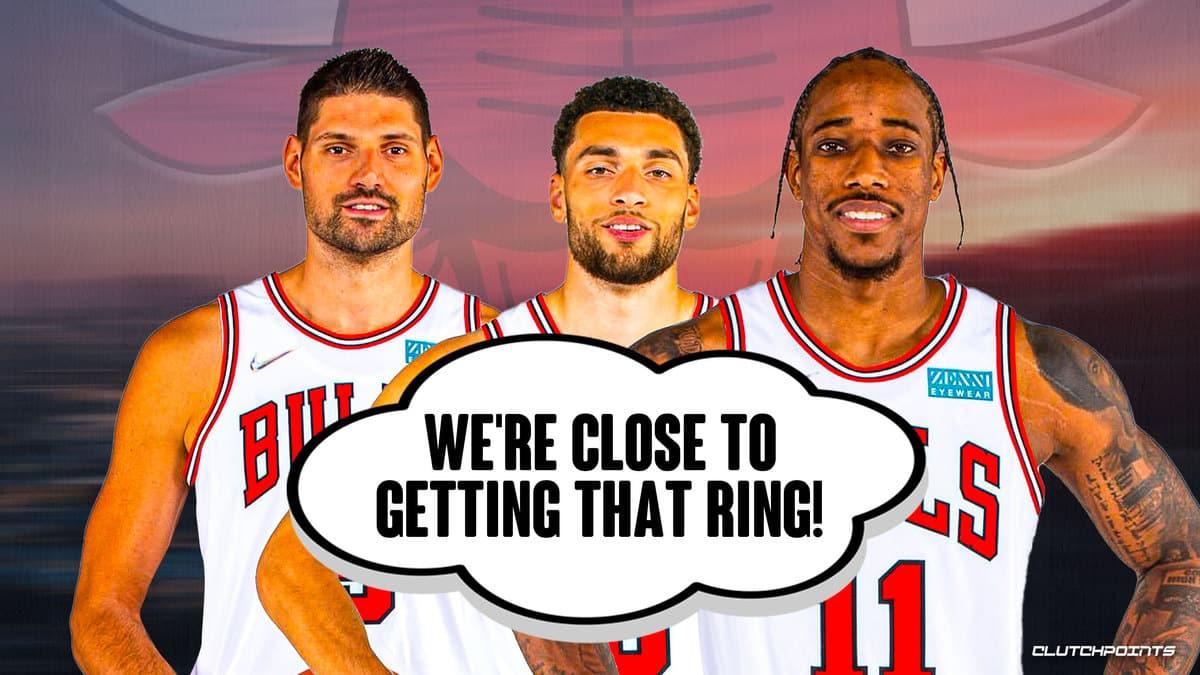 Early on in the 2021 NBA season, it looked like the Chicago Bulls were officially back. Those hopes were unfortunately derailed by a slew of significant injuries. Despite that, there are still a lot of questions surrounding the team. Even at full strength, the current iteration of the team could use some tweaking to become a real contender.

Chicago’s season ended at the hands of the Bucks in the first round of the playoffs, but their downfall was set in stone well before that. Derrick Jones Jr., Lonzo Ball, and Alex Caruso were all out for long stretches of the season, and their absences were a huge blow to the team’s defense.

On the plus side, however, the combination of Zach LaVine and DeMar DeRozan clearly works. Their styles on the floor complement one another, and the right supporting cast could finally put them over the top.

What Chicago Needs To Become A Contender

On paper, the Bulls do have their point guard in the form of the exceptionally talented Ball. In reality, Ball’s long-term health has become uncertain. The 24-year-old played just 35 games before being shut down for the season with a knee injury.

Since then, the knee has taken much longer to heal than expected, and it’s unclear if Ball will ever return to his usual self. That puts the organization in a difficult position. On one hand, Ball can be a franchise player for a team with championship aspirations; but on the other, no one knows if that player will be back.

Fortunately for the Bulls, their next point guard could be the one who impressed last season. Ayo Dosunmu, drafted in the second round out of Illinois in 2021, showed flashes of a starting-caliber guard. In Ball and Caruso’s absence, Dosunmu started 40 games. He averaged 8.8 points, 3.3 assists, and 2.8 rebounds in 27.4 minutes per game.

He was unexpectedly thrust into a major role, but he showed he belong. Dosunmu managed a handful of double-digit-assist games and even a few double-doubles. He played little in the series against Milwaukee, but that should change with more experience under his belt.

Nikola Vucevic, for the most part, had a great year. He averaged 17.6 points and 11 rebounds per game but was a turnstile on defense against some of the NBA’s most elite bigs. While it’s tough for even the best to stop the best, Vucevic offered little resistance and became a liability on some nights. That was most evident against the 76ers when Vucevic averaged just 12.7 points in 3 games compared to Joel Embiid’s 29.3. He was borderline unplayable against the best center in the league.

The Bulls have made some effort in addressing this need, but it likely won’t be enough. When free agency opened, the team signed Andre Drummond to a 2-year, $6.6 million contract. His days as a starter are behind him, but he’s become a valuable back center that’s still a walking double-double. The need still remains for a starter that can defend, and the perfect candidate came off the table when Rudy Gobert was traded to the Timberwolves.

Although the Suns matched the Pacers’ offer to keep Deandre Ayton, it’s unknown if Ayton will remain committed to a team was doesn’t view him as a max player. If he wants, he can be traded as early as mid-January; and teams throughout the league are surely monitoring the situation.

The 2022 season, after a successful 2021 rebuild, was expected to be a hopeful one for the Bulls. Thanks to a mysterious injury and lackluster frontcourt defense, however, Chicago still has just as many questions to answer as it did last summer.