Bulls rookie feared out for season with serious knee injury 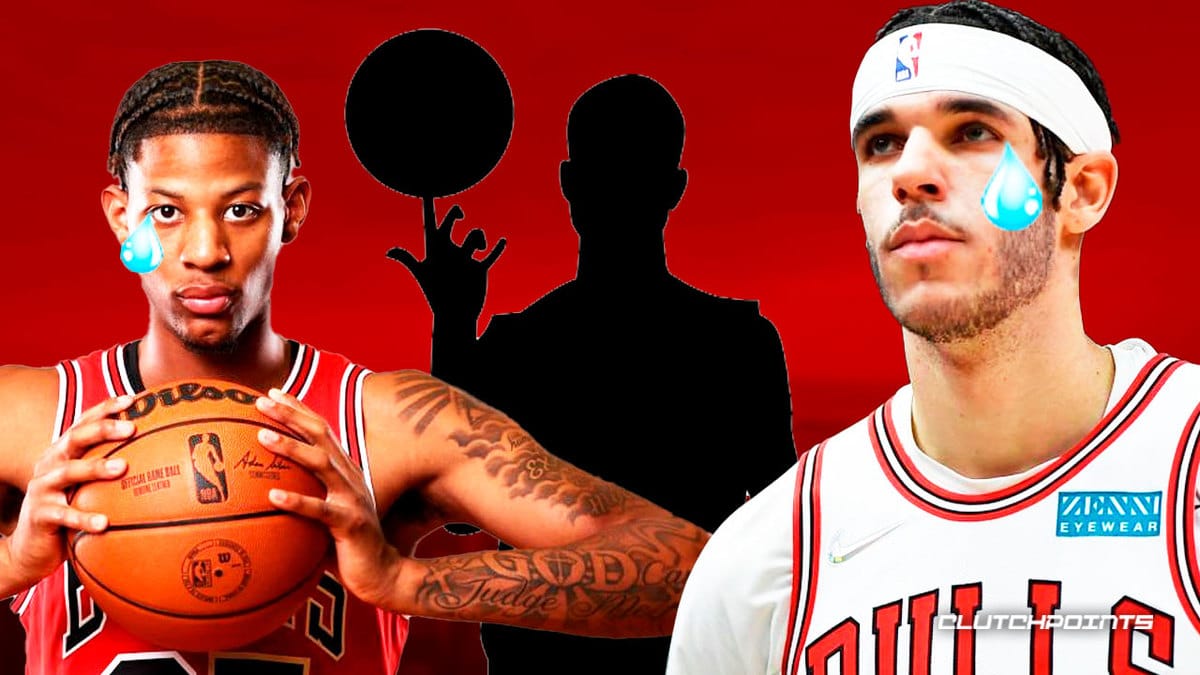 The Chicago Bulls have just been hit with unfortunate news, with K.J. Johnson of NBC Sports reporting that undrafted rookie Justin Lewis has gone down with a serious lower-body injury.

“Justin Lewis, an undrafted free agent whom the Chicago Bulls immediately moved to sign to a two-way contract, has suffered a knee injury and there is concern it could be diagnosed as a torn ACL, per sources.”

Lewis, who was a star in his two years in college with the Marquette Golden Eagles, did not hear his name called in the 2022 NBA Draft, but immediately got signed by the Bulls to a two-way deal. He played for the Bulls’ NBA Summer League team and averaged 7.0 points on 45.7 percent shooting from the floor, 4.4 rebounds, and 1.2 assists on 22.5 minutes across five games.

Prior to the injury, there was hope that Justin Lewis would be able to carve out a significant role for the Bulls in the 2022-23 NBA season, but this setback will certainly push back his dreams of eventually playing in the league. If anything, Lewis is still just 20 years old, and has plenty of time to recover and make it to the Bulls roster sometime in the future.

In two years with the Golden Eagles, the 6-7  Justin Lewis put up 13.2 points, 6.9 rebounds, and 1.3 assists in 53 games. He was able to lead 9-seed  Marquette to the 2022 National Tournament but got struck out in the first round by the North Carolina Tar Heels.