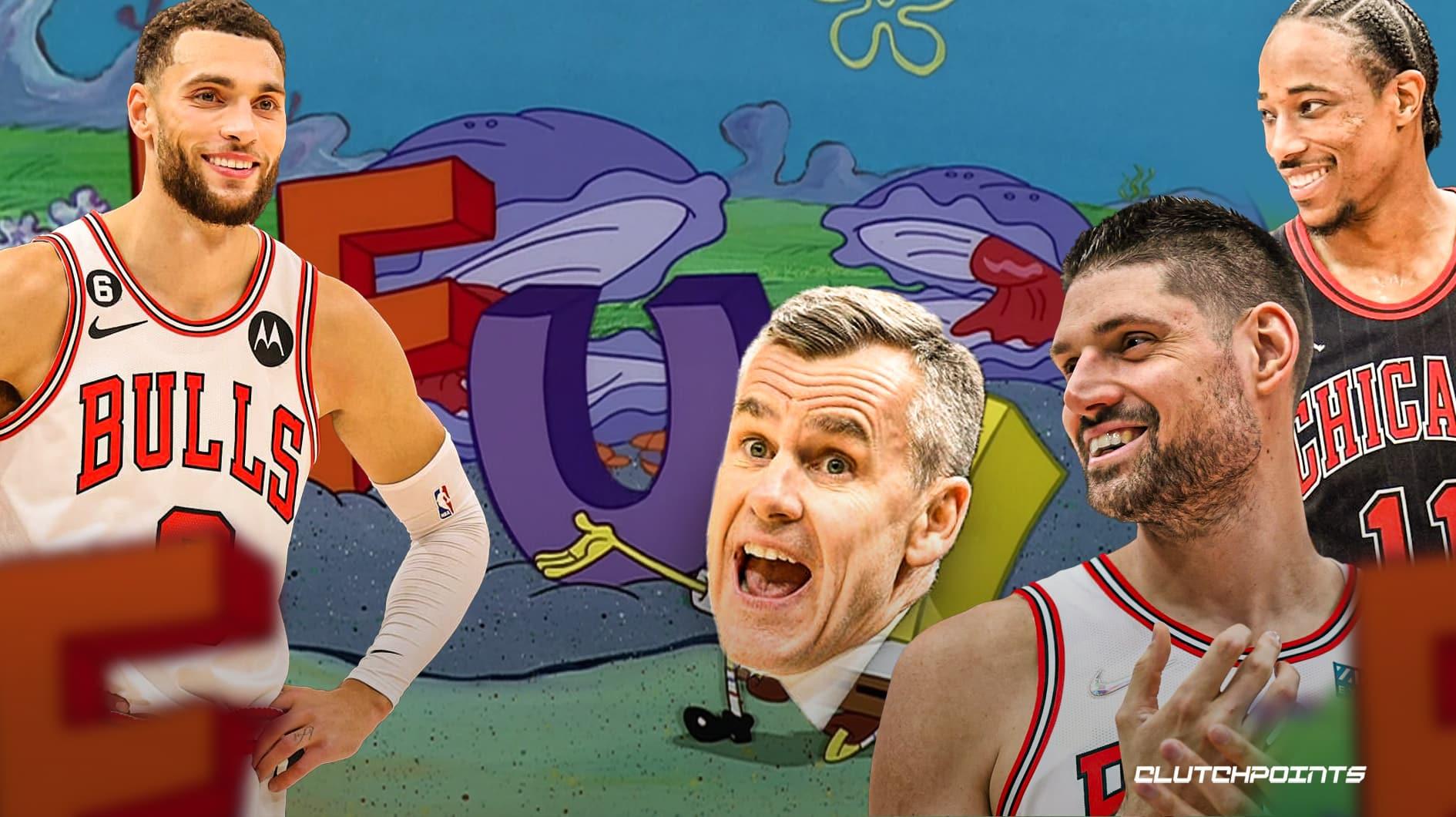 Alas, that trend has followed the Bulls this season. Through 18 games, the Bulls are 8-10, languishing at 11th in the standings. That is a far cry from where the Bulls aim to be come season’s end, and head coach Billy Donovan knows it. Thus, Donovan issued a challenge to DeRozan, Nikola Vucevic, and Zach LaVine to step it up before their season slips away even further.

And for his part, DeMar DeRozan welcomes his coach’s challenge with open arms.

“Coach challenged me, Zach and Vooch a few games ago. We gotta live up to that. Keep this group going. It’s a challenge we all accepted. It’s fun as a competitor. You want to be challenged that way to make yourself and team better,” DeRozan said, per K.C. Johnson of NBC Sports Chicago.

Whatever Billy Donovan said to rally DeMar DeRozan and the rest of the Bulls surely worked, as Chicago recently won back-to-back massive games against two of the best teams in today’s NBA, the Boston Celtics and the Bucks. DeRozan, in particular, has been on fire, scoring 28 and 36 points against those teams, respectively, to spur the Bulls to victory.

That is a commendable response from the Bulls coming off a dispiriting loss against the Orlando Magic on a Jalen Suggs game-winner. In that Magic game, Zach LaVine went a dreadful 1-14 from the field. He was even benched to close the game, leading to a few passive-aggressive comments from the highflyer towards the coaching staff. 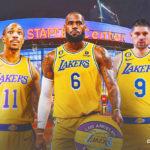 Nonetheless, it seems as if LaVine has put that nightmare behind him, with room for improvement to boot, given how the 6’5 guard is currently posting his worst numbers over the past five seasons.

DeRozan and the Bulls will look to keep it rolling as they face the Oklahoma City Thunder on Friday night.