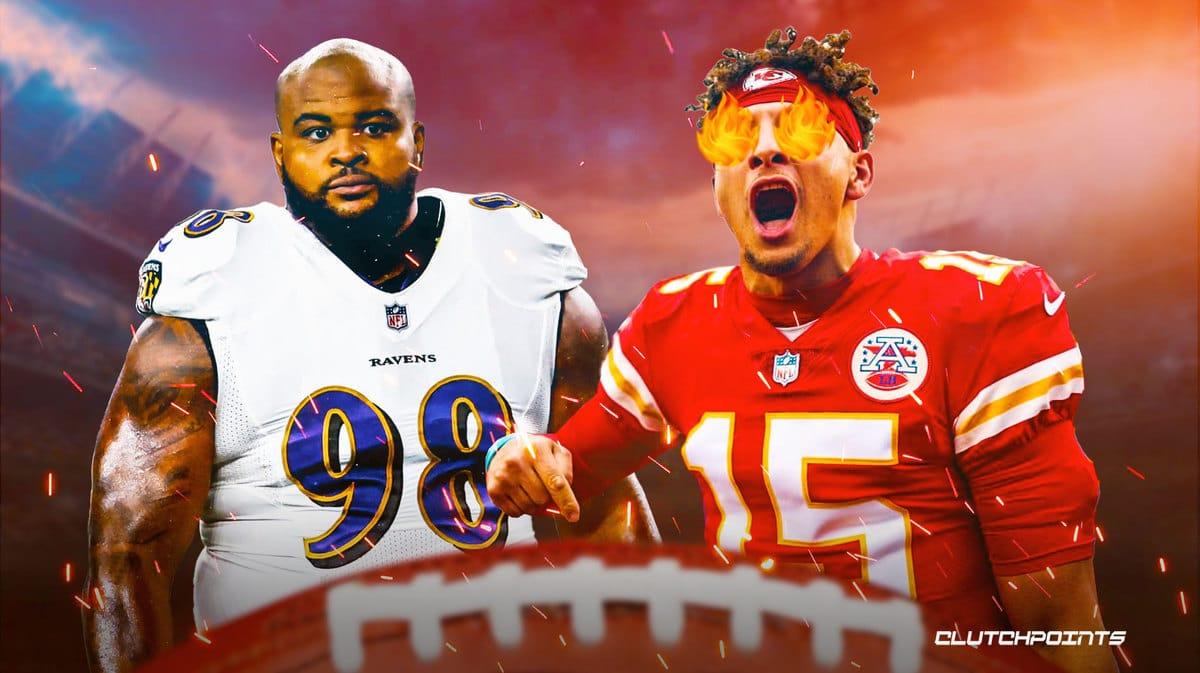 The Kansas City Chiefs have just added a new weapon to their already high-powered team, albeit on the practice squad, with Adam Schefter of ESPN reporting that veteran defensive tackle Brandon Williams is signing with the Chiefs.

“Longtime former Ravens’ DT Brandon Williams, who had been waiting for the right opportunity like Linval Joseph and Ndamukong Suh, is signing with the Chiefs practice squad with the idea of going to the active roster, per sources. Williams reunites with Chiefs DL coach Joe Cullen.”

It’s uncertain what exactly is the Chiefs’ plan for Williams, but his presence on their practice squad creates more depth and adds insurance for Kansas City’s defense which could use some help. After 12 weeks of football this season, the Chiefs are allowing 22.1 points per game and are just 21st in the NFL against the pass, surrendering 233.5 passing yards per contest.

Williams has 123 NFL games under his belt to go with 6.5 sacks and 323 combined tackles. 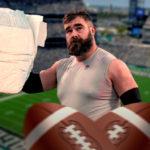 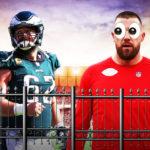 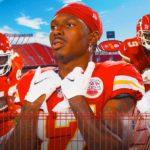 Williams’ addition to the Chiefs came on the heels of the team adding running back Melvin Gordon and wide receiver Bryan Edwards to their practice squad.