If it is not his Philadelphia 76ers, comedian and actor Kevin Hart is taking the Los Angeles Clippers to win it all this 2019-20 season.

While watching courtside at Chase Center for the Sixers’ game against the Golden State Warriors, Hart was asked about who he thinks will win the NBA title this season. Sure enough, he expects Philly to take home the Larry O’Brien trophy, but he also sees the Clippers as legitimate title contenders.

Kevin Hart says if it's not his Philadelphia 76ers, he thinks the Clippers will win the NBA title this year.pic.twitter.com/LsnWFwZijQ

That’s not a bad pick at all. The Clippers are definitely one of the heavy favorites to win their first ever NBA title this year.

Many instantly penciled them in as front runners for the championship when they signed Kawhi Leonard and acquired Paul George from the Oklahoma City Thunder in the offseason. However, inconsistency, injuries, and reported chemistry issues over the first half of the season brought about some causes for concern surrounding the LA-based squad. 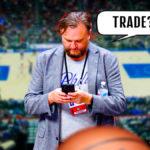 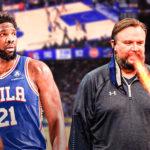 But over the last couple of weeks, the Clippers have been one of the hottest teams in the league. They currently boast a six-game winning streak, flexing their muscles with signature and dominant victories over fellow elite Western Conference squads such as the Denver Nuggets and most recently, the Houston Rockets. Over this torrid stretch, they have won their games by an average margin of 17 points — all while scoring 120.5 points a night.

The Clippers are set to face off with their rival neighbors, the Los Angeles Lakers in what should be a Sunday night blockbuster between the West’s top two teams. Leonard, George, and company are entering the mega showdown with a ton of momentum, while the Purple and Gold are fresh off a massive victory over the league-leading Milwaukee Bucks. 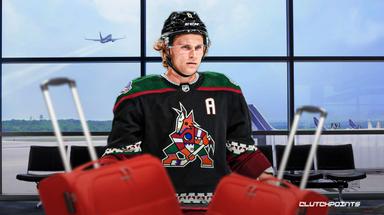