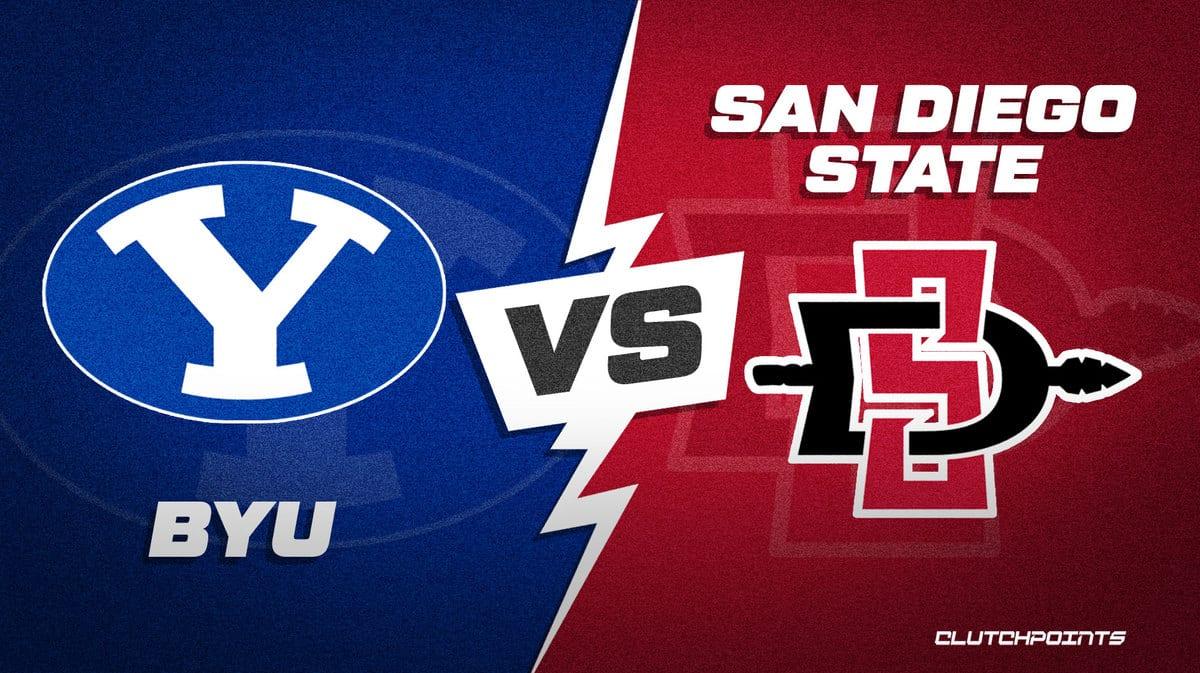 The San Diego State Aztecs blew a late lead to the Creighton Bluejays and lost their first-round NCAA Tournament game last March. The memory of that failure has lingered all offseason, and it’s a powerful motivating force for coach Brian Dutcher’s team. San Diego State brings back multiple starters from last season’s team and gained a top-20 preseason ranking as a result. The Aztecs don’t have the Final Four ceiling of the 2011 team which got a No. 2 seed in the NCAA Tournament. That SDSU team had a guy you might recognize: Kawhi Leonard. This team doesn’t have a player who is close to Kawhi, but it does have some balance, versatility and quality, which could reasonably make the Aztecs a Sweet 16 contender. That’s the realistic goal for this team this season: Get to the second weekend of the NCAA Tournament. Maybe a lucky break will occur in the brackets and the Aztecs can go deeper. The expectations are high for San Diego State basketball this season.

San Diego State began its new season earlier this week with an 80-57 win over Cal State Fullerton. The Aztecs led by only seven at halftime but played a much sharper second half to pull away from the Titans. Dutcher was able to go very deep into his bench. No starter played more than 24 minutes, so this team doesn’t have to worry about being fresh for this game.

BYU is coming off a rough 2022 campaign. The Cougars lost at Pacific and suffered a few other resume-killing losses which prevented them from making the NCAA Tournament. Coach Mark Pope and his players have a lot to prove this season. The West Coast Conference put San Francisco into last season’s NCAA Tournament along with juggernaut Gonzaga and annual force Saint Mary’s. BYU has often been part of the NCAA mix alongside the Zags and Saint Mary’s. Not being part of the parade last year was a significant disappointment for the Cougars. They need to show they can still compete at an elite level.

They did not get off to a good start earlier this week in their season opener.

BYU barely beat Idaho State, 60-56. The Cougars shot only 19 percent from 3-point range, 37 percent from the field, and could not create extensive separation from a markedly inferior opponent. BYU was a 23.5-point favorite in that game.

Why BYU Could Cover the Spread

BYU has given San Diego State fits in the recent past. Mark Pope will have his players’ full attention after the close shave against Idaho State. BYU was very likely looking ahead to the Aztecs. This point spread is large, and San Diego State often goes through scoring droughts. The Aztecs become a very vulnerable team if they don’t hit mid-range or perimeter shots. 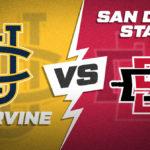 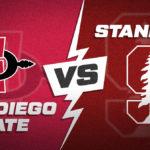 Why San Diego State Could Cover the Spread

Rather than pick against the spread — which is not something you should do unless you’re absolutely certain — go with the under. San Diego State is regularly a strong defensive team and not a great offensive team. BYU shot very poorly against a weak opponent. The total suggests a game played in the very high 60s. This game will probably be in the low 60s.