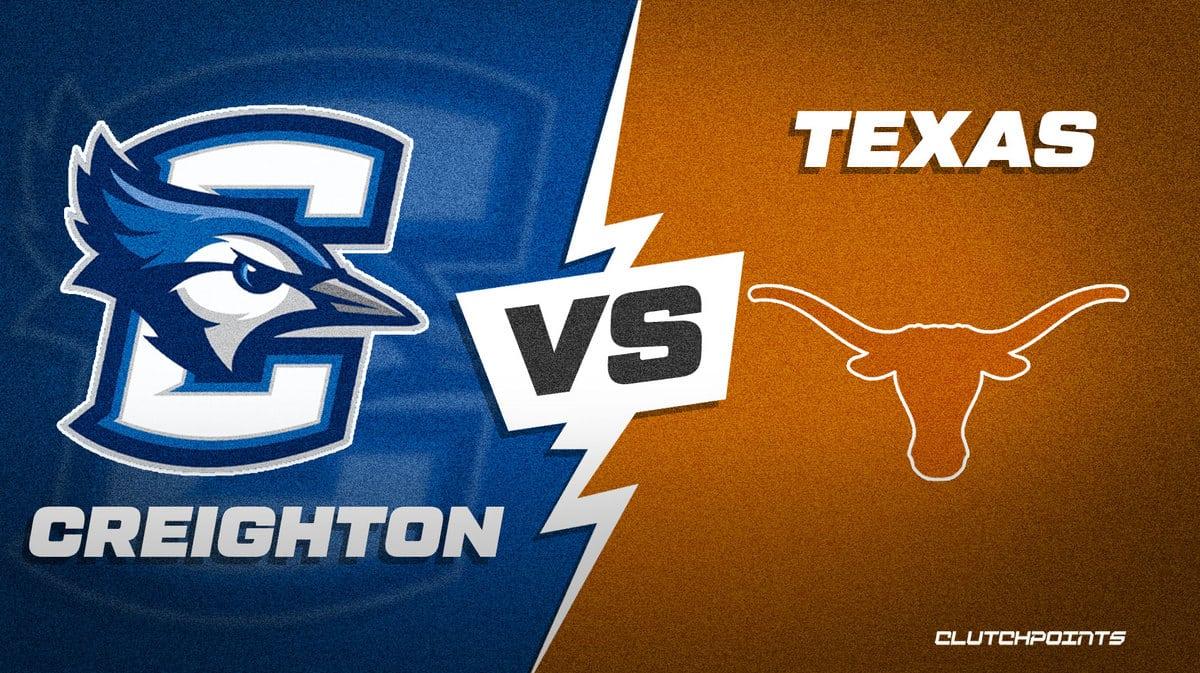 The Creighton Bluejays take on the Texas Longhorns. Check out our college basketball odds series for our Creighton Texas prediction and pick.

The Texas Longhorns have started the season the way coach Chris Beard hoped they would. Their biggest statement to date was an authoritative thumping of Gonzaga in which Marcus Carr shot the 3-pointer well. Texas’s offense has struggled in recent seasons, both under former coach Shaka Smart and last season under Beard. If Texas can get its offense straightened out, Beard coaches defense well enough to make Texas a very strong two-way team with few weaknesses at either end of the court. Beard made the national championship game with Texas Tech in 2019, and he left Tech to take on a job with a lot more resources and better facilities. He is fully expected to take Texas to a national championship game in his tenure in Austin. Those are the expectations at a program which has been to only one Final Four, back in 2003. Early returns are good for the Longhorns, but they have played only five games and have a very long journey ahead. Beating Creighton would be a significant reaffirmation of the positive signs they showed in their dismantling of Gonzaga. If they lose here, it will be a noticeable step back and a time to tamp down the enthusiasm which is building around the program.

Creighton has been very strong under coach Greg McDermott in the first three and a half weeks of the new campaign. It is important to note that last season’s Creighton team dealt with major injuries to centerpiece players and was able to win a game in the NCAA Tournament. It almost upset eventual national champion Kansas in the second round. McDermott developed a deep bench which is now a major asset for the Bluejays in the new season. They can throw a lot of different lineup combinations at opponents and can win in different ways. Creighton already has a high-end win on its portfolio against Arkansas. It lost to Arizona in a high-level game and have done nothing to diminish their top-10 preseason status. The Jays look like one of the two best teams in the Big East, along with surging Connecticut. Those two teams seem likely to rule the roost in that conference as the season unfolds.

Courtesy of FanDuel, here are the Creighton-Texas College Basketball odds.

The Bluejays have so many different weapons and so much depth and balance on their roster. They are a stronger, more cohesive, more connected team than many of the other top-15 teams in the country. Crucially, their games in Maui against Arkansas and Arizona have sharpened them and made them battle-tested for a game such as this. Texas played Gonzaga but has otherwise played cream puffs, and that might show up as a crucial separator between these teams.

Why Texas Could Cover the Spread 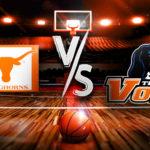 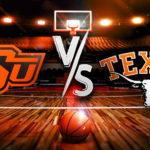 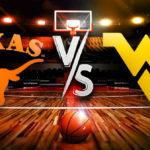 The Longhorns’ game against Gonzaga shows how great this team can be. This game is not being played in Omaha on Creighton’s turf, so in a friendly setting, the Longhorns have to like their chances.

Stay away from this game. It is tough to read how each team will react at this point in the season. If you insist on a pick, go with Creighton.