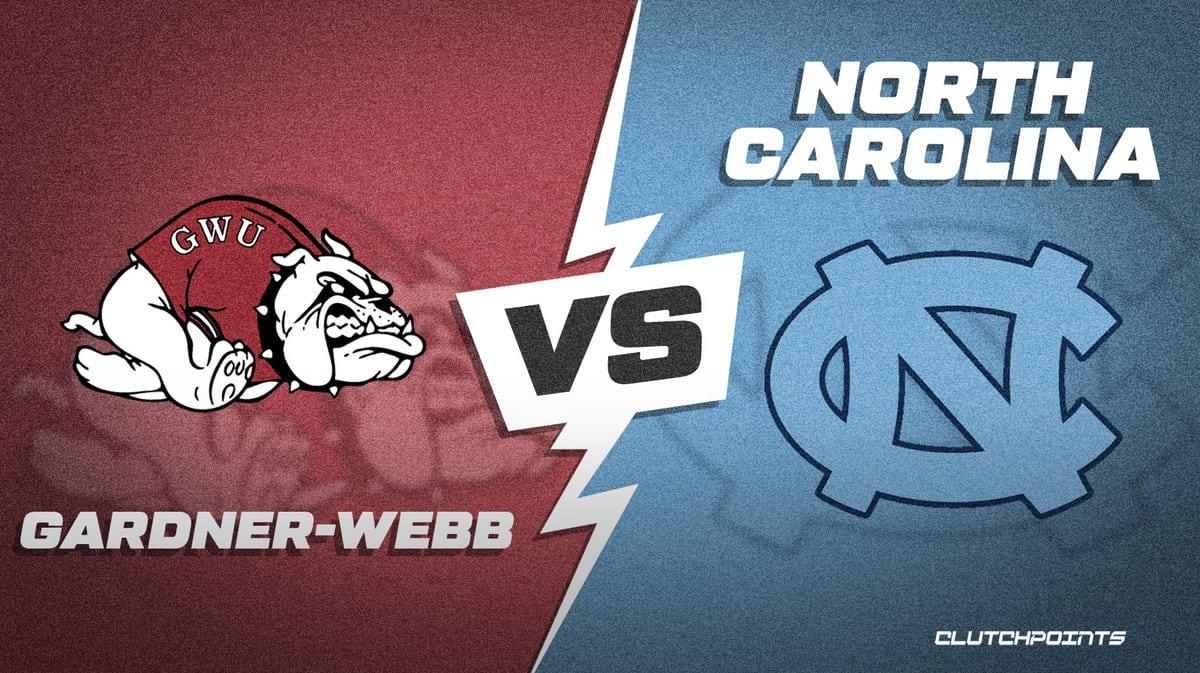 The North Carolina Tar Heels are not playing particularly well. They have time to get into the flow of the season, and the first few games on their schedule are designed to achieve that very goal. North Carolina is playing Gardner-Webb on the same night that rival Duke is facing Kansas in the Champions Classic. North Carolina takes on the heavyweights in college basketball — the Tar Heels don’t duck strong opponents — but they are waiting to do so, easing this lineup into the rhythm of the season before playing top-tier games.

Even the most optimistic Carolina fan would really like to see some noticeable improvements against Gardner-Webb.

North Carolina failed to score 70 points in its opener against UNC-Wilmington one week ago. Then, this past Friday, the Charleston Cougars surprised UNC with a 50-point first half in the Dean Dome. North Carolina trailed its neighbor from South Carolina by seven points at halftime. An uneasy feeling flowed through the crowd and the rest of Tar Heel Nation. The team responded well, however, in the second half, which might be the wakeup call which gets this team to play up to its potential earlier in the season. UNC posted 59 points in the second half versus Charleston, with Armando Bacot scoring 27 points after halftime to lead the charge for his team. Bacot is averaging 22 points and 7.5 rebounds through two games this season. He took on a leadership role when the Charleston game got dicey.

Gardner-Webb should be an opponent Carolina can develop a rhythm against. The Runnin’ Bulldogs — best known in college basketball history as the team which led No. 1 seed Virginia at halftime in the first round of the 2019 NCAA Tournament — are off to an 0-2 start this season. Their season opener was actually not that bad. They took a good Colorado State team to the wire before losing 65-63. Their second game was less encouraging, an 86-71 loss to Stephen F. Austin. Gardner-Webb will certainly be very excited to play this game, but North Carolina has a lot to prove, chiefly the idea that it is capable of playing well from the start of the season to the very end. Last season’s UNC team, as everyone knows, got very hot very late and rode one and a half months of great basketball to the national championship game. Hubert Davis knows he needs his team, which is wearing a target on its back this season, to promptly and decisively elevate its level of play.

Why Gardner-Webb Could Cover the Spread

This is a large spread, and North Carolina has not covered the large spreads it has had in its first two games. It failed to cover a 20.5-point spread last Friday against Charleston, falling behind at halftime and winning by 16. We need to see this UNC team stomp on an opponent in the first half before betting on it to cover. Stick with the underdog in a Carolina game this season. 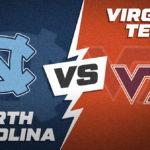 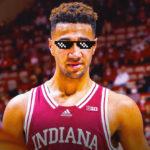 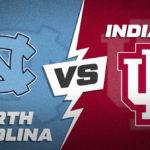 The Tar Heels will look at what happened against Charleston and improve their defense against a vulnerable Gardner-Webb team. Carolina will get on top of this game and will play through to the finish, winning by nearly 30 points.

North Carolina’s lack of defense against Charleston is a reason to take Gardner-Webb, but it’s also a reason to think Hubert Davis will get his guys to be much tougher and better in this game. Go with the Tar Heels.