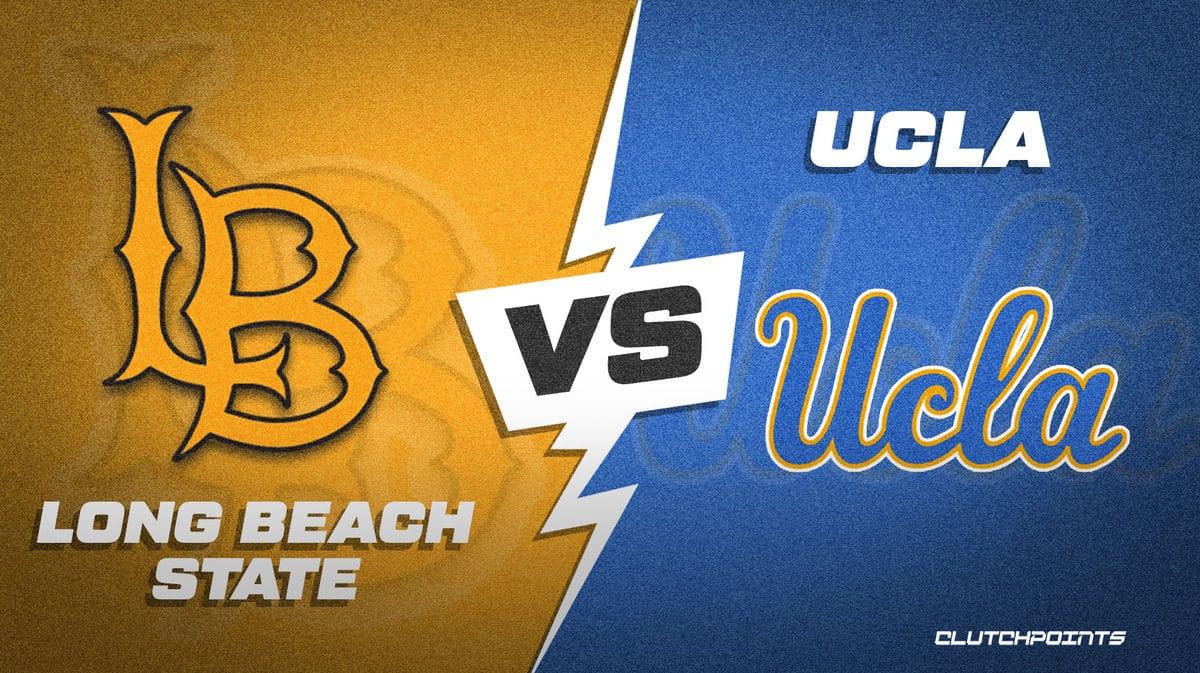 The UCLA Bruins had the perfect path laid out before them. They just had to beat a No. 8 seed and a No. 15 seed, and they would have gone back to the Final Four after making the big show in 2021. UCLA was in great position to make consecutive Final Fours. In the 2022 NCAA East Regional in Philadelphia the Bruins, seeded fourth, faced eighth-seeded North Carolina in the Sweet 16. The No. 15 seed, Saint Peter’s, stunned third-seeded Purdue in the first of two regional semifinals. UCLA just had to take care of the Tar Heels, and it would have faced a 15 seed for the right to go to the Final Four. It was a golden opportunity for coach Mick Cronin’s team.

The Bruins fell short. Caleb Love led a North Carolina rally in the second half. The Bruins’ dreams of another Final Four were dashed. They are supremely motivated to take the next steps they failed to make last March. Cronin hopes that the Bruins will be hungrier in light of what happened to them in their most recent NCAA Tournament.

One UCLA player who is clearly hungry for college basketball success is Jaime Jaquez. The Bruins were worried that Jaquez would move to the NBA, but he chose to stay one more year at UCLA, which is why this team is a legitimate Final Four contender and was installed as a preseason top-10 team. UCLA is widely expected to win the Pac-12 title this season, given that Arizona has lost both Bennedict Mathurin and Christian Koloko to the NBA. Jaquez’s return offsets the decision by Johnny Juzang to pursue a pro career. UCLA has Tyger Campbell and other veteran pieces coming back for one more year. This team is set up to succeed, and the fact that it has a lot of seasoned veterans should enable the Bruins to thrive early in the season. This is not a young team which needs time to grow. This group knows how to play together.

Why Long Beach State Could Cover the Spread

The point spread is very large. Even though UCLA is a veteran team, it is still true that early-season college basketball is often disorganized and chaotic. Long Beach State can benefit from that chaos and keep this game relatively close. No one would say the 49ers are the better team here, but they can certainly be competitive in a game they circled on their calendar as soon as the 2022-2023 season schedule was revealed. 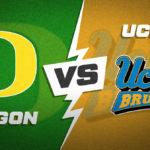 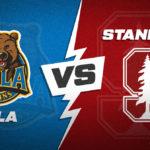 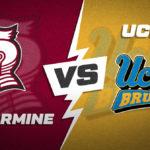 This is not very complicated: UCLA has really good talent and a roster full of players who know each other and know how to play together. Jaime Jaquez is the star, but Tyger Campbell is not a player one should overlook. Campbell has been improving as a shooter. With defenses primarily focused on Jaquez, Campbell can become a devastating force if he is a reliable jump shooter this season. UCLA is also a very strong defensive team. Cronin will not let his team slip at that end of the floor.

UCLA’s experience and chemistry make the Bruins a very attractive pick in this early-season game.