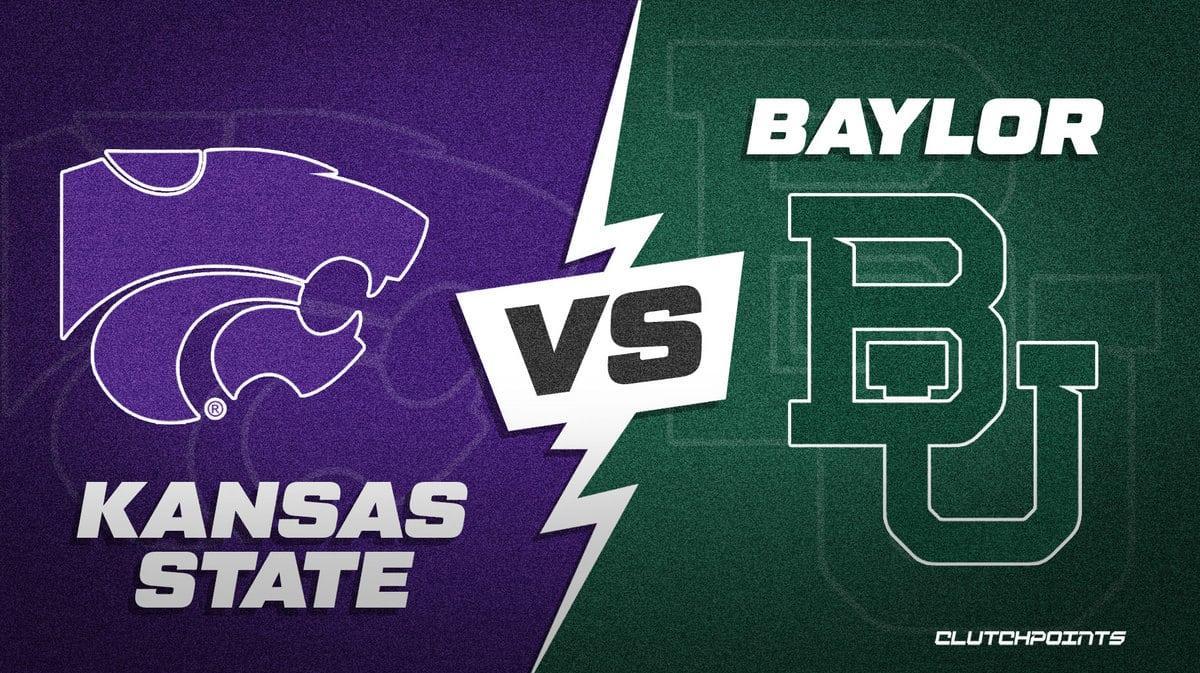 The Kansas State Wildcats take on the Baylor Bears. Check out our college football odds series for our Kansas State Baylor prediction and pick.

The Big 12 championship race has two big games this Saturday. One is the TCU-Texas showcase in which Texas needs to pick off the Horned Frogs in order to give itself leverage heading into the final few games of the season. TCU is in great shape for the Big 12 Championship Game, but Texas faces a very urgent situation against the Frogs.

The other really huge game in the Big 12 title chase is this one between Kansas State and Baylor. Let’s set the scene before the Wildcats go to Waco with a lot on the line.

Kansas State must win this game if it honestly and realistically expects to make the Big 12 Championship Game. It’s more than the fact that KSU and Baylor both have two losses in conference play. What is very urgent for Kansas State is the need to have at least one head-to-head tiebreaker if there is a two- or three-team tie. KSU lost to TCU. It lost to Texas. If it loses to Baylor, it will not win any tiebreaker with any combination of teams. That essentially acts as an extra loss. Basically, if Kansas State loses to Baylor, it will be like losing two games, not one.

It’s certainly a huge game for Baylor, too. Let’s not create the idea that a win here is “optional” or “not fully necessary” for Baylor. It is very necessary … but Baylor still has Texas and TCU ahead on its schedule after the Kansas State game. Baylor at least has a chance to play its way into the Big 12 Championship Game. KSU has to win here and now to have a real chance. It’s high-stakes poker in the Big 12.

Why Kansas State Could Cover the Spread

The Wildcats know they have to win this game to make the Big 12 Championship Game. They have done more with less this season but have run into injuries. Provided that they can avoid bad injury luck in this game and get performances they expect from their core players, they have the defensive chops to limit Baylor’s offense, create a low-scoring slugfest, and ultimately prevail in the fourth quarter. 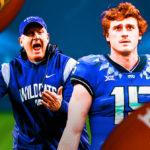 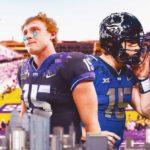 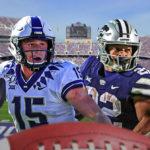 If you saw Texas tear through Kansas State’s defense last week, and if you have seen Baylor play football the past few weeks — particularly its beatdown of Texas Tech on the road in Lubbock — you can see that coach Dave Aranda is getting the Bears to play their best football of the year at just the right time. Baylor is peaking, and Kansas State is not. That’s a good reason to take Baylor. One crucial point is that Baylor is getting production from both sides of the ball, not just one. Baylor had a very uneven season before the past few weeks, but now everyone on this roster is stepping up.

Kansas State’s season hangs in the balance. Baylor has been playing a lot better of late, but this feels like a “last stand” moment for KSU, which can use urgency as its friend in this game. Take Kansas State.