How the Dan Snyder saga has affected the Commanders locker room, per Terry McLaurin 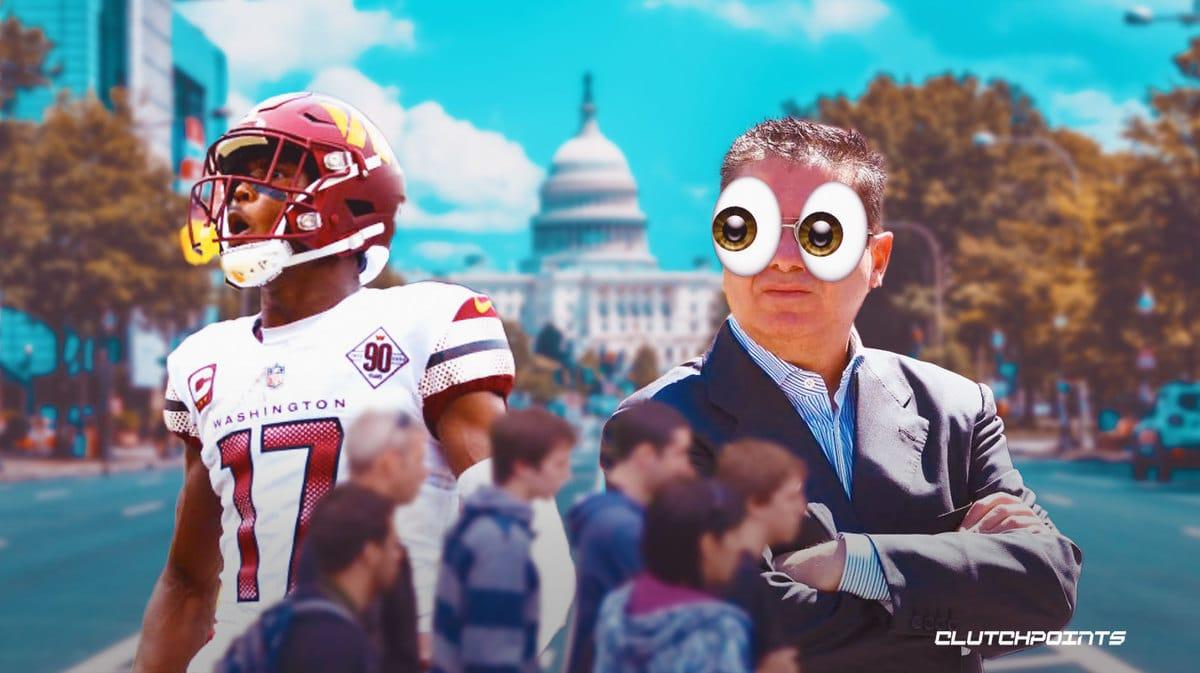 The Washington Commanders 2022 season has been quite rocky so far. Not only have they struggled on the field, limping out to a 2-4 record to start the season, but the team has also been forced to deal with the ongoing Dan Snyder saga.

As Snyder battles to hold onto control of the Commanders, the players have been forced to weather the storm in the media. Combine that with their struggles on the field, and it’s clearly taking it’s toll on the team. But if you ask wide receiver Terry McLaurin, it’s not an excuse for the team’s struggles, even if it’s been tough for him and his teammates to deal with throughout the beginning of their campaign.

“I think that’s tough for us as players. Obviously, with social media and everything that’s out there, you see what’s going on. It’s just a matter of how much you let that stuff seep in, how much you give credence to that. None of us are dumb. We know what’s going on. But at the same time, how are you going to let it affect what’s going on on the field? I think as players, that’s what we can control.” – Commanders wide receiver Terry McLaurin, The Washington Post

McLaurin seems to give a pretty accurate description of what it’s like to be part of the Commanders this season. Dealing with all the off-field drama involving Snyder is tough, but there’s only so much the players can do to control that. What they can control is their play on the field, and so far that hasn’t been good enough.

It will be interesting to see whether McLaurin and the rest of the Commanders players can weather the storm they have faced this season and turn things around. If they can’t, things will only continue to get worse for the franchise as they labor through the 2022 season in the early going.