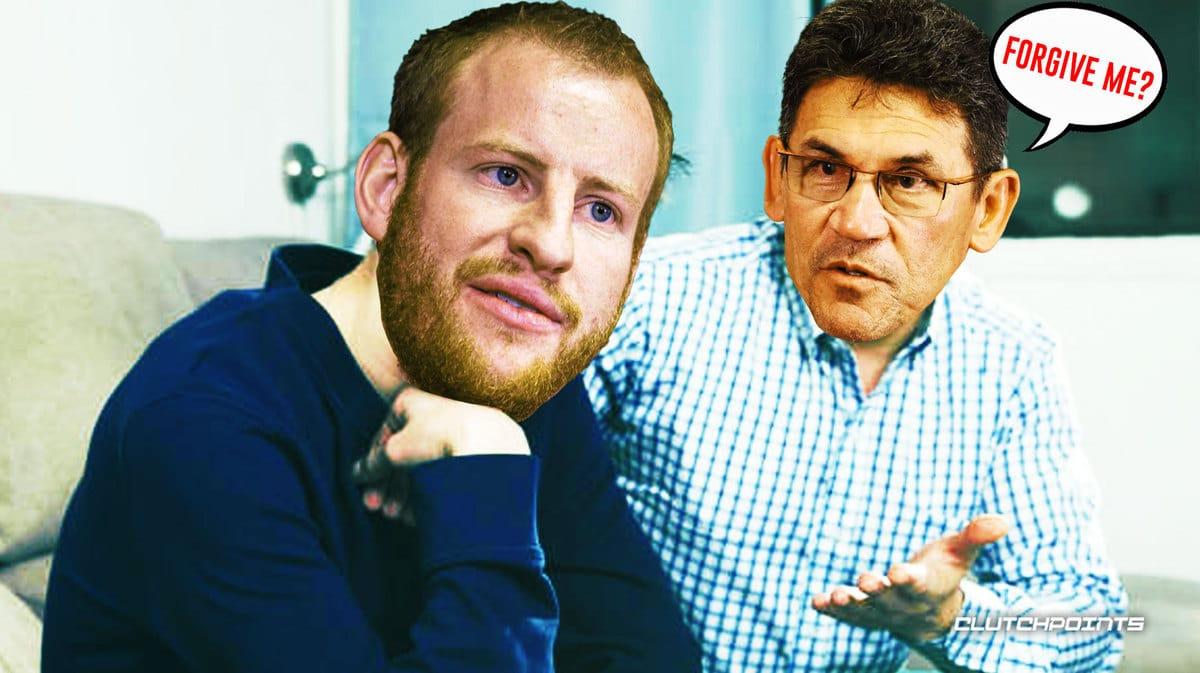 Washington Commanders head coach Ron Rivera recently made headlines for all the wrong reasons after he seemingly threw his own quarterback under the bus following their 21-17 loss to the Tennessee Titans in Week 5. Without directly saying it, Rivera seems to have pinned most of the blame on starting QB Carson Wentz now that Washington has fallen to 1-4 to start the season.

After all the backlash he’s faced over his comments, Rivera has now backpedaled on his earlier statement. This was after the Commanders coach responded by saying “quarterback” when asked by reporters on Monday as to why the Commanders have fallen behind to their NFC East rivals.

According to Rivera himself, however, he’s already settled the matter with Wentz (via John Keim of ESPN):

“Carson and I had a nice conversation, so I think we’re ready to roll,” Rivera said.

For his part, Wentz revealed that he wasn’t bothered by Rivera’s scathing criticism. The veteran quarterback also echoed his coach’s sentiments about moving past this issue:

“Coach addressed it, handled it, nothing for me that I’m overly concerned about,” Wentz said. “Coach is a very straightforward, upfront guy. He addressed it in the team meeting, which I thought was really cool, in what he meant by it all. I feel very confident in that.”

Regardless of the fact that he may have not meant it the way that it was interpreted by the media, Rivera is taking full responsibility for the mishap:

“I told them I said some things that were misconstrued; I didn’t present them properly. That’s on me,” he said. “I took accountability, told the guys I should know better. S—, I had a bad day so I figured I was feeling better today, let’s move forward.”

The Commanders return to action on Thursday to take on the Chicago Bears in Week 6. Hopefully, Washington will have a better day, too.