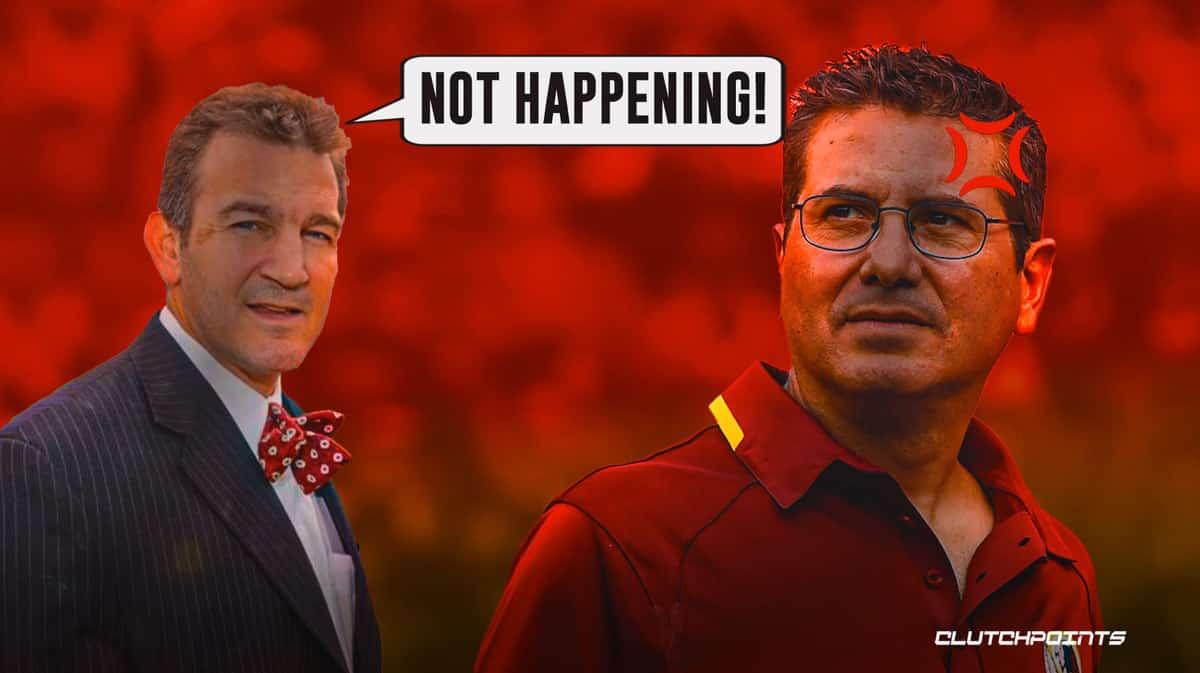 The rebuilding of the Washington Commanders continue. After renaming their team from the “Football Team”, Dan Snyder and the organization bought $100 million worth of land in Virginia. It’s reported that the team is looking to build a new stadium in the state. It’s a big move for a team trying to shed their past image.

However, one Virginia lawmaker doesn’t agree with the team’s latest actions. In a strongly-worded statement, Virginia senator Chap Petersen explained his reasoning as to why he’s pulling his support for the new Commanders stadium. Take a read at his statement and judge for yourself. (via JP Finlay)

“I have two concerns. One is that the development is too far removed from an urban setting… More importantly, I don’t have confidence in the Washington Commanders as a viable NFL franchise.”

Statement from Virginia State Senator Chap Petersen on why he’s pulling his vote for stadium funding, includes some very strong language: “I don’t have confidence in The Washington Commanders as a viable NFL franchise.” pic.twitter.com/Q8qSJTTqFc

In essence, Petersen thinks that supporting a new stadium for the Commanders isn’t worth it. The reason, according to the senator, is that he feels like the new team doesn’t have enough community support. That concern has been a rather big talking point for many fans after the name change.

Washington’s decision to change their name from the Redskins to the “Football Team” to the Commanders has been maligned by NFL fans. For many fans, the move felt superficial, a way to distract from the organization’s glaring issues. The timing of these announcements also don’t help.

With Dan Snyder still being in hot water amid all the various allegations, it will be interesting to see what the team’s next moves are. Will they push through with their plans for a new stadium?