Ezekiel Elliott gets real on potential final season with Cowboys 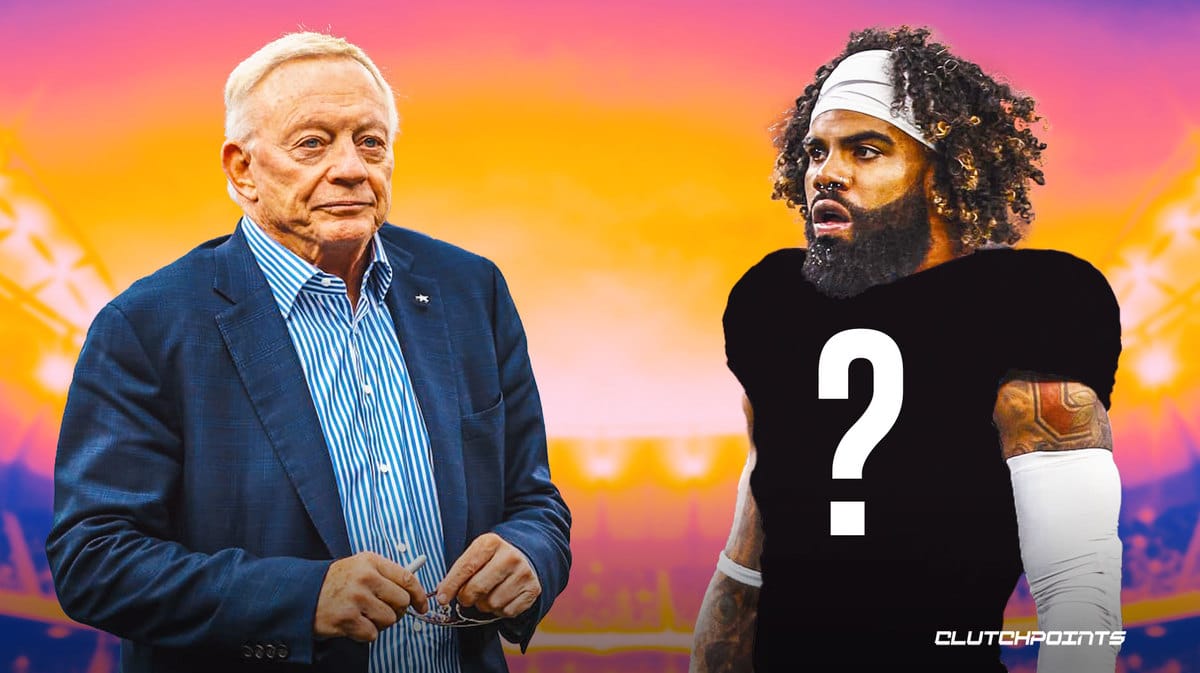 NFL Training Camps have kicked off and begun to whet our appetites for NFL football. Amid all the statements of how each player is in the best shape of their life, there have been some notable soundbites around the league. One guy who was faced with some hard-hitting questions by the media was Ezekiel Elliot. The Cowboys’ star running back signed a six-year deal in 2019 that was worth $90 million. However, this is the final season any of the money is guaranteed. Zeke was asked about his mindset surrounding this at training camp:

This certainly is a big season for Elliot. Heading into his seventh season as a pro, Zeke has seen his production drop in recent years. The bar was set extremely high as he led the NFL in rush attempts and yards as a rookie. However, the emergence of Tony Pollard has threatened his carries and he will be looking to make a statement this season. It also is worth noting that the Cowboys’ offensive line has taken a step back from the powerhouse it once was.

Ezekiel Elliot is still certainly one of the premiere running backs in the NFL. It is great to see he has his mind in the right place and is not getting distracted by the looming money. Look for him to stay focused on football and make a real statement with the Cowboys this season. 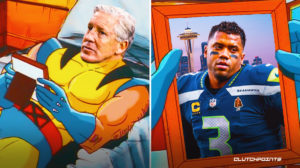