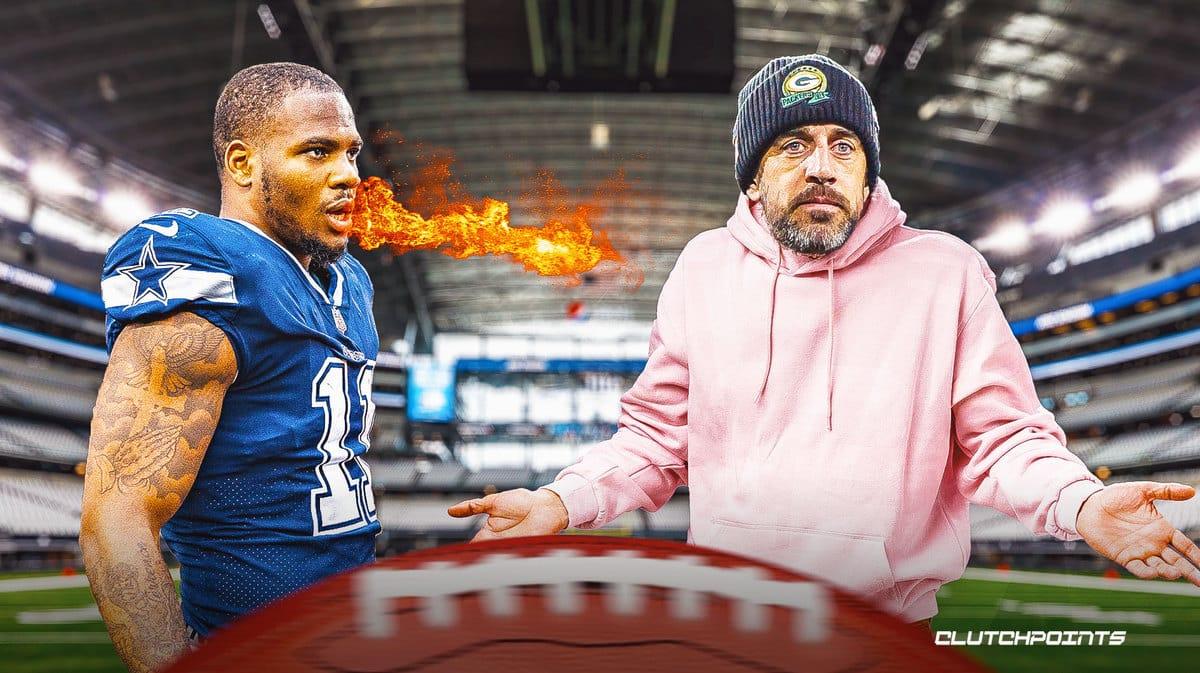 Micah Parsons didn’t hold back as he called out the Dallas Cowboys over their Week 10 loss to the Green Bay Packers.

The Cowboys linebacker took issue with the team’s lack of accountability, particularly in the run defense that has been a major problem for them all season long. Dallas is the 11th-best defensive team in the NFL, but their run defense is just 29th.

Green Bay knew of Dallas’ weakness and took advantage of it en route to the 31-28 win in overtime. The Packers accumulated 207 yards on 39 rushing attempts to make life hard for the Cowboys.

“Things like this can’t happen. Bad things tend to repeat. We got to clean this up and stop it now.”

Sure enough, it’s easy to see where Micah Parsons’ frustration is coming from. As the key cog anchoring the Cowboys defense, he knows very well they cannot let their opponents keep exploiting their run defense. After all, that is a recipe for an early playoffs exit–should they make it, of course.

While the Dallas offense led by Dak Prescott is doing well, the Packers made them realize that it can only take them so far. If they really want to contend with the other Super Bowl favorites, they have to tighten their defense as well.

Parsons and co. will be tested once again when they face the never-say-die Minnesota Vikings in Week 11. Sure enough, fans will be hoping for a better defensive effort come Sunday.