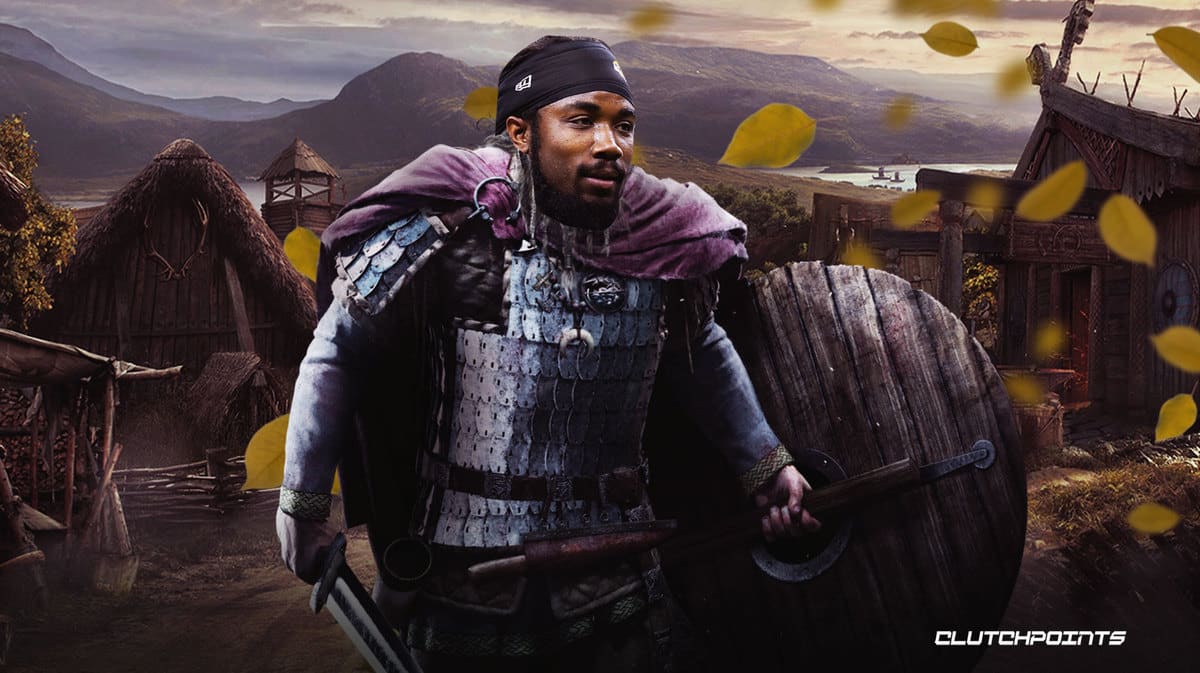 The Minnesota Vikings still consider Dalvin Cook as a huge piece of their offense, and it’s not hard to see why. Even after a bit of a down year in 2021 (when compared to his 2020 campaign), Cook still gave his fantasy football managers last season a ton of happy memories. However, those didn’t come without him giving the same fantasy football team owners with mini-heart attacks brought by his seemingly constant battle with injuries. So, what’s the fantasy football outlook in the 2022 NFL season for Dalvin Cook? Time to check that out below.

Cook can really put his fantasy football managers in a blender because of his proneness to injuries. Saying that Dalvin Cook will miss games due to injuries is one of the most acutely precise predictions people have said before about anything related to the NFL. In 2021, Cook sustained injuries to his ankle, which he suffered early in the season against the Arizona Cardinals; he missed Week 5 again versus the Detroit Lions due to the same lower-body issue; Cook owners probably lost their vision a bit when they learned that he suffered a dislocated shoulder/shoulder labrum tear in Week 12 against the San Francisco 49ers. That’s always the danger with Cook, but if managers are willing to take the risk that comes with Cook’s injury-prone body, they will also be almost assured of the high reward from the former Florida State Seminoles tailback. In the 2021 NFL regular season, Cook rushed for a total of 1,159 rushing yards and six touchdowns. Those were both fewer than the 1,557 rushing yards and 16 rushing scores he posted in the year prior, but a return to that apex form is still very much possible for Cook, who is turning just 27 years old in August. His 164.00 fantasy points (standard scoring system of The Football Database) ranked just 15th overall among running backs in 2021

His age can be a concern, but he’s clearly not past his prime yet, and his status as a bell-cow tailback for the Vikings’ rushing attack remains unchanged. The high volume of touches and snaps are going to come Dalvin Cook’s way, regardless of the coaching change the Vikings just had.

Dalvin Cook had never been under a head coach in the NFL not named Mike Zimmer, but Zimmer is now gone and the Vikings have hired a new one in the form of Kevin O’Connell, which means a new system for the offense and new schemes for Cook to get familiar with. Nevertheless, the Vikings should continue to let their ground game go as far as where Cook takes it. Cook knows what his mission is and that’s to embarrass opposing defenses on a weekly basis with every touch he gets, and he will get a ton of those.

“Wherever they want me to fit in,” Cook told FOX 9 Sports’ Hobie Artigue. “We got to run the football. That’s a must. So, we’ve got to do a good job at that. However many touches I get, I’m going to take advantage of it. I’m just ready to win games. Wherever I fit in at, if it’s an opportunity to help us win a game, ‘Put me in there, coach.’ That’s my mindset.”

Cook might also end up absolutely loving the way O’Connell would run the Vikings’ offense. Before coming over to be the head coach of the Minnesota Vikings, O’Connell worked as the offensive coordinator of the Los Angeles Rams from 2020 to 2021 when he helped the team take the Vince Lombardi Trophy to Hollywood. Connor liked deploying three-wide receivers sets on the field for the Rams, and chances are Minnesota is going to see a lot of those in 2022, and that could work to Dalvin Cook’s favor. Cook’s target share went down a bit in 2021, damaging his PPR value, as he only finished the season with 34 receptions on 49 targets after recording 44 catches on 54 targets in 2020.

There’s also no legitimate threat to Dalvin Cook’s reign as the Vikings’ top weapon on the ground outside.  That being said, it’s a popular strategy for Cook owners to handcuff Alexander Mattison given Cook’s injury history. Mattison is considered one of the best insurance policies in fantasy football. The challenge for managers is identifying the perfect time in the draft to take Mattison off the board. Other than Mattison, behind Cook are Kene Nwangwu and fifth-round rookie Ty Chandler, who are extremely ignorable names in non-dynasty leagues.

At the end of the day, Dalvin Cook is a genuine first-round target in 2022 fantasy football drafts.