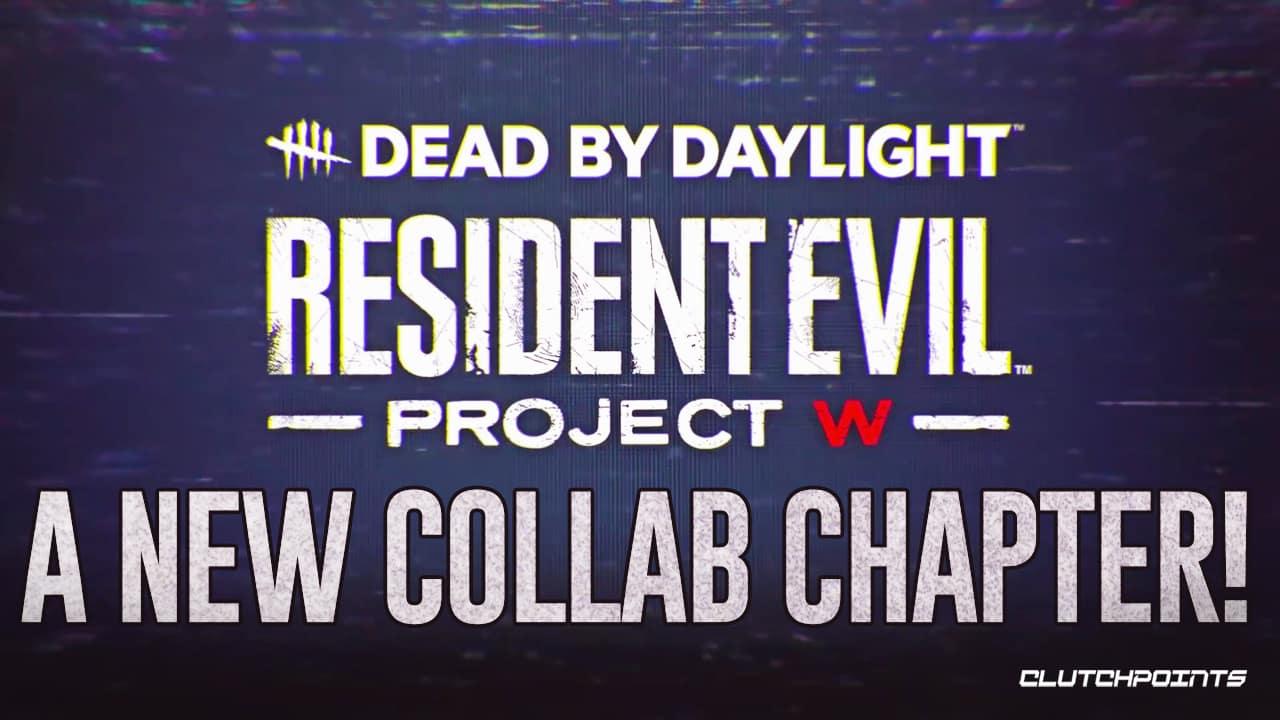 A ton of different announcements were made recently during Behavior Interactive’s 6th Anniversary Livestream for Dead by Daylight, including a new chapter called “The Roots of Evils” featuring a new killer and survivor, their first anime-based collaboration featuring the Attack on Titan anime, and even a Dead by Daylight dating sim! But the most significant announcement that has gotten fans talking the most was their newest collaboration with Capcom to bring back Resident Evil as a new event in Dead by Daylight.

Titled “Project W”, the newly revealed trailer showcases a frightened woman running away from a mysterious creature within a rain-battered town. The woman gets caught by the creature and gets thrown across the street, crashing into a damaged police car. As the woman lays unconscious on the floor, the camera pans out revealing that she’s was been monitored on a computer by someone, as the title card is revealed.

While the teaser trailer was very short, many users have already speculated as to who the new killer will be. With the project titled “Project W”, many fans have suggested that the W could refer to Wesker, as in Albert Wesker, a prominent villain within the Resident Evil series, whose obsession with science and power has led him down a dark path. While Albert Wesker can use mutated limbs in order to grab and bash enemies or use super-human speed, he’s also been known to use his intellect and cunning to manipulate his foes into dropping their guard. There are so many different ways that Behavior Interactive and Capcom could take Wesker in, and the fans will be sitting on pins and needles as they wait to hear more about how the new collaboration project will play out.

There is currently no release date set for the Resident Evil “Project W” collaboration.