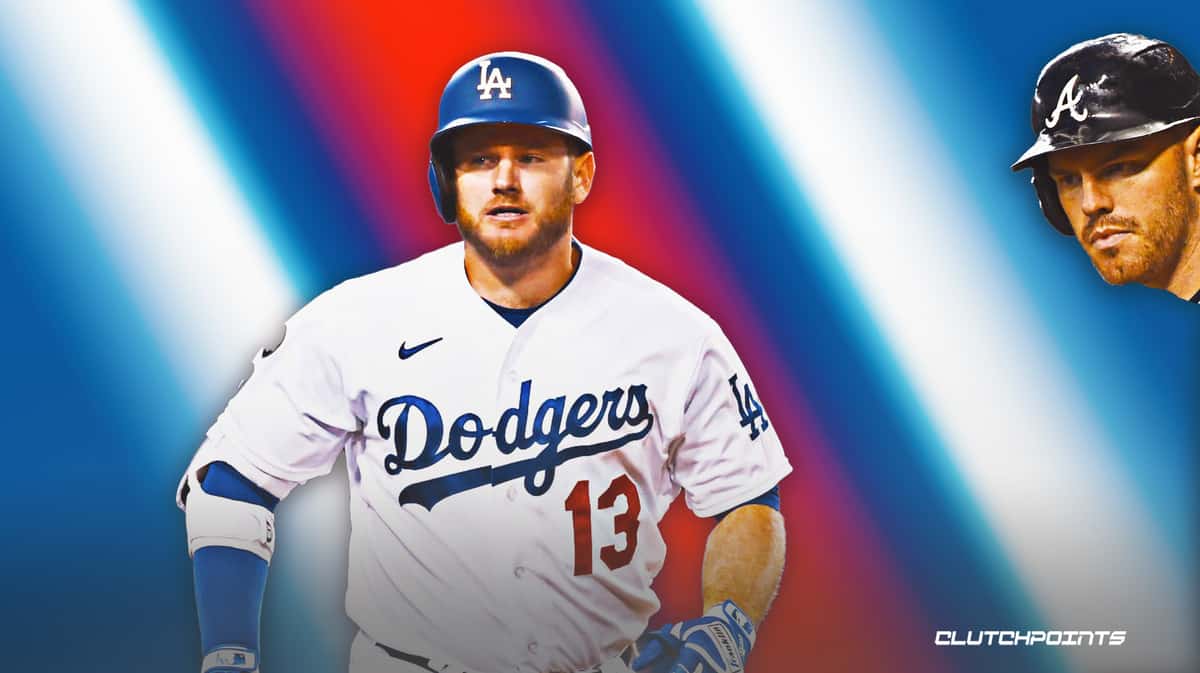 As MLB starts its spring training, the Los Angeles Dodgers are looking to make it back to the World Series and load up firepower amid several free agents departing. There are rumors floating around that LA is looking to sign star first baseman Freddie Freeman.

Freeman Max Muncy, the Dodgers’ star first baseman, could either flip between first base and the designated hitter position or move Muncy over to second base, which he sounds fond of doing. They will be dominant together wherever they play but Muncy will first have to recover from a torn UCL in his left elbow that forced him to miss the postseason.

Fortunately for LA, manager Dave Roberts told reporters that Muncy will be ready for Opening Day, which is now scheduled for April 7th. Muncy suggested he would be ready for then before the lockout ended, adding that he would be greatly aided by the Dodgers’ medical staff, which he didn’t have access to during the lockout.

Muncy posted a slash line of .249/.368/.527 and tallied 124 hits, 36 home runs and 26 doubles. He was one of the Dodgers’ best hitters. With the departure of power-hitting shortstop Corey Seager, LA needs to find another big bat. Freeman is just that, and he could fit very nicely in their lineup as they look to contend for a championship.

The Dodgers lost in the NLCS last season after owning the second-best record in the majors. They have loads of talent and should be able to contend for a title.