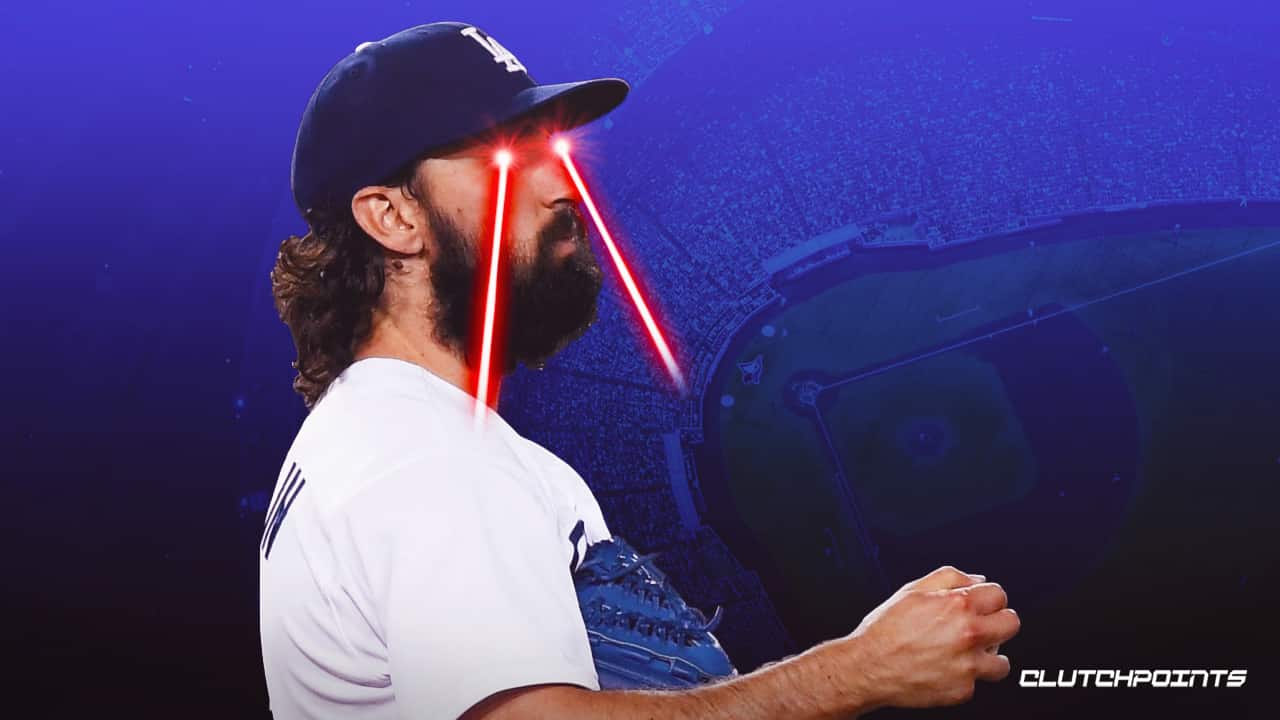 The Los Angeles Dodgers are winning in bunches again, as they are now on a three-game win streak following their 5-1 victory at home over the San Diego Padres Friday night at home. Many probably thought that a Dodgers win in that game was already a dead giveaway after reading that Tony Gonsolin would start the contest. After all, Gonsolin has been close to automatic, so far this season.

Via Stats By STATS:

Tony Gonsolin of [email protected] is now 10-0 this year. He has allowed just 44 hits. He’s the first MLB pitcher to begin a season 10-0 with fewer than 50 hits allowed while pitching primarily as a starter since Walter Johnson did it in 1913.

Gonsolin is apparently still hot after a torrid month of June in which he went 4-0 with a 1.24 ERA in five starts. Over that stretch, he pitched for 29.0 total innings and allowed just 13 hits. In the Padres game, the 28-year-old righty went 7.2 innings long and surrendered zero earned runs on just four hits while fanning eight San Diego batters.

It would be interesting to see whether Gonsolin could sustain the kind of season he is having. His .186 BABIP suggests that regression could forthcoming, but with a robust Dodgers offense behind him, he could still expect to rack up wins even on subpar performances going forward. 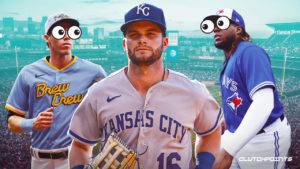