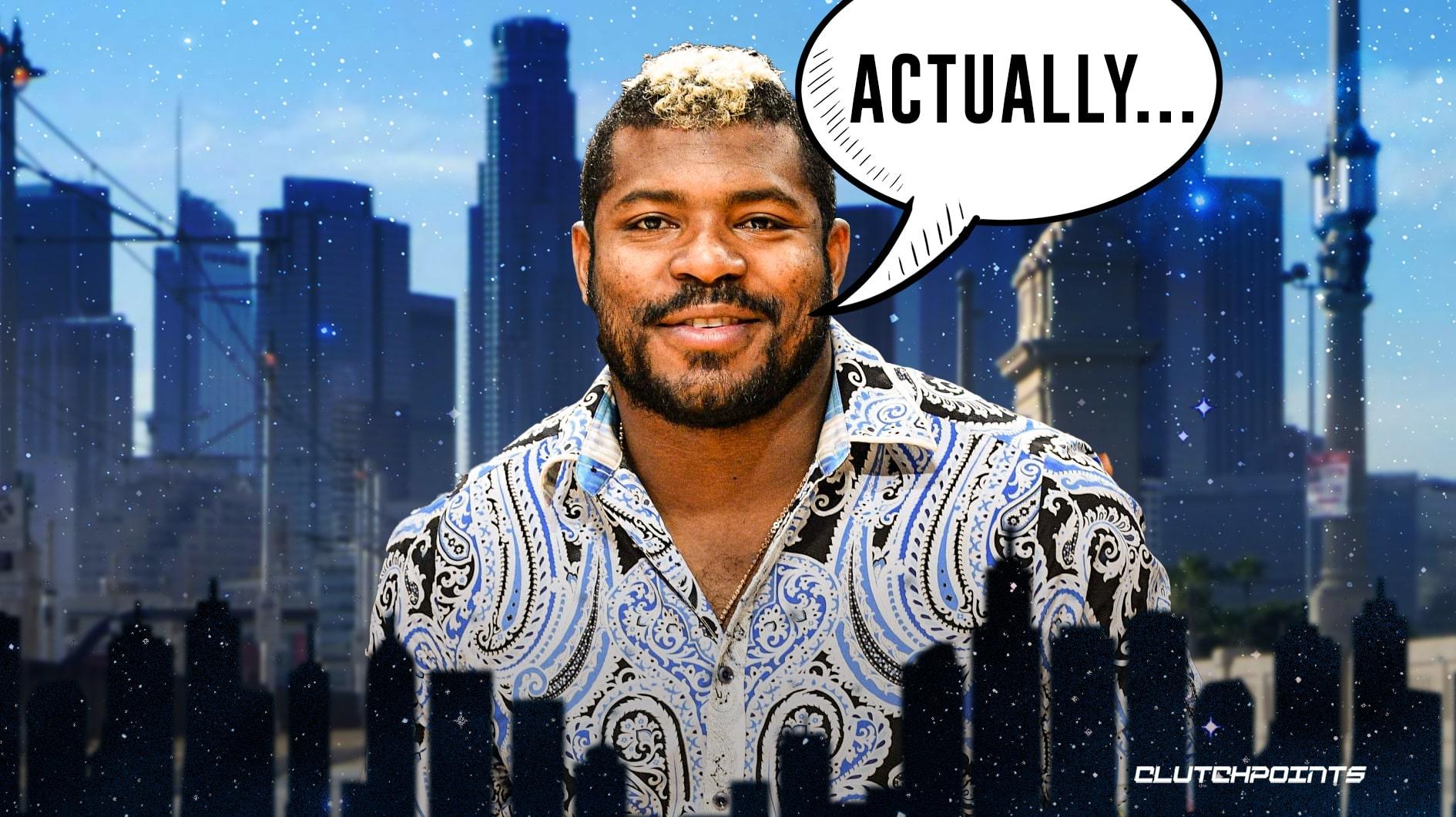 Former Los Angeles Dodgers star Yasiel Puig has reportedly changed his mind in reference to his previous guilty plea, per LA Times’ Bill Shaikin and Yahoo Sports. Puig had previously agreed to plead guilty to an illegal sports gambling charge. The 7-year MLB veteran issued a statement on the decision to withdraw his guilty plea.

“I want to clear my name,” Puig said. “I never should have agreed to plead guilty to a crime I did not commit.”

Puig’s attorney said that new evidence played a role in this decision. But it is unclear what evidence is being referred to.

Yasiel Puig could face up to 5 years in prison for his involvement in an illegal gambling operation. He reportedly placed just shy of 900 various sports bets. He also owed $282,900 in sports betting losses.

KTLA’s Marc Sternfield originally reported on Yasiel Puig’s willingness to plead guilty prior to this recent change of heart. 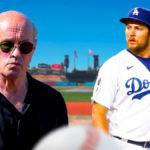 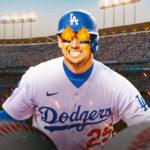 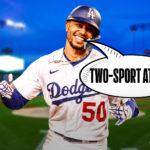 “Puig, 31, has agreed to plead guilty to one count of making false statements which carries a maximum sentence of five years in federal prison. He has also agreed to pay a fine of at least $55,000, the Department of Justice said.”

Yasiel Puig provided no shortage of energy during his MLB career. His antics rubbed some people the wrong way, just ask Madison Bumgarner about that, but he featured plenty of talent. Puig played with the Dodgers from 2013-2018, making the NL All-Star team in 2014. His final season came in 2019, when he split time between the Cincinnati Reds and Cleveland Guardians.