Rumor: The Tua Tagovailoa weapon Dolphins have ‘brought up’ to other teams in trade talks 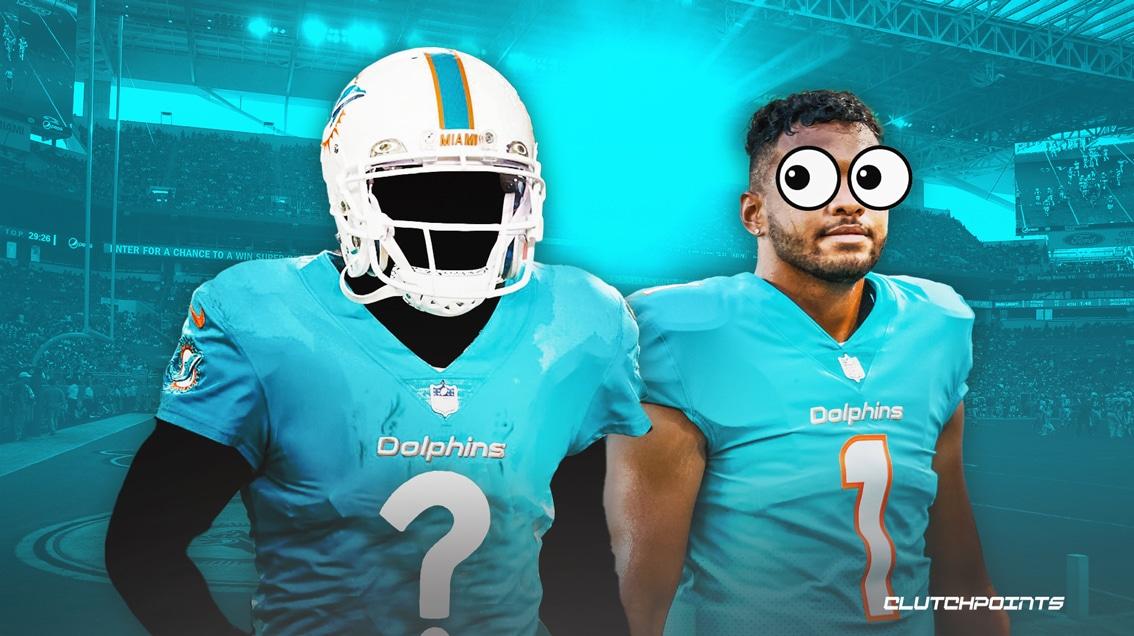 The Miami Dolphins are expecting big things from Tua Tagovailoa and their offense after a number of changes in the offseason. The Dolphins brought in a new head coach in Mike McDaniel and also gave Tagovailoa a superstar wide receiver to throw to in Tyreek Hill, forming a dynamic duo with Jaylen Waddle. Meanwhile, Mike Gesicki wanted a new contract but got hit with a franchise tag worth $10.931 million in 2022.

Gesicki has been productive the last two seasons with the Dolphins, but McDaniel’s arrival has meant a big change for him. He’s being asked to block much more as a tight end instead of focusing just on receiving, and it seems this might not be the best fit for him. That’s why Miami has “brought up” Gesicki’s name to other teams in trade talks, according to PFF’s Doug Kyed.

There are no guarantees Gesicki will be traded, and he almost certainly will not be cut as the Dolphins trim down their roster to 53 players before the start of the regular season. However, it seems Miami is interested enough in a trade that the front office is shopping him around.

Gesicki played much deeper into the Dolphins’ preseason game against the Las Vegas Raiders than the other key starters who suited up. There are a number of other tight ends still behind him on the depth chart, including primary backup Durham Smythe, and Miami must be pretty confident about that depth.

In addition to Gesicki, running back Myles Gaskin is another player who could be on the outs, even after leading the team in rushing the last two seasons. The Dolphins brought in Chase Edmonds, Raheem Mostert and Sony Michel in the offseason, pushing Gaskin down the depth chart.