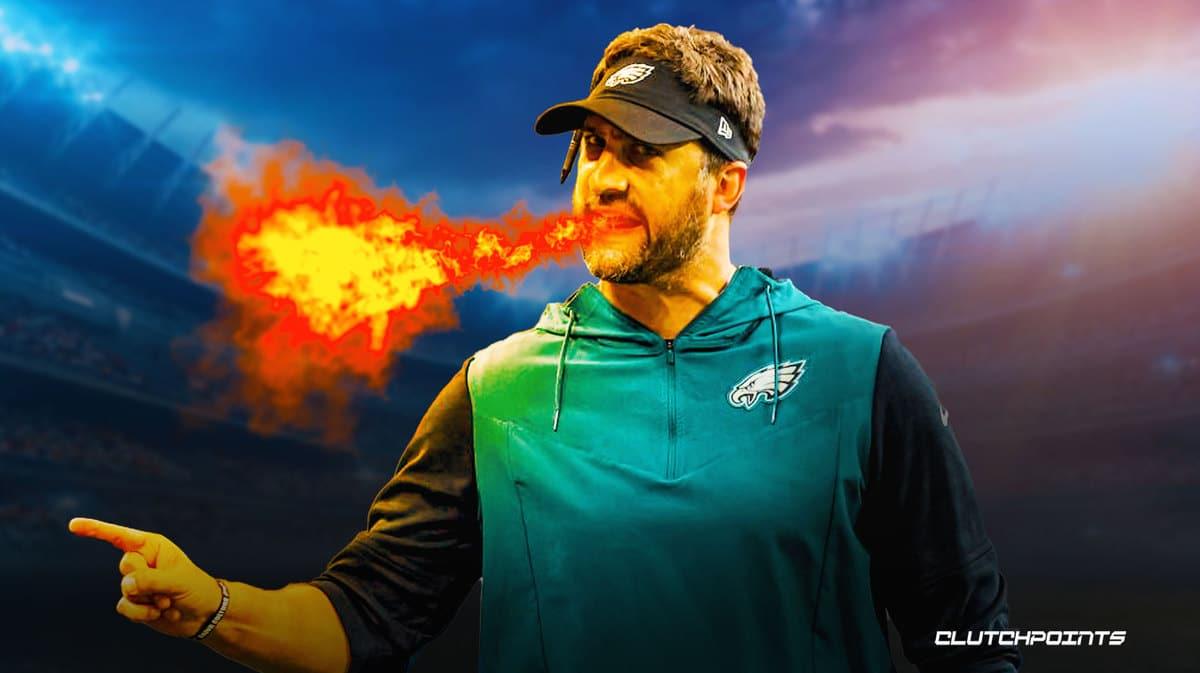 Before he became head coach of the Philadelphia Eagles, Nick Sirianni was part of the coaching staff over the side of the Indianapolis Colts. There, he worked under the head coaching of Frank Reich, who was later fired by the Colts. The Colts’ decision to fire Reich and replace him with Jeff Saturday seemingly isn’t sitting well with Sirianni, who did not hide his emotions following the Eagles’ 17-16 victory on the road over Indianapolis last Sunday.

“That sh-t was for Frank Reich,” bellowed Sirianni right after the Eagles sealed the deal in that meeting with the Colts.

In the postgame press conference, Sirianni gave Reich a shoutout as well.

Against the Colts, the Eagles got another solid performance from Jalen Hurts, who passed for 190 yards and a touchdown on 18 of 25 completions and led the team on the ground with 86 rushing yards and a touchdown on 16 carries. Philadelphia’s defense also stepped up, holding Colts quarterback Matt Ryan without a passing touchdown while sacking him a total of four times which resulted in 28 yards of loss.

The 9-1 Eagles will hunt for their 10th win of the season when they host the struggling squad of Aaron Rodgers and the Green Bay Packers this coming Sunday.