Genshin Impact: Everything We Know About Nilou Nilou was finally officially revealed through the recent Genshin Impact video previewing Sumeru. Here’s everything we know about her.

The information below was not released through official means and should be taken with a grain of salt.

Nilou is a Hydro character, will wield a Sword and have a 5-star rarity. For those saving for her, she’s expected to release in Version 3.1. This fals in late September or early October, if no changes to the schedule is made. It should be noted that Cyno is also set to release on this patch.

She uses the “short girl” model, similar to Kamisato Ayaka and Sucrose. Despite what her design suggests, healing does not seem to be part of her main kit. Her playstyle will revolve around the Bloom reaction (Dendro + Hydro), and even has a Passive Talent dedicated to it.

The most notable thing about Nilou’s design is her horns that look identical to Azhdaha’s. 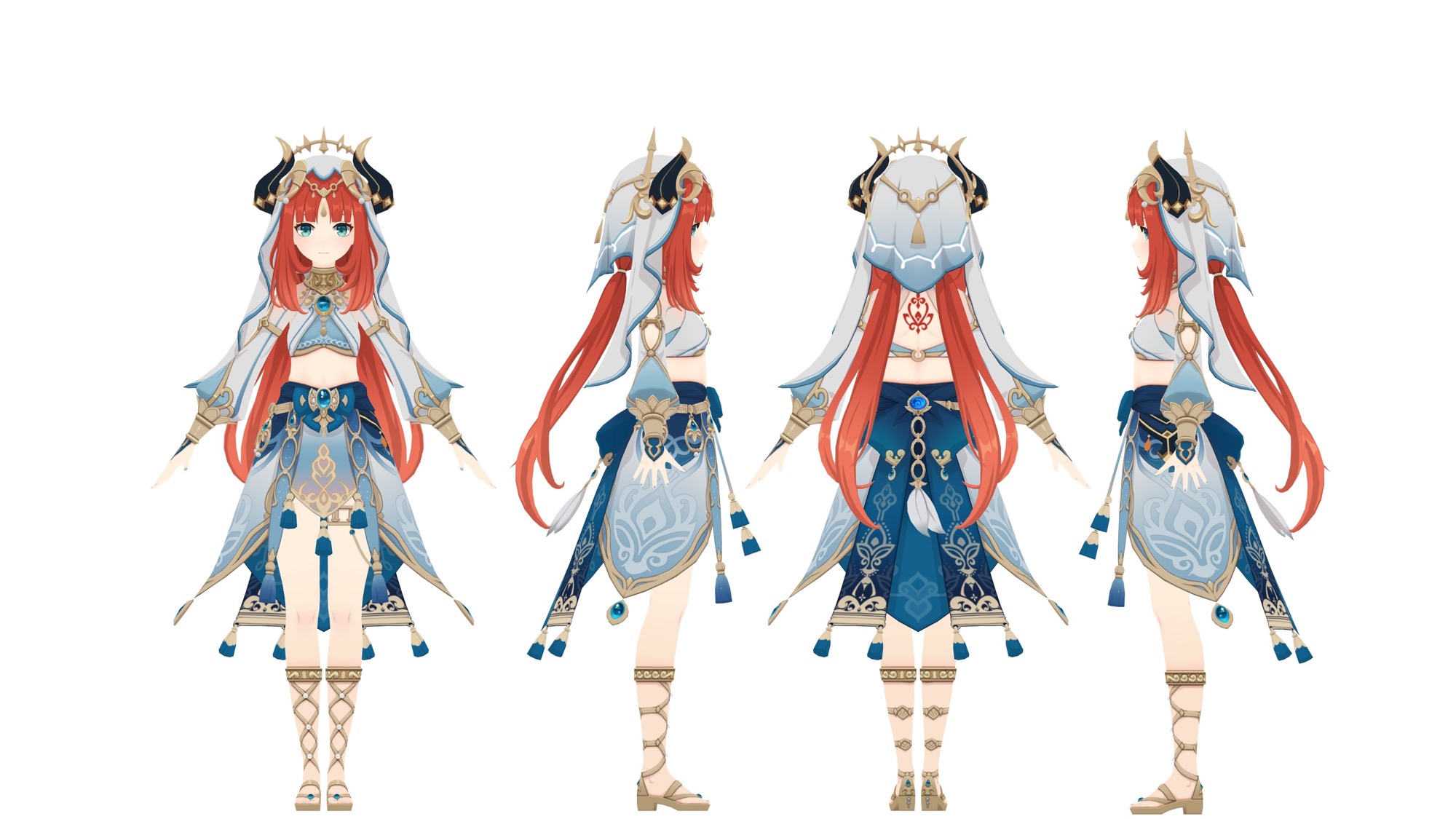 Nilou’s Elemental Burst can be described by one term – Splash Damage. It initially deals AoE damage, and upon damaging an enemy, deals additional splash damage. It costs 70 energy to cast, and has an 18 second cooldown.

Due to the nature of her Elemental Skill and its long cooldown, Nilou is unfit to be an on-field DPS. Having her at C6 takes away the 4 slash limit, giving her permanent infusion and hence enables the on-field playstyle.

Unfortunately, not much is known about Nilou’s place in the Genshin Impact lore aside from her being a dancer at Zubayr Theater. It seems we will get to meet her at Version 3.0.