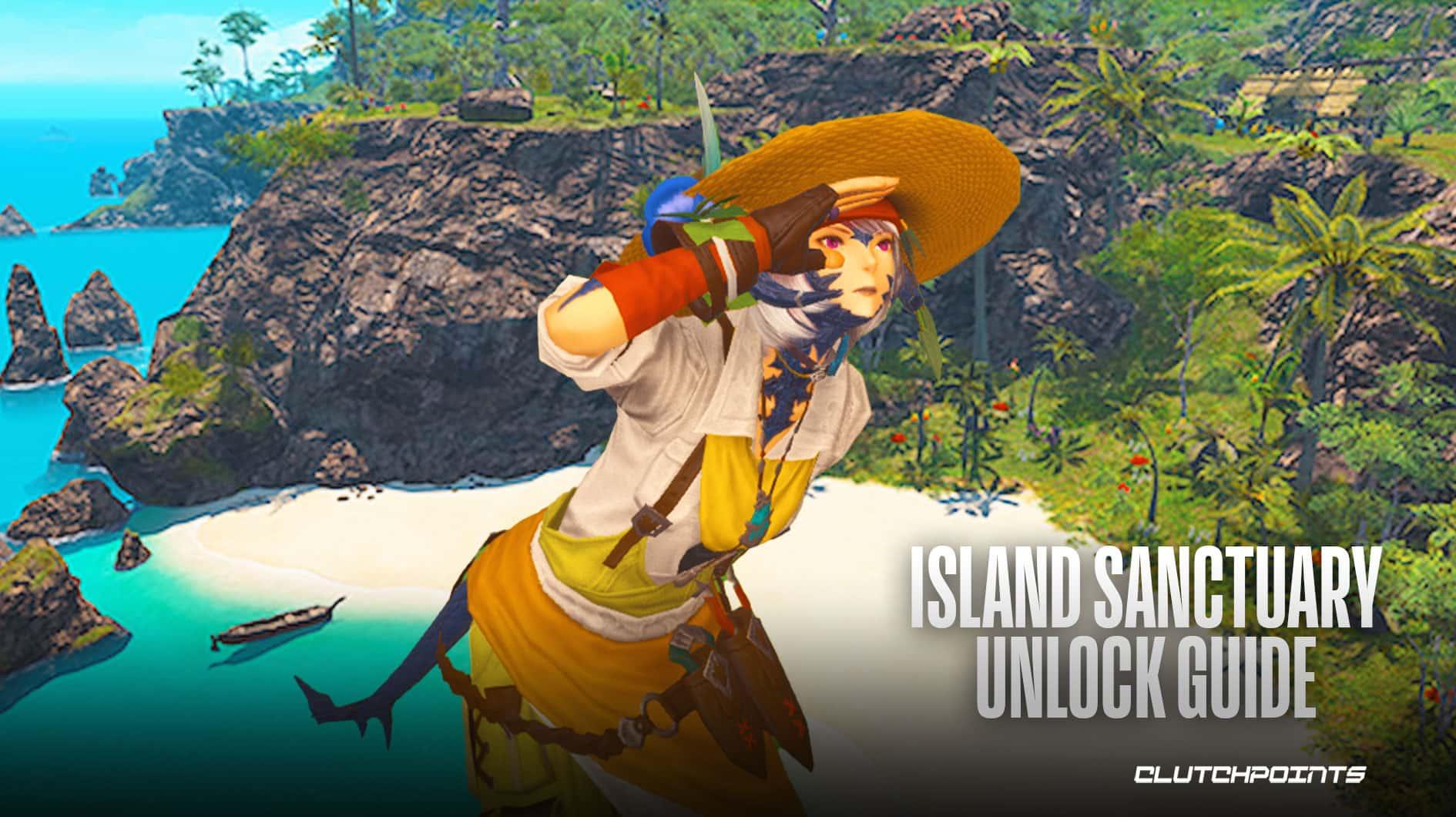 Back in August of 2022, Square Enix released the above trailer for Patch 6.2 of the critically acclaimed MMORPG Final Fantasy XIV. One of the features teased in the trailer was the Island Sanctuary. In it, players could explore a seemingly uninhabited island paradise. The players could gather resources, harvest crops, capture animals, and many more. This update had players hyped. Most of the game’s players had been looking for a change of pace, a more relaxing experience away from the raids and dungeons. This is the game’s answer to the players who were looking to do something more relaxing after catching up in the Main Scenario Quest, or MSQ for short.

During Live Letter 74, Yoshida and Murouchi hinted at changes that were coming to the Island Sanctuary on Patch 6.3. This includes new Sanctuary ranks and visions, new item rewards, as well as new animals to capture. There are also new island structures and projects, as well as an improved workshop. With Patch 6.3 coming on early January, this is the perfect time to get started on your Island Sanctuary so that you can fully experience the new changes.

To unlock the Island Sanctuary, players must first have already finished the Level 90 quest from the MSQ titled Endwalker. After finishing this cutscene, the players may then proceed to the end-game hub Old Sharlayan. There, they can find the Clueless Crier at coordinates (X:11.9 Y: 11.0). They will give you the quest entitled “Seeking Sanctuary”. Going through the quest will lead the player to Lower La Noscea, in the Moraby Dry Docks. Located there at coordinates (X: 24.9 Y: 34.8) is Baldin, the Cieldalaes Ferryman. 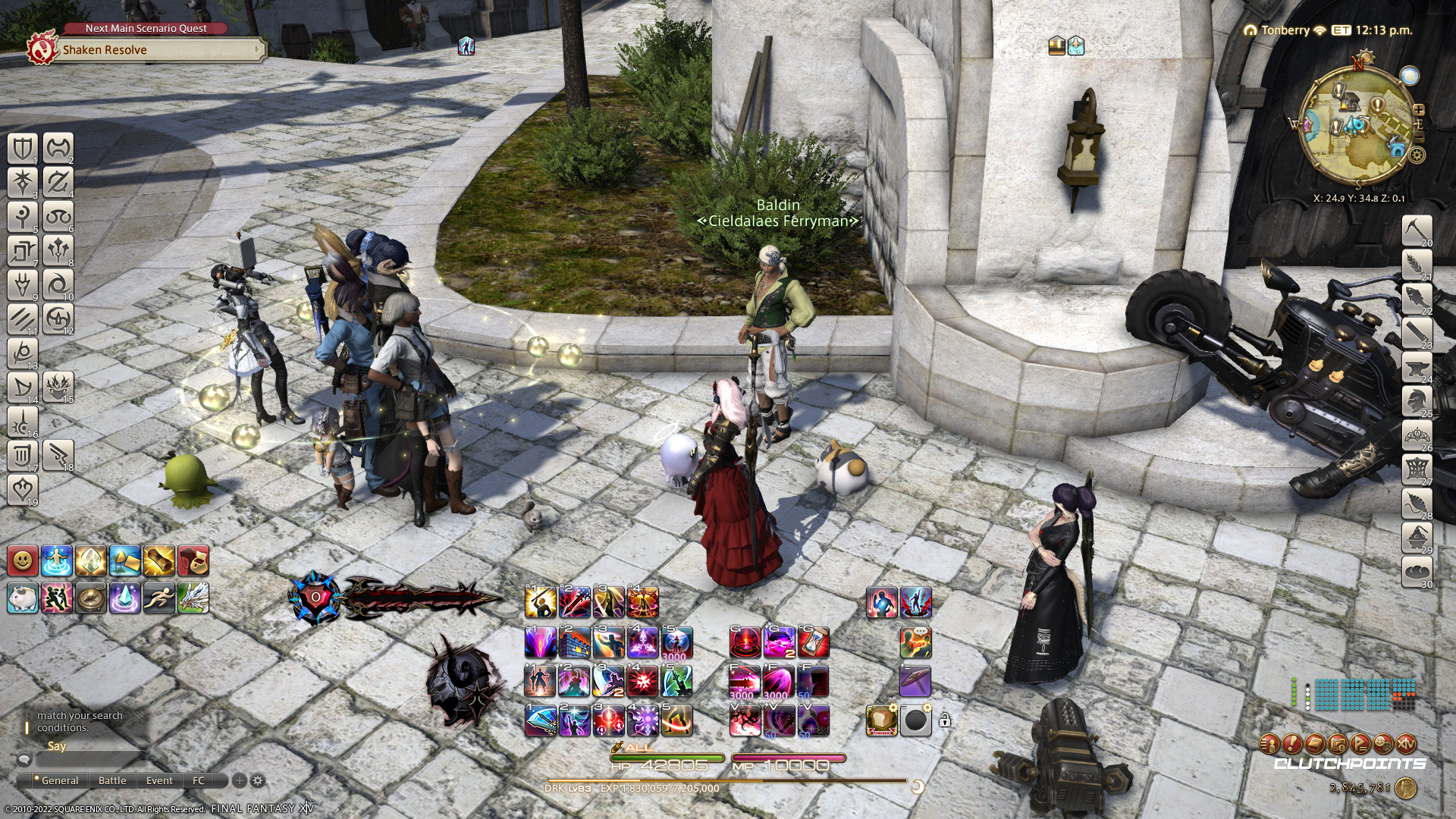 Talking to him will allow the player to travel to their island. From there, the player can now start exploring their very own Island Sanctuary.

FFXIV Island Sanctuary Unlock for others

Although the player needs to finish Endwalker to be able to fully experience the Island Sanctuary, they can still visit other players’ islands. To do so, the player must be at least level 15 to unlock Airship travel. If the player already started in La Noscea, this requirement is not really needed. Once the player can travel to other regions, they can head over to Baldin as described above. Once they have talked to Baldin, they unlock the ability to travel to the islands of other players. 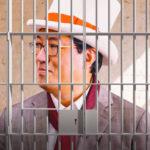 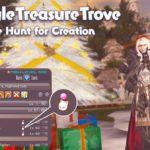 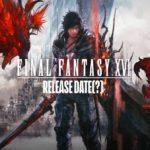 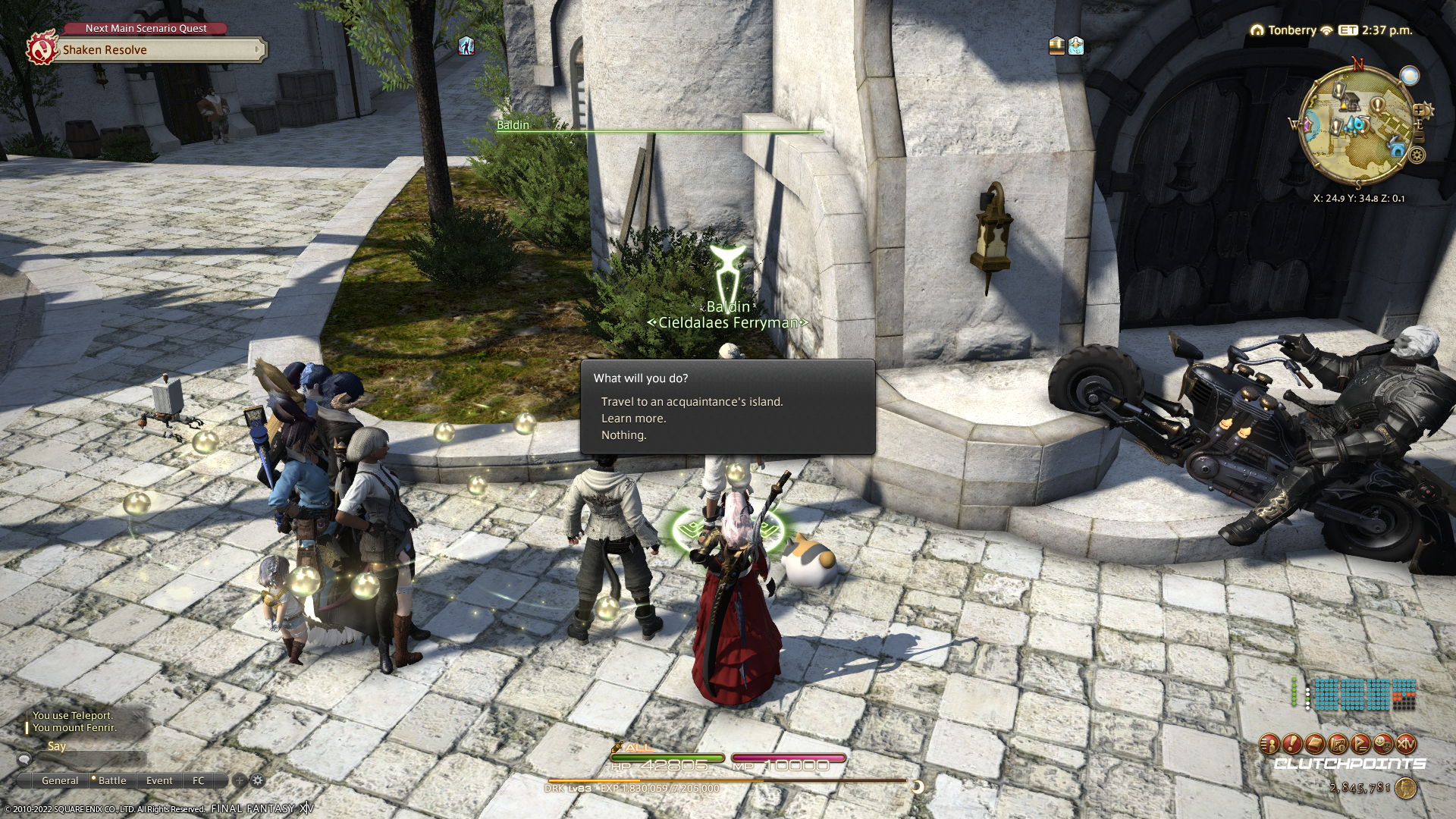 The players can travel to their friend’s island, their Free Company (FFXIV’s equivalent of a guild) member’s islands, or the island of their party members. There are, however, two requirements for this visit to happen. First, the island’s owner must be on the island itself. This prevents players from just exploring other people’s islands uninvited. This also serves to lessen the server load, as the game will only load the islands if the owners are on it. Second, the owner of the island must allow visitors to visit their island. The islands have their own privacy settings that the owner can change. Should they want to prevent other players from visiting, they can lock their island. Otherwise, the island is open to visitors any and all visitors that want to visit it granted it meets the first requirement.

Now that you have unlocked the island sanctuary, it is time to explore, take in the sights, and have a breather before the next round of raids, dungeons, and MSQ.

For more of our Final Fantasy XIV guides, click here.