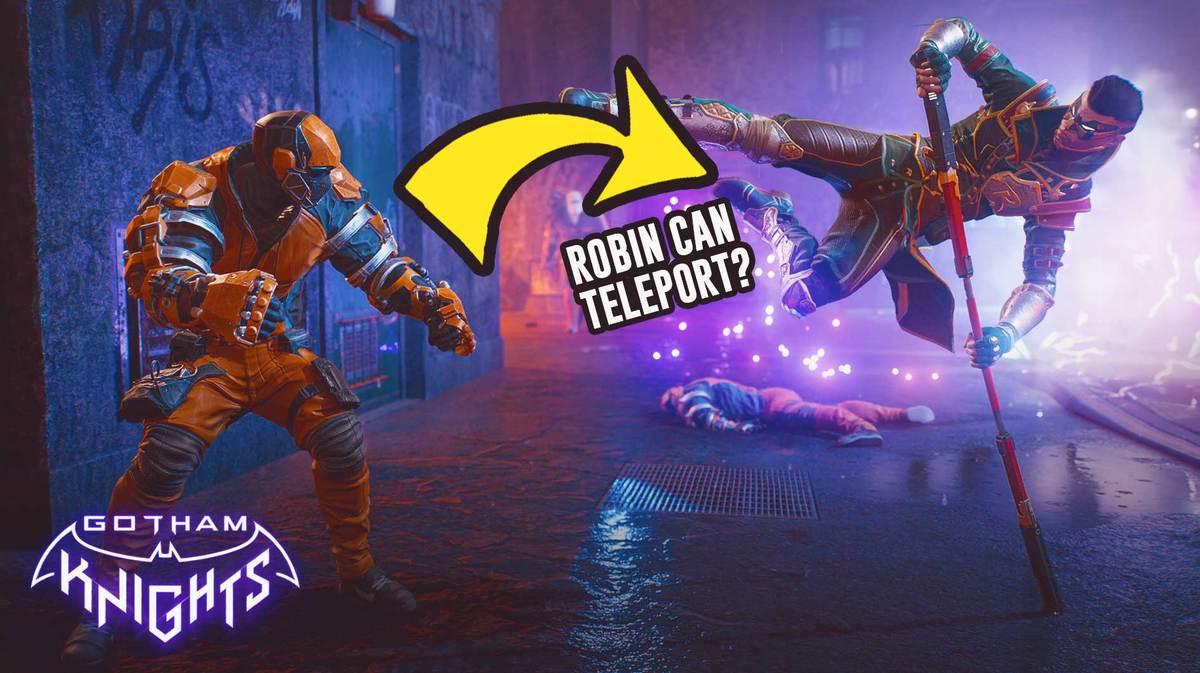 Batman’s protege Tim Drake as Robin proves that he’s the true successor to the cape in the new Gotham Knights Robin Showcase Trailer.

In the video, we see Drake addressing his life as Robin without a Batman, commenting on what life without Bruce is like. But he proves that he’s grown to fill in the shoes of Batman as the hero that Gotham needs. Apart from his fighting skills with his trusty long staff bo, he also showcased his short-distance teleportation device to help him get the upper hand on his opponents. We also saw glimpses of how Robin and Nightwing can work together in battle, which just shows how the Gotham Knights can work together as a team in the game. 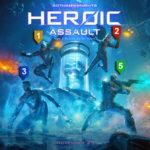 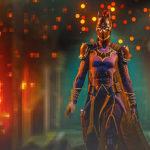 How to get 60fps in Gotham Knights on consoles 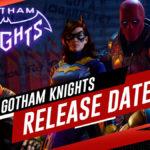 While Tim Drake as Robin is definitely a great choice, many fans were still disappointed to learn that the Gotham Knights team chose him over Bruce Wayne’s son Damian as Robin. In an interview with comicbook.com, Gotham Knights Creative Director Patrick Redding revealed that the plan was to have Drake as Robin over Damian since the beginning.

“Tim was the right Robin to be the newest Robin for where we’re at, and as well for us, it allowed us to have a teenage Robin who was nevertheless still a physically formidable and physically credible fighter,” says Redding. “Even though he has more of a stealth focus and a bit more of a focus in terms of how he’s using his gadgets and using the tricks and detective intuition that he has, we still wanted a Robin that could credibly go through a full evolutionary arc that would end with him being the new Dark Knight of Gotham City.”