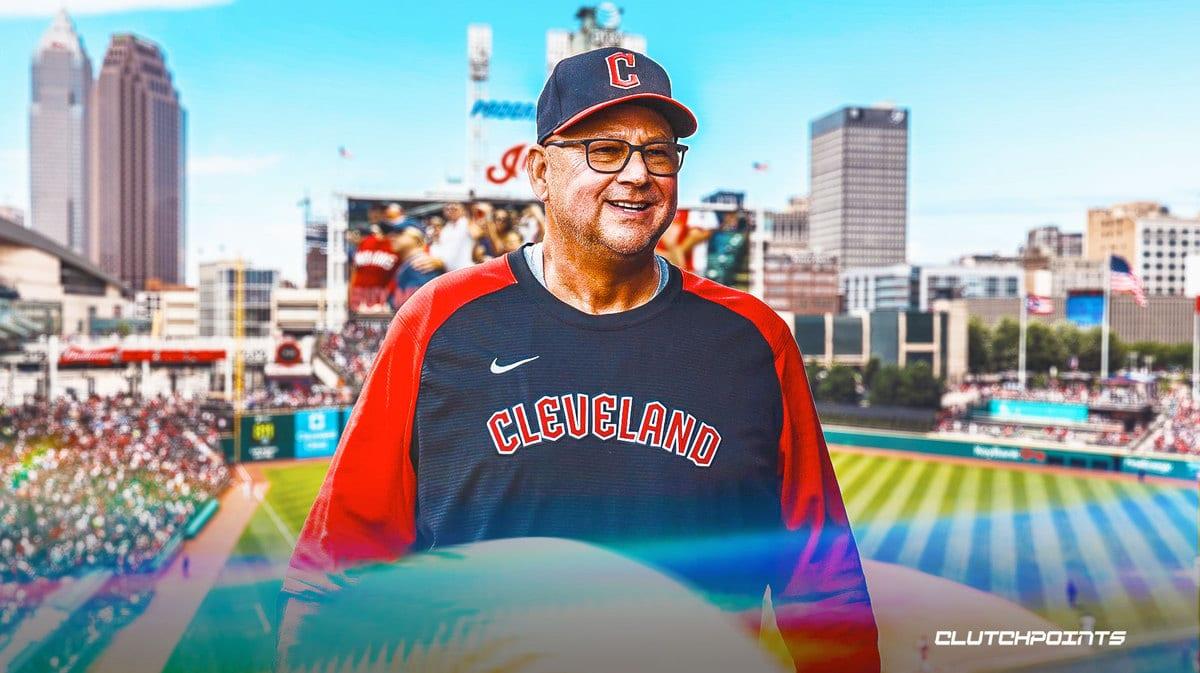 Cleveland Guardians skipper Terry Francona has been named on Tuesday the 2022 American League Manager of the Year. It’s a terrific honor for Francona, who steered the Guardians to the MLB playoffs from the dugout after winning the American League Central division with a 92-70 record.

During an interview on the MLB Network, the Guardians skipper made sure that the broadcast wouldn’t end without him getting the opportunity to give his grandkids a shoutout.

Via Mandy Bell of MLB.com:

“Tito was wrapping up his interview on MLB Network after getting named AL Manager of the Year. They’re about to throw it to commercial and Tito interrupts them to ask if he can shoutout his grandkids first. It’s almost too wholesome to handle.”

"It allows me to brag about (our) organization, that part makes me really happy… that's the part that's fun."

Terry Francona won his third Manager of the Year Award but wanted to give credit to everyone on the team.@CleGuardians | #ForTheLandpic.twitter.com/WOz9163gWT

Francona is no stranger to winning the prestigious award. After all, this is the third time that he’s taken home the award, all with the Guardians. The 63-year-old Francona got a total of 17 first-place votes and gathered 112 points. Baltimore Orioles manager Brandon Hyde and Seattle Mariners skipper Scott Servais finished in the voting second and third, respectively. 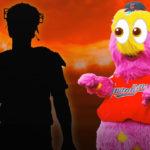 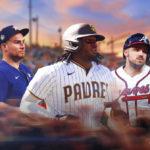 Under Francona, the Guardians were able to exceed expectations by a mile. Not expected to contend for a playoff spot in large part because of their youth, the Guardians instead improved on their 80-82 record in 2021 and topped the AL Central for the first time since 2018.

The Guardians reached the playoffs as a wild-card team, beating the Tampa Bay Rays in the AL Wild-Card round before losing in five games to the New York Yankees in the American League Division Series.