‘He is not the face of the Kobe line’: Vanessa Bryant slams reports about DeMar DeRozan taking over Kobe Bryant’s Nike sneaker line 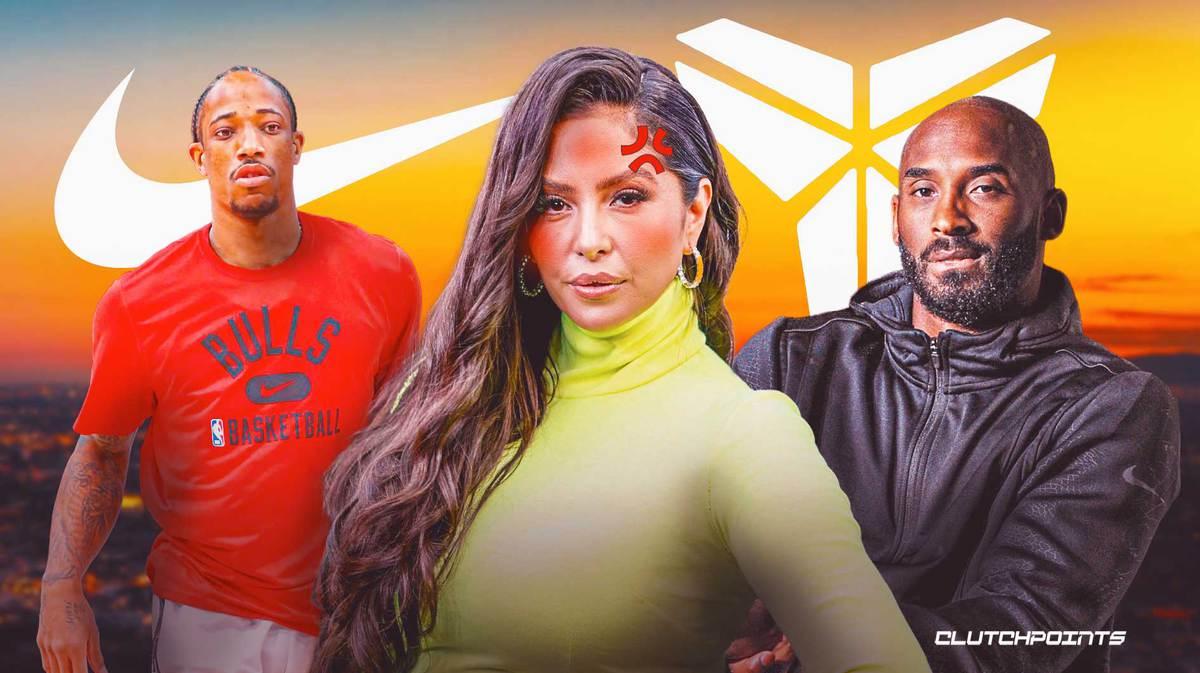 For starters, here is the report from Shams:

Vanessa was not at all thrilled by how her husband’s name was dragged into DeRozan’s new shoe deal with Nike, and she wasn’t shy about letting her true feelings known about it (h/t Zach Stevens of Lakers Daily):

“False. He is not the face of the Kobe Line. No one is,” Vanessa wrote in her comment.

As you can see, WNBA star and staunch Kobe supporter Sabrina Ionescu doubled down on Vanessa’s remark.

Kobe Bryant’s widow then went on to explain that she has nothing against DeRozan, but that she is adamant that Shams’ report is misleading, to say the least:

“LOVE that he’s a Kobe supporter but the caption is false. It’s misinformation. Only Kobe is the face of his line. If that changes in the future, then I’m sure Nike and I will release a statement announcing it,” she said. 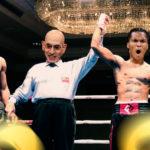 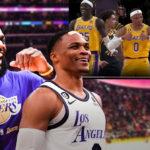 Vanessa is not the type who keeps her thoughts to herself and she just demonstrated that here. She’s obviously displeased with how Shams’ report claims that her late husband is going to be replaced by another player in his own sneaker line.

As she said, there has been no official announcement from Nike, so at this point, it seems that we are all inclined to believe Vanessa’s statement here.