‘I just need to execute’: Dustin May gets brutally honest on struggles with MLB playoffs looming 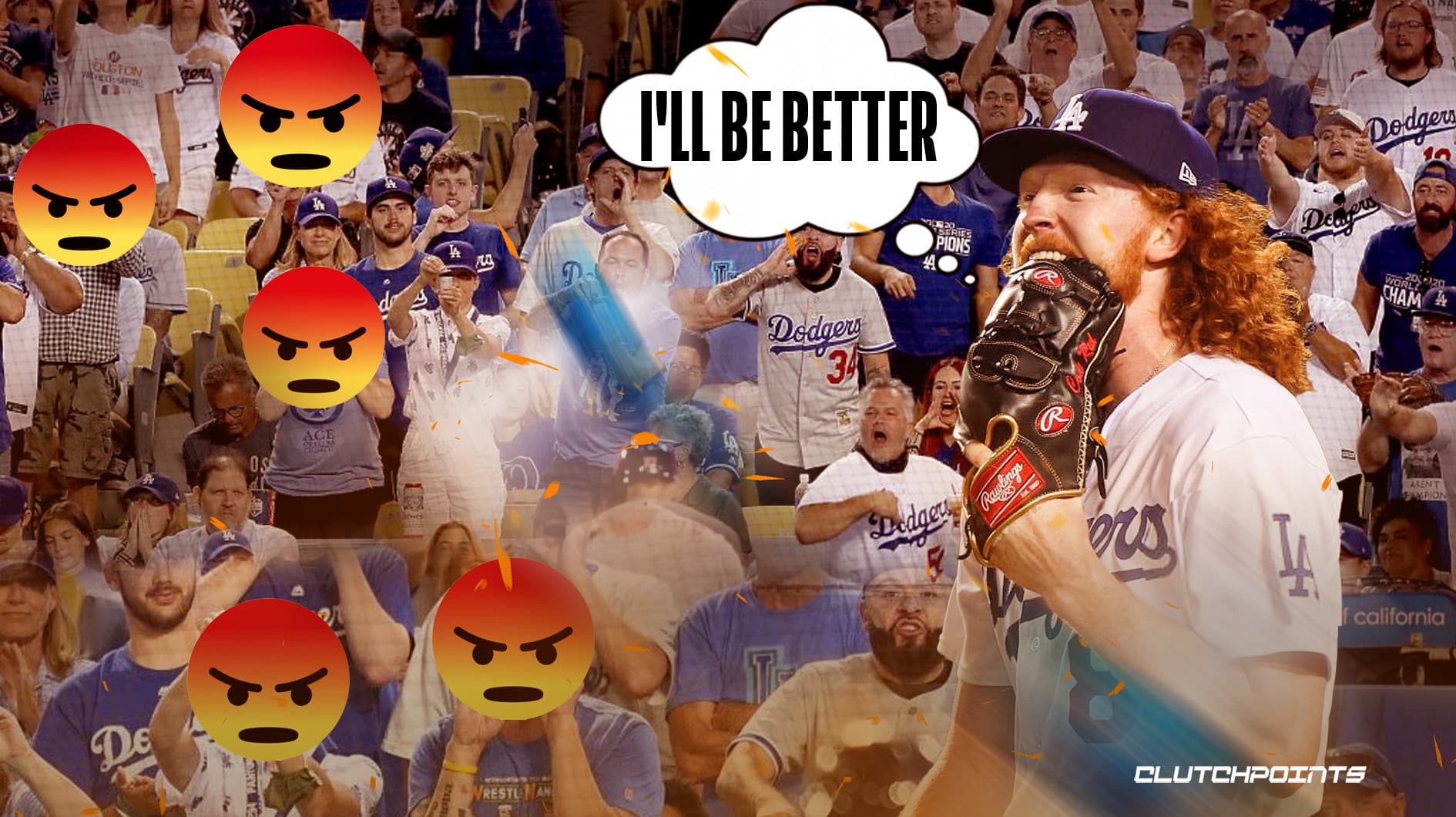 The Los Angeles Dodgers are clear World Series favorites with the 2022 MLB playoffs right around the corner, and for good reason. But if they intend on winning a championship this season, they need to get their starting rotation in order. A big piece of that rotation is going to be Dustin May.

Dustin May has only made six starts on the season after missing most of the season recovering from Tommy John surgery. Those starts have been quite inconsistent for May, as he’s gone through phases where he looks unhittable, and others where he can’t find the strike zone, such as last night’s start against the Arizona Diamondbacks (4 IP, 7 H, 5 ER, 2 BB, 4 K).

Dustin May knows that he is going to have to be better for the Dodgers as the playoffs roll around. He hopes to build up some more consistency over the final few starts he will get in the regular season to help him play a role in Los Angeles’ playoff run this season.

The good news for the Dodgers is that they have other pitchers they can turn to if May continues to struggle, especially if they can get Tony Gonsolin off of the injured list at some point in the near future. With their playoff spot already secured, L.A. will focus on trying to get Dustin May going before the postseason, as he could be a crucial piece of their postseason success this year. 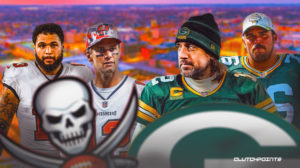