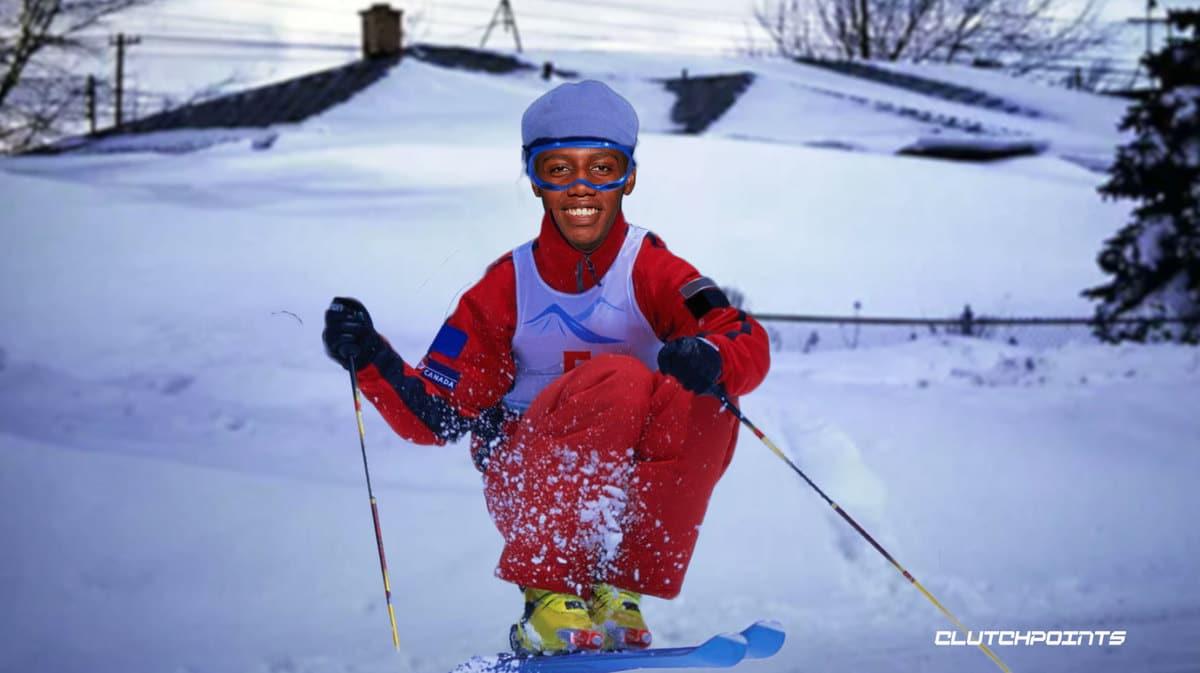 The New York Knicks have lost three out of their last four games, and there’s no denying that RJ Barrett’s production — or the lack thereof — has been a key factor behind this team’s recent slump.

Barrett had a brutal stretch last week where he averaged just 12.6 points in five games played. During that span, the 22-year-old made just 26.3 percent of his shots from the field while also going 2-of-25 from beyond the arc. Barrett busted out of his slump with a 25-point performance against the Oklahoma City Thunder on Monday, and it’s no coincidence that the Knicks won that game.

Unfortunately, Barrett went ice-cold again in Friday’s matchup against Portland Trail Blazers, going 6-of-22 from the field in the overtime loss.

At this point, however, Barrett isn’t exactly concerned with his shooting slump. The former No. 3 overall pick clapped back at his critics the only way he knows how:

“Don’t worry about me,” Barrett said, via Stefan Bondy of the Sun Herald. “I’m fine.

“I’m cool. I always watch the film to see where I could’ve done a better job. But I’m cool.” 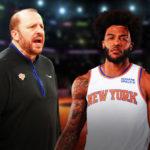 It’s good to know that this young man hasn’t lost an ounce of his confidence, but Knicks fans will be hoping that this translates to more consistency from the 6-foot-6 swingman. New York committed to Barrett during the offseason to the tune of a $120 million four-years extension, making him the highest-paid player on the roster. Both the front office and Knicks fans will want to see some return on this investment sooner rather than later.