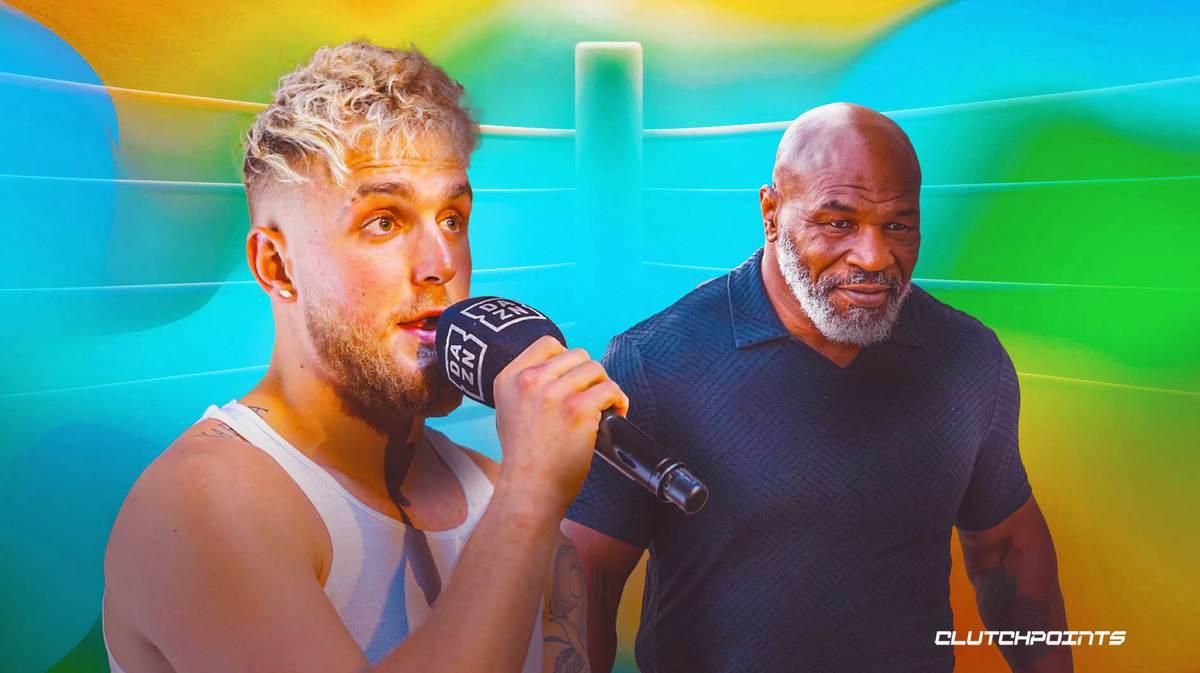 Jake Paul is currently looking for his next big boxing match and it appears like Mike Tyson could be his next opponent. The legendary boxer recently spoke about a potential fight and he’s very serious about it.

Only a few fights into his boxing career, Jake Paul has been fighting a mix of different names from MMA, the NBA, and even YouTubers. Mike Tyson has recently made a return to the sport and could make sense.

“That could be very interesting,” Tyson said on Jimmy Kimmel Live about boxing Jake Paul. “I never really took it serious, but yeah, that could be really interesting. He’s skilled enough, yes. I’m [going] to give it to him, he’s skilled enough because he’s winning. Even if he’s fighting guys that you don’t believe are good enough fighters, they should be able to beat him but they can’t. He is beating people that he shouldn’t really be beating so you got to give him that credit. He’s beating people he really should not be beating. He is doing good for a guy that just doing it and he is doing so much good for boxing.

“Listen, this guy has seven million people following him every time he fights. The champions of the world don’t have that many people following them so what he is doing for boxing is just sensational. No one should be hating on that, let’s just fight ‘em. He’s helping everybody get money. Why are people mad at him?”

Mike Tyson, Evander Holyfield team up on bonkers edible in shape of an ear

Chris Jericho believes this WWE Superstar is good for business

When asked about the boxing match with Jake Paul further, Mike Tyson made it clear that he was serious about it. It has to happen before the end of the year.