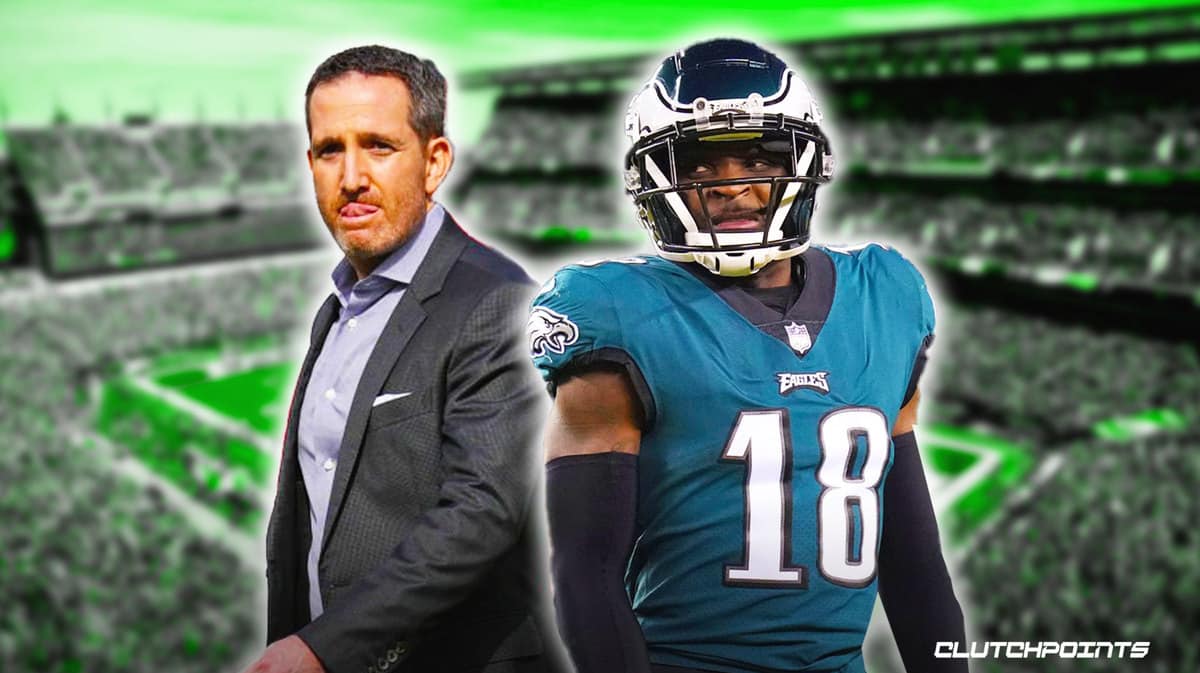 Multiple wide receivers found new homes in the NFL over the past month, and heading into the 2022 NFL Draft, it seemed as if Philadelphia Eagles wideout Jalen Reagor was going to be the next such talent on the move.

A report from ESPN last week noted that the Eagles would be open to listening to trade offers for the second-year receiver. In the big picture, it is currently not known on whether the Eagles received any interest from other teams for him over the 2022 NFL Draft.

From Eagles general manager Howie Roseman’s standpoint, Reagor will end up staying put with the team.

During a press conference on Saturday following the draft, Roseman was asked about Reagor’s current status on the team and if the wideout has requested a trade. Roseman went ahead and confirmed that the former TCU standout is not going anywhere.

“Jalen Reagor is a Philadelphia Eagle, and he’s going to be here,” Roseman said. “We want to have good players in that room and good players on this team. He’s worked tremendously hard to get in shape and come into this offseason program, and now he has an opportunity. We don’t anticipate anything changing.”

Reagor has had a roller-coaster run in his tenure with Philadelphia so far. He has logged 695 receiving yards to go along with a mere three receiving touchdowns recorded in 28 total games played over the past two campaigns.

Reagor moved back a spot in the Eagles’ wide receiver depth chart following the team’s acquisition of A.J. Brown from the Tennessee Titans. And taking into account the free agent signings of Greg Ward and Zach Pascal, he may have to up his play in order to continue to feature as a regular in the team’s wideout rotation.