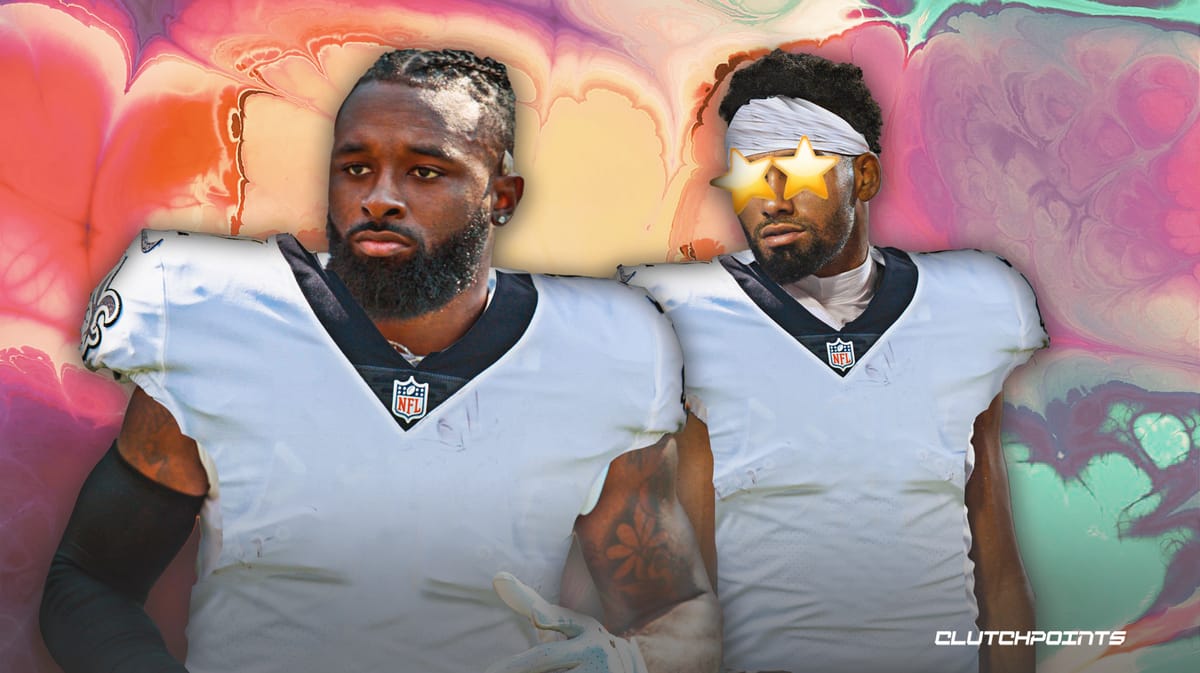 Rookie wideout Chris Olave was among the main attractions during the second week of the New Orleans Saints’ OTAs.

Last week, Olave took some time to catch passes from quarterback Jameis Winston, as they began to build some chemistry together for the very first time. On week two of the Saints’ OTAs schedule, Olave continued to showcase his prowess as a versatile route runner, which has caught the attention of Jarvis Landry.

“He’s been outstanding,” Landry said on Thursday. “He’s in great shape, he’s running great routes. He is on top of the playbook.

“He’s gonna be a big time contributor as it looks right now.”

Olave was quite the contributor in what turned out to be his final campaign with Ohio State last season. He set career highs across the board with the Big Ten powerhouse, including in receiving touchdowns (13). More so, he emerged as a go-to target for quarterback C.J. Stroud in the deep passing game.

Now with the Saints, Olave is much expected to add another dimension to the passing game with his downfield speed, which he surely has what it takes to do just that.

The Saints completed their final day of week two of their OTAs on Thursday. They now have just four more days remaining on their OTAs schedule before they kick off their mandatory minicamp program on June 14.