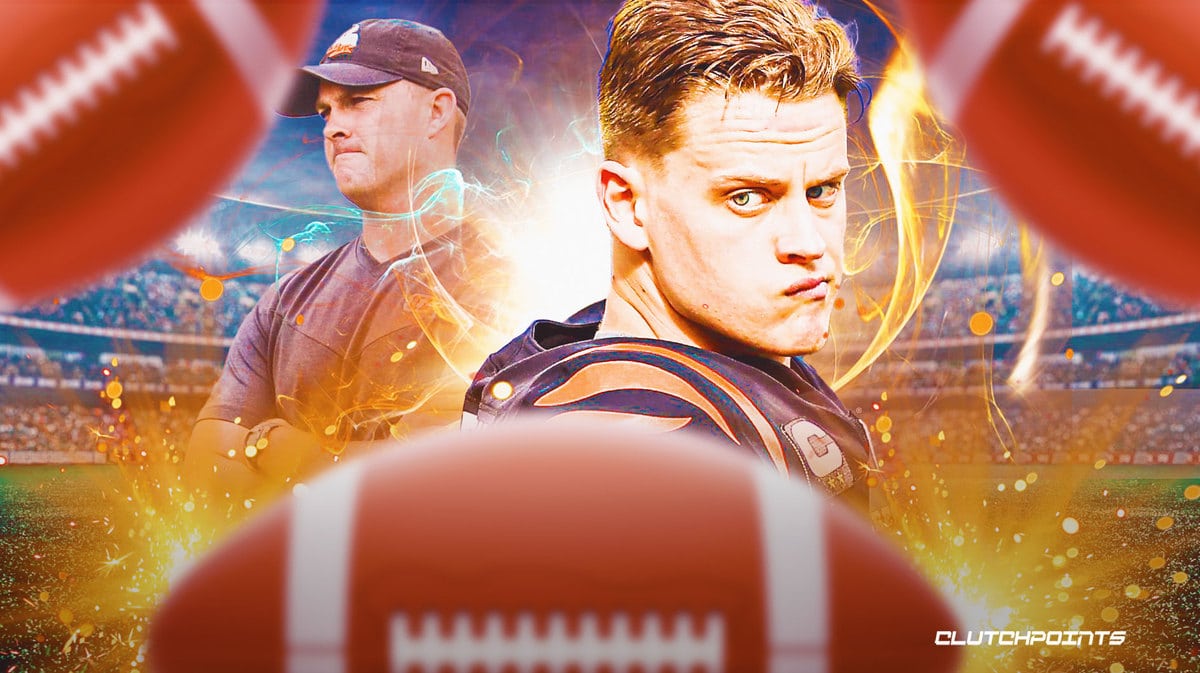 The Cincinnati Bengals once again dropped a heartbreaker this season, as the Dallas Cowboys came away with a 20-17 victory in Week 2 thanks to a late, game-winning 50-yard field goal made by kicker Brett Maher.

As was the case in their Week 1 home defeat to the Pittsburgh Steelers, the Bengals opened up their road clash against the Cowboys on quite a slow start. Joe Burrow anchored the Bengals offense to a mere one scoring drive in the first half, as the reigning AFC champions did not go on to hold a lead at any point in the game.

Now, as the Bengals sit in last place in the AFC North with an 0-2 record, there is one adjustment that Burrow sees the team must make ahead of Week 3.

“We’d like to start faster,” Burrow said during his post-game press conference. “The first half is not up to our standard.”

Slow starts were quite the theme for the Bengals last season, such as with the 2022 AFC Championship Game against the Kansas City Chiefs when they opened up the matchup trailing by a 21-3 score. Still, the Bengals managed to regularly overcome lackadaisical starts to games en route to a Super Bowl appearance, although they were not able to do just that against the Steelers and the Cowboys.

The Bengals will now look to avoid an 0-3 start to the season against the New York Jets in Week 3. 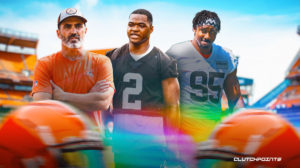