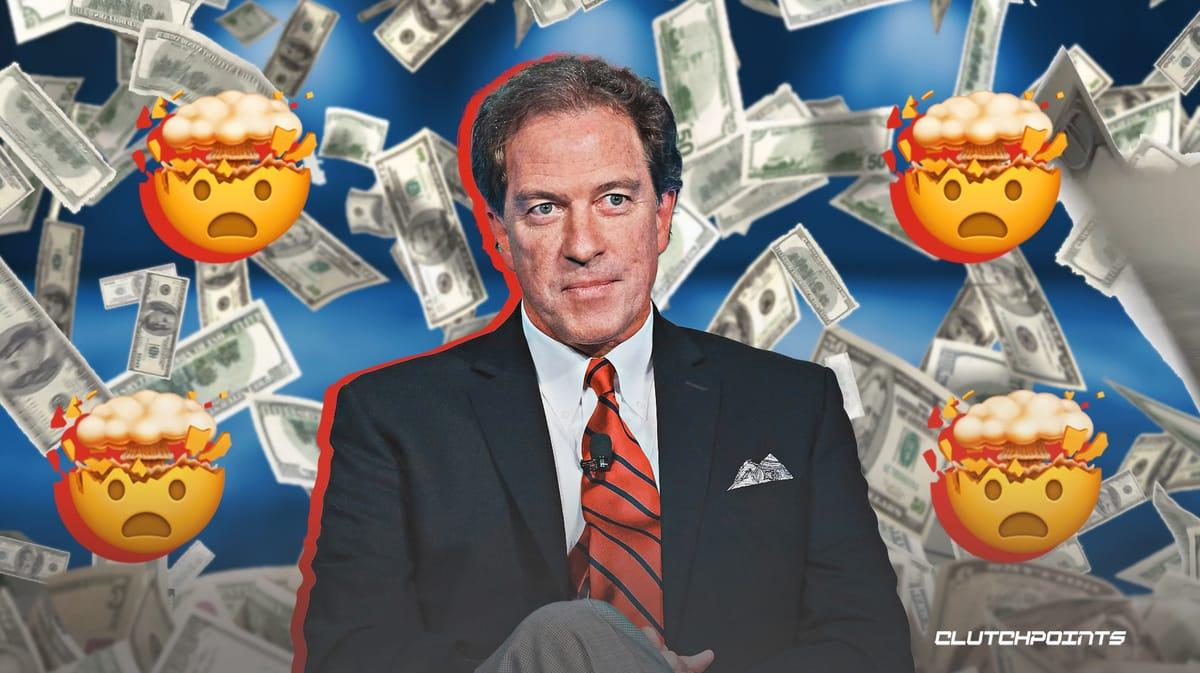 Kevin Harlan is a television and radio announcer. He has worked as an announcer for various sports leagues such as the NFL, NCAA, and the NBA. For this piece, let’s take a closer look at Kevin Harlan’s net worth in 2022. Kevin Harlan’s net worth in 2022 is $1 million. This is according to reputable outlets such as Celebrity Net Worth.

Kevin Harlan was born in Milwaukee, Wisconsin. He studied in Our Lady of Premontre High School where he started his sports announcing career. Harlan broadcasted for the school’s radio station and called the play-by-play for the school’s football, basketball, and ice hockey games.

After graduating from high school, Harlan went on to earn a degree in the University of Kansas. He studied  in the university’s School of Journalism and Mass Communications.

After completing his degree in broadcast journalism, Harlan immediately worked as a sportscaster for the Kansas City Kings, a team now based in Sacramento. Afterwards, he returned to his university to serve as an announcer for his alma mater’s basketball squad.

Although Harlan called basketball games, he also gained experience in calling football games. By 1986, he served as a broadcaster for the University of Missouri’s football games. While doing so, he also juggled his time by providing the play-by-play voice for the Minnesota Timberwolves.

Because of his growing popularity, it won’t be long before Harlan was signed up by sports media giants such as NBC, ESPN, and FOX to call football games. In 1996, he also joined Turner Sports to broadcast the NBA playoffs. Since then, Harlan has been a fixture in Turner Sports’ NBA coverage. A year prior to 1996, Harlan also served as an announcer for the boxing bout between Mike Tyson and Buster Mathis Jr.

Fast forward to 1998, Harlan would eventually join CBS. As a sportscaster, Harlan earns an annual salary of $400,000. For CBS, Harlan’s voice became a fixture in Monday Night Football. Earlier this year, Harlan broadcasted a record 12 consecutive Super Bowls. Obviously, this would help to add to Kevin Harlan’s net worth in 2022. 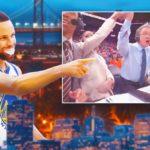 Being a fixture in the NFL and NBA, Harlan’s popularity has grown as a sportscaster. In 2017, he received the National Sportscaster of the Year award. Harlan would duplicate this feat two years later. Aside from these awards, Harlan has been lending his voice to NBA 2K Sports.

Harlan has also reached milestones that not every announcer can achieve. He is just one of four announcers to ever broadcast a Super Bowl and a Final Four. Earlier this year in January, Harlan made history alongside his daughter for becoming the first father-daughter tandem to call a NFL playoff game. A month later, Harlan called the NBA All-Star Game for the first time in his career.

Chiefs advance! Great to work with my Dad for the first time in 3 years, and an honor to make history as the first father-daughter duo to call an NFL playoff game on a national broadcast! And being 5 mo pregnant, it’s technically 3 generations working this game🤣 pic.twitter.com/9kfQ8VNEJl

Harlan is putting together a stellar sports broadcasting career that is continuing to grow. Nevertheless, were you at all stunned by Kevin Harlan’s net worth in 2022?