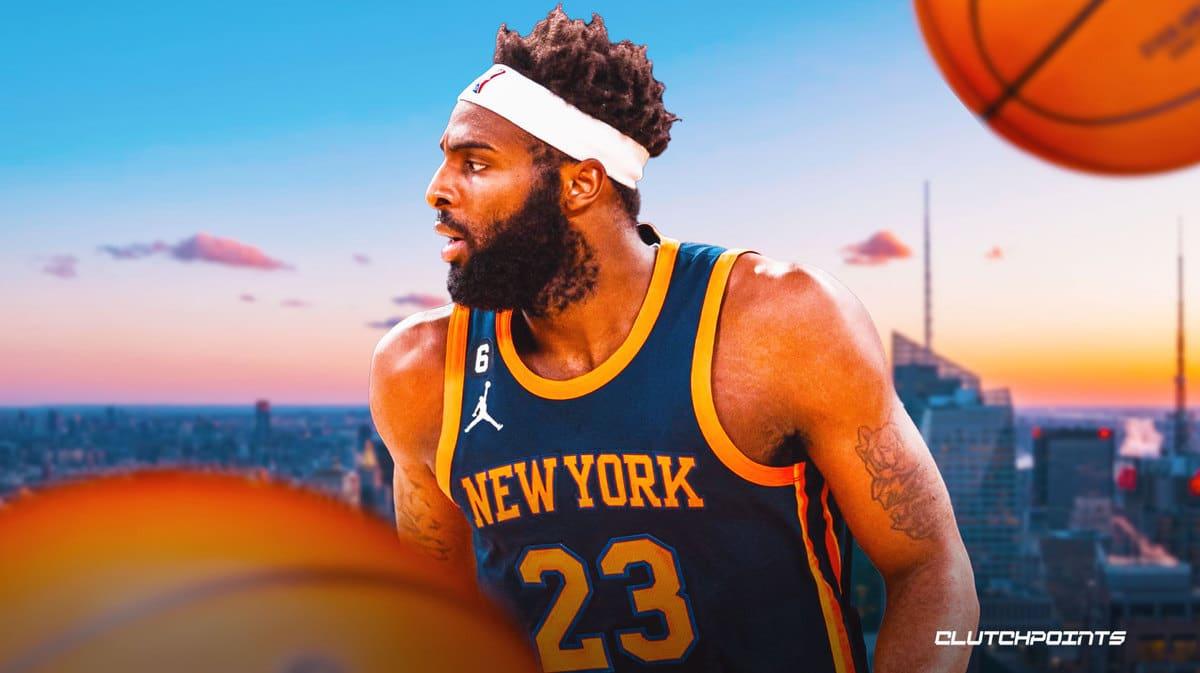 The New York Knicks have been without Mitchell Robinson since Nov. 4, a big loss as Robinson had been the team’s starting center and one of their top defensive players. But help could be on the way as Robinson has been officially upgraded to questionable for the Knicks game against the Phoenix Suns on Sunday as per Ian Begley of SNYtv.

Mitchell Robinson has missed the Knicks last eight games while he’s been dealing with a knee injury.

Now in his fifth year in the NBA, Robinson re-signed with the Knicks this past off-season. Before his injury, he had been averaging 6.5 points per game, 6.4 rebounds and a team-high 2.3 blocked shots. He was shooting 69.7 percent from the field.

Robinson’s absence has left the Knicks defense weakened. He’s their best interior defender and one of the league’s best shot blockers. Earlier this season on Oct. 26, Robinson had a season-high six blocked shots in a win against the Charlotte Hornets. In his absence, the Knicks have floated near the bottom of the league in defensive rating (20th) and opponents points per game (21st).

The team has turned to Isaiah Hartenstein and Jericho Sims in Robinson’s absence but neither player is the defensive presence he is. The Knicks have gotten off to an uneven start and currently sit at 8-8. They are in ninth place in the Eastern Conference standings and head coach Tom Thibodeau has faced questions about his rotations.

Robinson was recently upgraded to from out to doubtful before being listed as questionable indicating that his return is imminent.