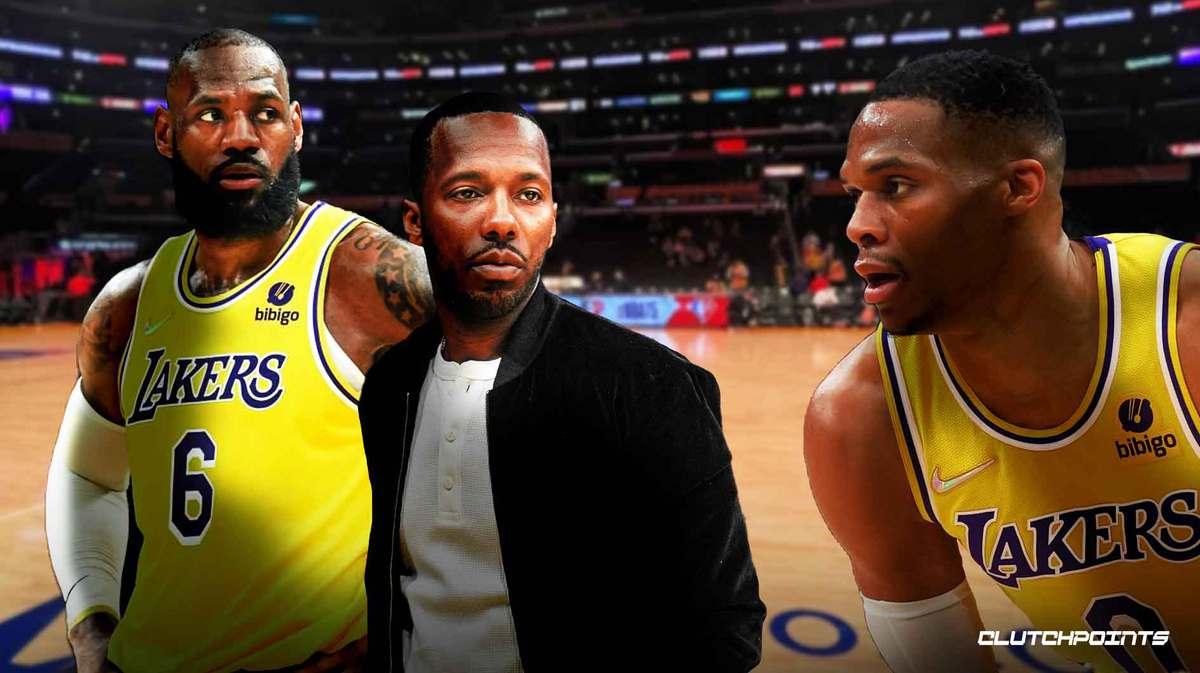 Russell Westbrook split with his longtime agent, That Foucher, following a disagreement over whether the veteran point guard should stick with the Los Angeles Lakers. LeBron James and Rich Paul seem to be on the side of Foucher, who preferred that Westbrook tried to stick it out with the Lakers after a rough first season in the purple and gold.

James and Paul reacted to Westbrook’s split with his agent the same way: by saying that it’s a cold game. James even added a face-palming emoji. The stark reactions suggest that the Lakers stars are not on the best of terms.

James was vocal about bringing Westbrook to the Lakers last offseason. Then, the 2021-22 season happened and almost nothing went right for them. The Lakers missed the playoffs entirely amid a season full of infighting, injuries and lifeless performances. 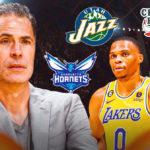 Now, James and Westbrook are sitting on opposite sides of the court during NBA Summer League Games. The once-good friends seem to not be getting along after a tumultuous season. In all likelihood, their first season together will also be their last. Los Angeles trading him seems likely, though they may not get a good trade package in return.

While Westbrook contemplates the possibility of going to his fourth team in as many years, James is trying to make the most of his time in LA. The Lakers want to sign him to an extension but have to make some moves — notably, a Westbrook trade — before they can do that.