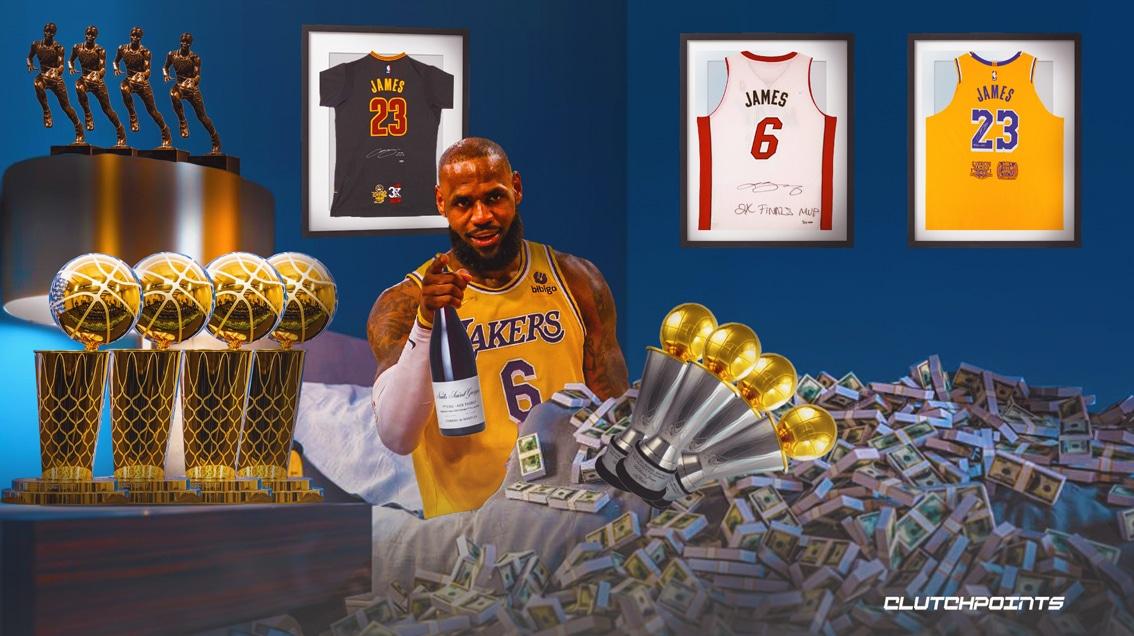 Los Angeles Lakers star LeBron James is not only a genius on the basketball court, as evidenced by his four MVPs and four championships, he is also a genius when it comes to wine choices. A noted oenophile (wine connoisseur), LeBron has long impressed his teammates with his knowhow of the grape-based alcoholic drink, and now, LeBron is back at it again, flexing his immense wine knowledge (and wealth) by showing the world the specific brand he had for a drink.

LeBron James, posting on his Instagram story, revealed that his recent wine of choice was the Domaine de Montille Nuits-St-Georges Aux Thorey Premier Cru 2017, which costs around a staggering $116.03 per bottle.

The reviews of LeBron’s fellow wine connoisseurs only reinforces the notion that LeBron has great taste for wine. A critic on Wine.com said that “this wine is firm, well-built, and lasting. Its aromas and flavors of black fruit, dense earth, and fragrant spices would pair supremely with salt and pepper-crusted, oven-baked chicken.” All of that sounds delightful. If only most of us could afford a bottle. (I sure can’t.)

During their short stint together with the Cavs in 2018, Dwyane Wade praised LeBron James’ in-depth knowhow of all things wine. However, LeBron appears to be a bit of a gatekeeper when it comes to the subject, at least according to Wade.

“He knows a lot. It’s just something he don’t want to share,” Wade said, per ESPN. “But when we go out, it’s, Bron, what wine we getting? You ask most of the guys on the team who orders the wine, we leave it to him to order.”

Former teammate Kevin Love and GM David Griffin also had nothing but praise for LeBron whose supercharged basketball brain has translated to the world of wine.

“LeBron has instant recall,” Griffin said. “If he’s driving on vacation and he passes a field that has lavender and seven other scents in it, LeBron can literally put his nose in a glass of wine three years later and say, ‘I smell lavender.'”

“Bron has a supercomputer in his brain,” Love added. 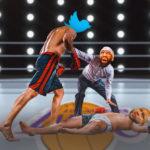 LeBron James’ love for wine just makes sense, especially with his performance on the court aging like his favorite alcoholic drink. Entering his 20th season in the NBA, LeBron still stands as one of the most elite players in the league, and he would look to carry the Lakers on his shoulders yet again as they look to bounce back from a disappointing 33-49 finish.