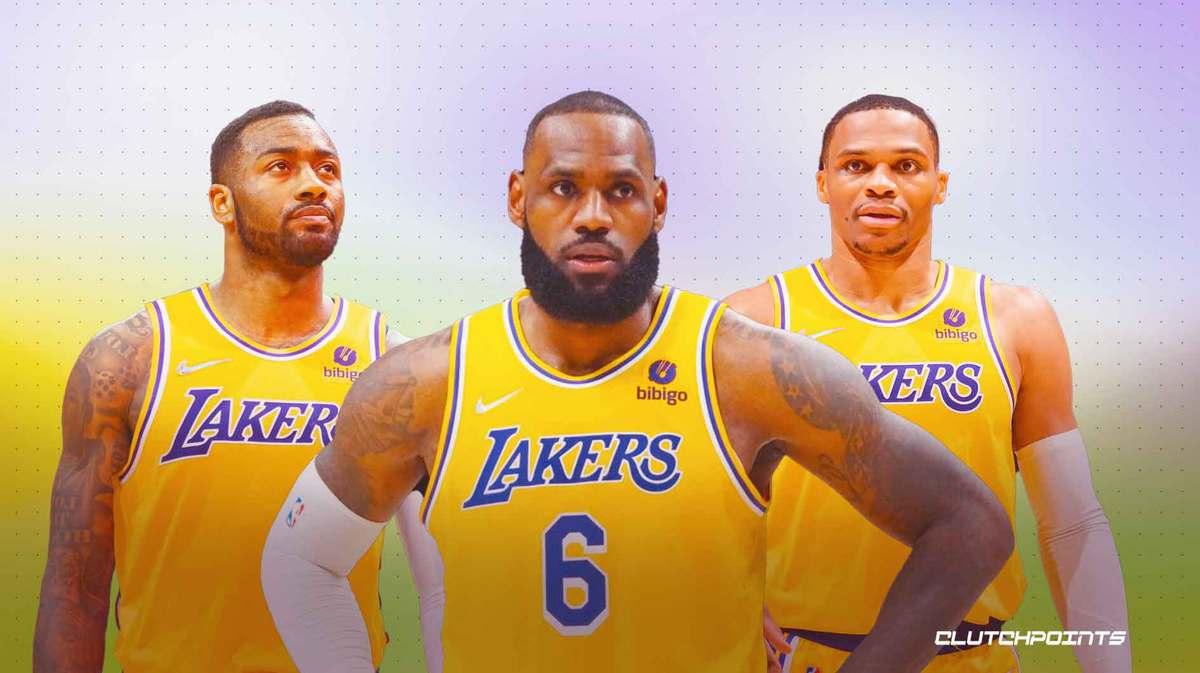 Right now, the future of Russell Westbrook with the Los Angeles Lakers is anything but certain. The former league MVP has been linked to a move away from Hollywood with one of his former teams, the Houston Rockets, reportedly in the mix.

A Westbrook-for-John Wall trade has been floated in the rumor mill of late and it sounds like there is some real truth behind this. As it turns out, however, it’s going to be LeBron James who has the final say in a potential swap between the two star point guards.

According to Bleacher Report, the only way John Wall makes his way to LA in exchange for Russ is if LeBron greenlights the deal:

The Los Angeles Lakers are unlikely to trade Russell Westbrook at the deadline, sources tell B/R. The caveat: If LeBron James decides that fellow Klutch Sports client John Wall could be a better fit and is willing to push extremely hard for Westbrook’s exit, the Lakers might consider a deal with the Houston Rockets.

This is further proof of just how much pull LeBron has in the Lakers front office. As the above report claims, the odds of Westbrook remaining in LA beyond the deadline have increased significantly. That is, of course, unless James says otherwise.