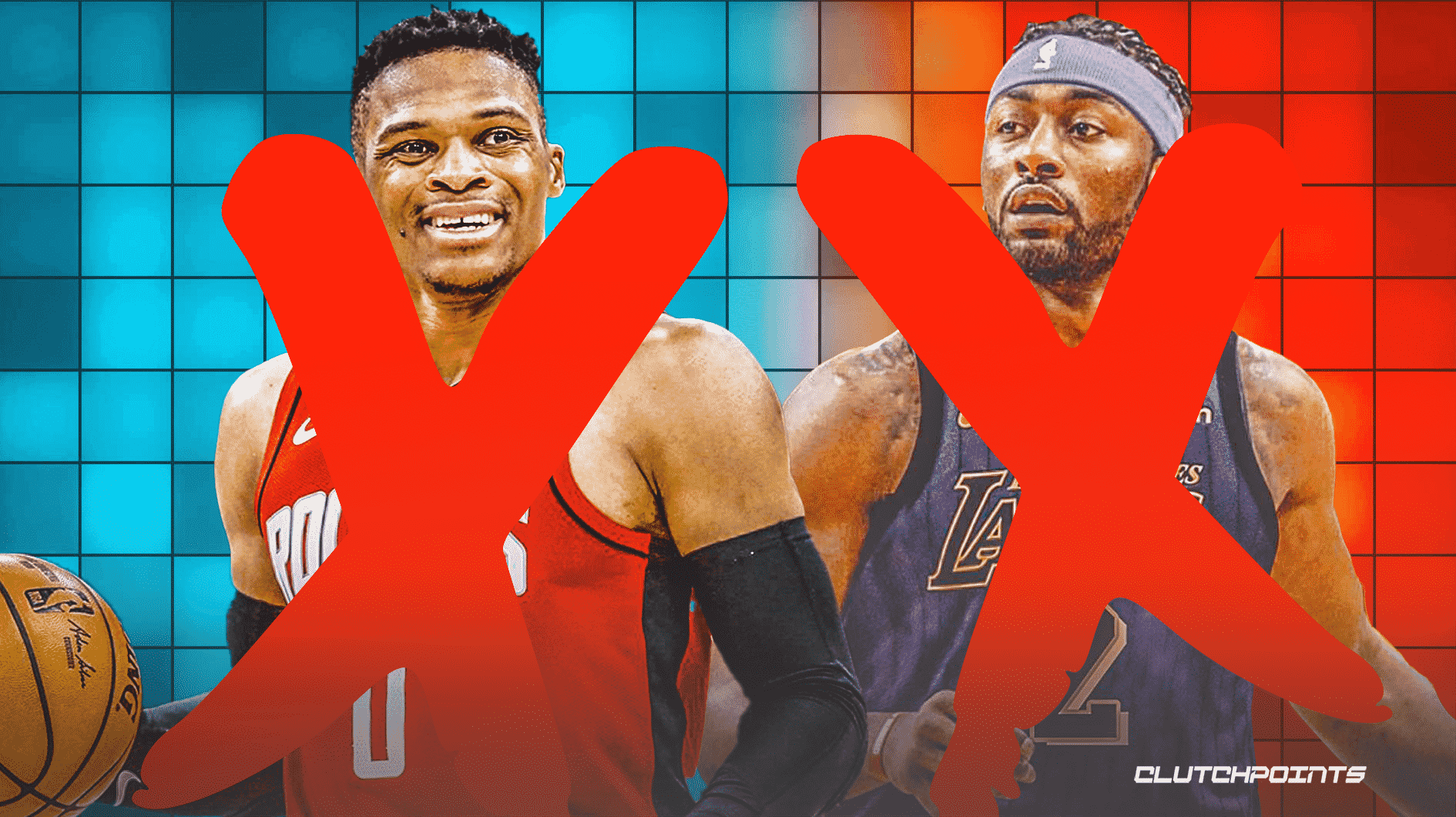 There has been a lot written about the possibility of the Los Angeles Lakers and Houston Rockets working out a Russell Westbrook-John Wall swap ahead of the 2022 NBA trade deadline. While the trade didn’t actually come to fruition, new details continue to emerge about the discussions.

ESPN’s Zach Lowe offered up another one in a recent episode of the Lowe Post pod. A lot of the conversation revolved around the Lakers attaching their 2027 first-round pick to Westbrook to get the deal done, but Lowe says the Rockets also brought up the idea of a 2027 pick swap. However, Los Angeles wasn’t interested:

Scoop from Zach in this one, as he reports that the Lakers could have potentially gotten the Russ-Wall trade done with a 2027 pick swap rather than an outright trade of their 2027 first, but L.A. wasn't interested. https://t.co/A57J723qDXpic.twitter.com/PiNZgI8Bgh

If the Lakers really wanted to get this trade done, they almost certainly could have. However, they determined it simply wasn’t worth cashing in that 2027 asset like that for a trade that ultimately might not make much of a difference. While the Westbrook experiment hasn’t gone as hoped, Wall hasn’t played at all this season and has a similarly large contract, with a player option worth over $47 million for next season. Making that trade could have easily just got Los Angeles right back to the same place, but down an asset.

The Lakers wound up standing pat ahead of the deadline, much to the reported chagrin of LeBron James. There are rumors out there suggesting Klutch Sports wanted this Westbrook-Wall trade to go down, though Rich Paul emphatically denied that through Stephen A. Smith. LeBron might not be happy with the current state of things, but it’s hard to blame the Lakers for turning down this trade.