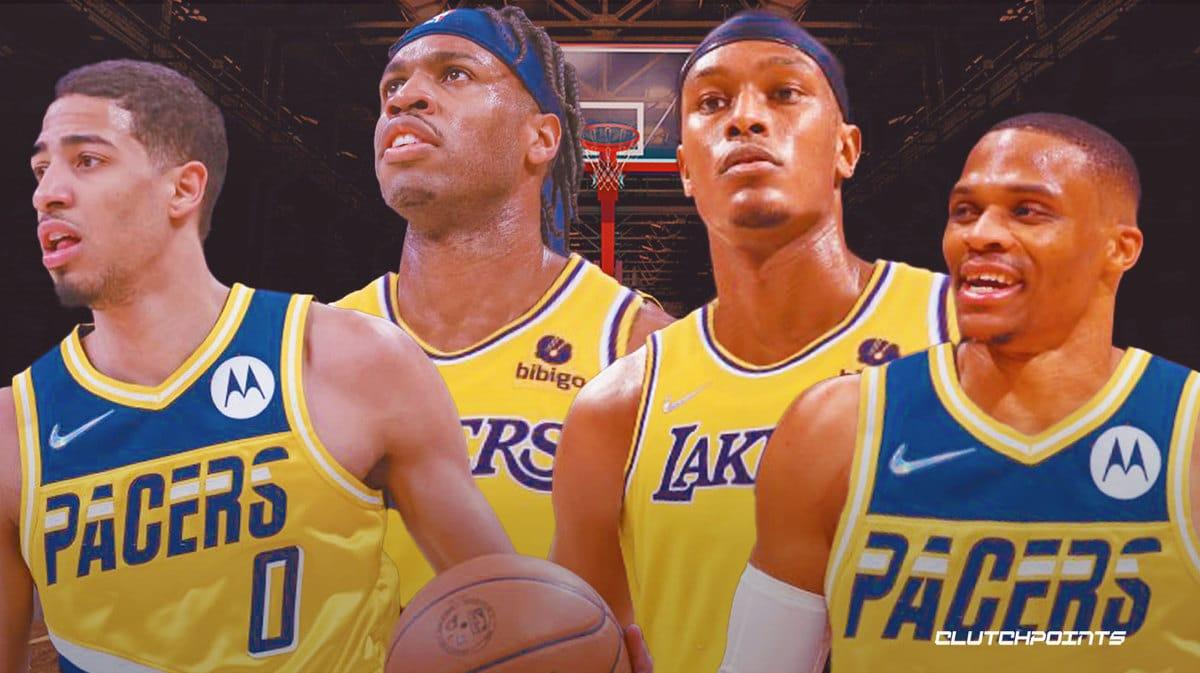 There has been a lot of talk of late about Russell Westbrook’s seemingly imminent departure from the Los Angeles Lakers. After LA traded for Patrick Beverley, many believe that it’s a foregone conclusion that Russ will be moved sooner rather than later.

The Indiana Pacers have been identified as one of the teams that could be a landing spot for the former MVP. The Lakers have been linked for a swoop for both Myles Turner and Buddy Hield, and Russ could serve as the centerpiece for a potential deal.

For their part, however, Indiana does not seem to be amenable to part ways with both Turner and Hield in exchange for Russ. That is unless LA is willing to add more assets to sweeten the deal. This comes via Eric Pincus of Bleacher Report:

Per multiple external sources, Indiana isn’t eager to part with its veteran players without significant compensation. The Lakers might be willing to give up a first first-rounder in a Westbrook swap, but two may be too much for a deal.

As it is, this deal now seems to hinge on the Lakers’ willingness to part ways with a second first-round pick as part of the deal. It’s a lot to ask, but it does get LA what it wants. Not only are they able to finally pull the plug on the botched Russell Westbrook experiment, but they are also able to bring in two players that should have a significant impact on their roster and their quest for a title.

Forgoing two future first-rounders will definitely sting, but if it gets this deal done, then it might be worth the risk for LeBron James and Co.