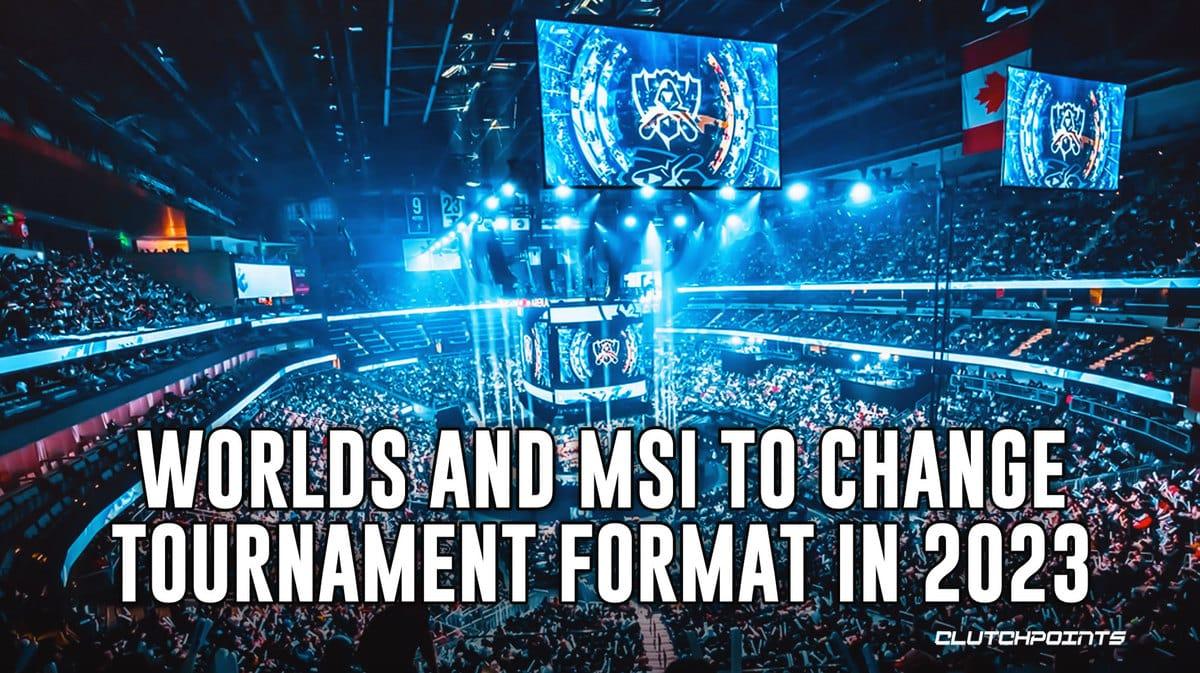 After the Grand Finals of Worlds League of Legends Championship teams were determined, a Media Day was held at Chorus Hall in San Francisco, where the finals of T1 and DRX will be held. Riot Games’ Esports Leadership Team for League of Legends answered a few questions from press attended. There they answered questions that fans would really want to push for in changing the overall experience for both the players and viewers, and that is the tournament format.

They confirmed that Worlds and MSI may look at format changes next year 2023 but not what the fans expect the format to be. The changes will only happen to the format of Rumble, Play-Ins, and Group Stage, not the Knockout Stage of these international events. The fans were kind of displeased with the answer but it’s a start for the changes to happen. We never know when the game developers might look into changing the Knockout Stage into Double Eliminations, which fans are pushing for, in the future.

The League of Legends World Championship has always featured a best-of-one double round robin Play-In and Group Stage, and a single elimination Knockout Stage where a total of seven best-of-fives series are played. This has been going on for about 12 years now of Worlds and this is the first time they are considering of a change in the format.

Global Head of League of Legends Esports, Naz Aletaha, confirmed that both of the international tournaments, MSI and Worlds on 2023, will see new formats. She further elaborated that they used this year to look at what parts of the format are working and where they could use improvements, working with all the regional teams in the world. While the Riot team is already aware  ofthe community has been pushing for a double elimination format over single elimination, the President of Esports at Riot Games, John Needham, already shut down the possibility and said that this will not be implemented for the Knockout Stage. “We do think double elimination is great for qualifying the best teams into our biggest tournament, but end of the day at Worlds, it’s one of the biggest sporting events on the planet, all the biggest sporting events on the planet have single elimination as a core part of their tournament,” he said. “At least for knockouts, we will be continuing with single elimination because that puts the stakes at the very highest level. We believe that’s important for a tournament as big and important as Worlds,” Needham added.

Riot Games’ FPS title, Valorant, already adopted a double elimination format so there will still be a possibility of professional League of Legends having it, just not now. 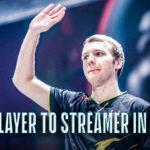