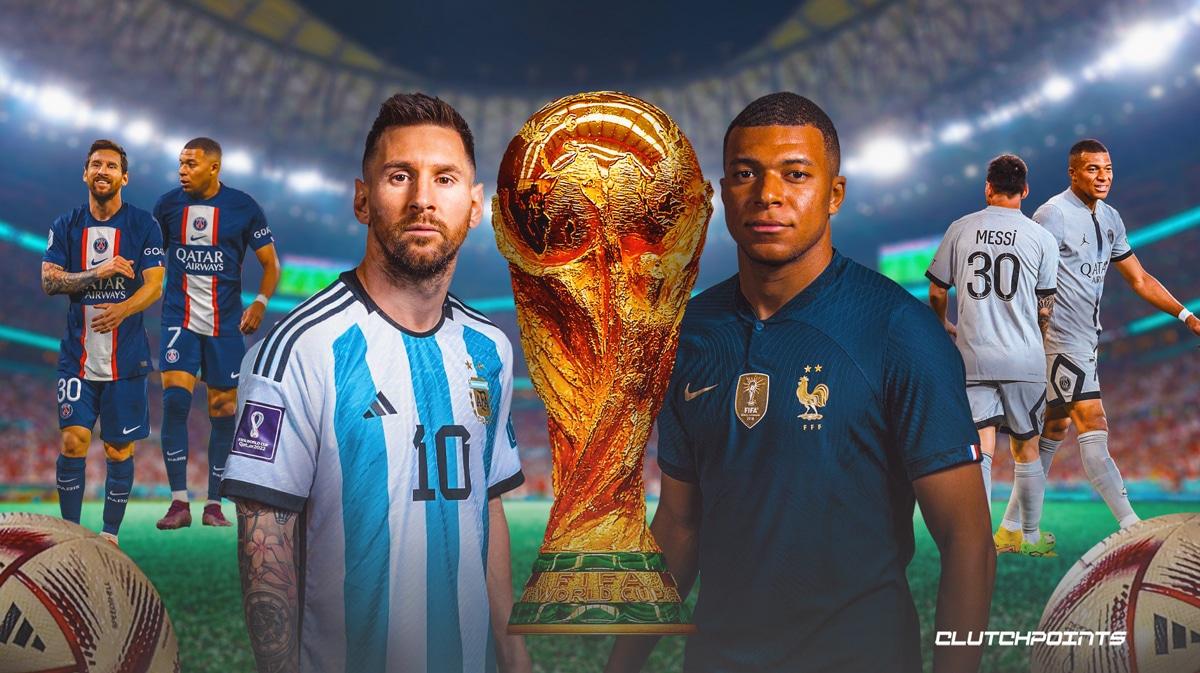 The World Cup Final is set and boy, do we have a treat. Argentina and France will lock horns on Sunday for the ultimate prize, which means PSG teammates and Golden Boot frontrunners Lionel Messi and Kylian Mbappe will go toe to toe. The fact that two of the best players in the world who light it up on a weekly basis domestically will share the pitch as opponents has Twitter going absolutely nuts.

Here are some of the best reactions:

LIONEL MESSI VS. KYLIAN MBAPPE IN THE WORLD CUP FINAL 👀

Argentina vs. France is going to be fireworks 🍿 pic.twitter.com/n3lfbu1phF

Messi and Co waking up Molina to get ready for MBAPPE! 🤣#fra#arg#marpic.twitter.com/epPMGSkuHi

Mbappe to Messi in the World Cup Final pic.twitter.com/8FSqFM9pkf

They meet in the final. 🍿

Messi vs. Mbappe in the final should be pretty neat 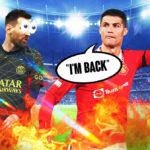 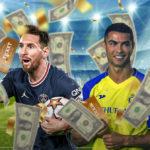 This isn’t the first time Lionel Messi and Kylian Mbappe face off on the big stage. In the 2018 World Cup, the Frenchman scored a brace in a 4-3 Round of 16 victory over Argentina. Mbappe then netted four times across two legs in the 2020-21 Champions League campaign against Messi and his former club Barcelona. The question is, who will come out on top this time?

Messi has been phenomenal in Qatar, scoring five goals and assisting three. He’s hands down the reason La Albiceleste is even in the final, showing his class each and every game in the tournament. Mbappe meanwhile has netted five times and tallied two assists. He sits just behind his PSG teammate for the Golden Boot based on assists. That could change depending on who makes more of an impact on Sunday in Lusail, though.

France vs Argentina should be an absolute treat to watch but there is no question all eyes will be on the two talismans for their respective sides.