‘Luka who?’: NBA Twitter is in disbelief after Killian Hayes leads Pistons to OT victory over Luka Doncic, Mavs 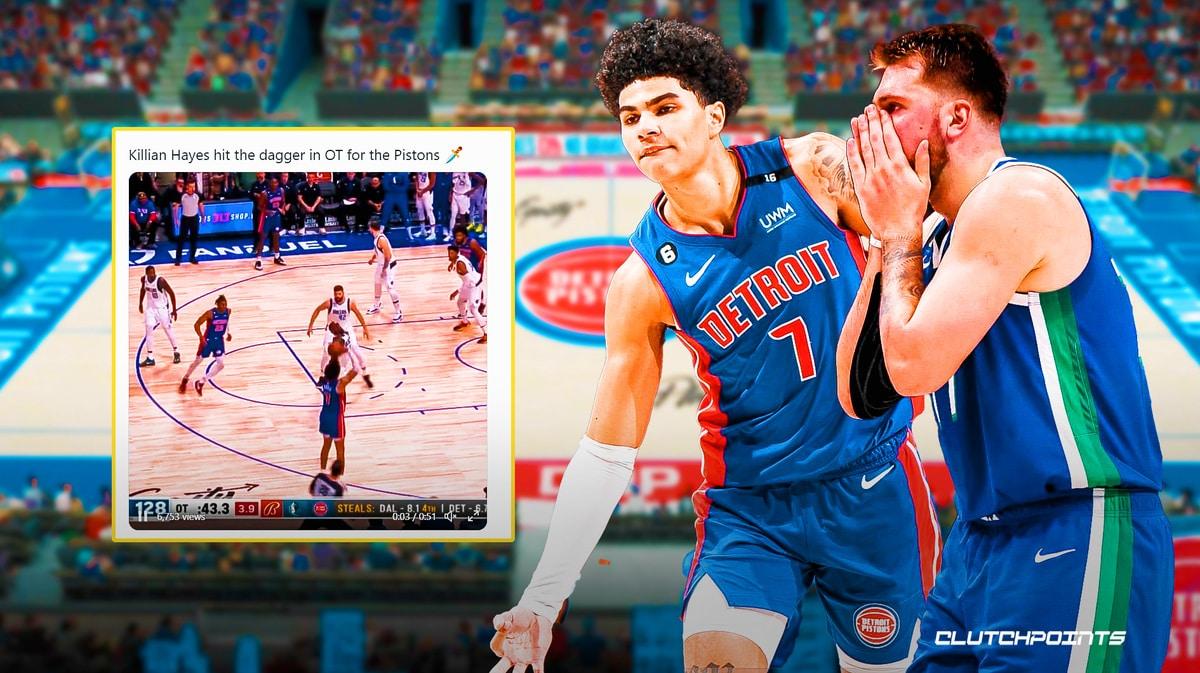 There was only one NBA game on Thursday night, and it was, perhaps, not too inspiring a matchup on paper. The Dallas Mavericks, led by Luka Doncic, took on the Detroit Pistons, a team that entered this game with the worst record in the league at 5-18. The Pistons were still missing Cade Cunningham due to a stress fracture, which makes beating the Mavs such a tall task even if the game was at home. But unheralded point guard Killian Hayes took matters into his own hands late in the game.

Late in overtime, Hayes hit two straight threes in back-to-back possessions from the same spot on the right wing to give the Pistons a six-point lead they wouldn’t relinquish. And they were not easy shots: Killian Hayes drained an in-your-face pull-up triple over Dorian Finney-Smith with over a minute left, and then he swished home a stepback three over Tim Hardaway Jr. over 30 seconds later.

WHAT IS WRONG WITH KILLIAN HAYES pic.twitter.com/8BxEvovSnf

Mavs fans on Twitter couldn’t believe that of all people to duel Luka Doncic, it was Killian Hayes, who hasn’t had the easiest of times shooting the basketball early in his career. Some were even extremely salty, still calling Hayes “one of the biggest busts” in draft history despite his late-game heroics.

Killian Hayes entered the night averaging just 7.3 points and 4.5 dimes on a dreadful 34.6 percent shooting from the field and 30.6 percent from deep, which makes his 22 point, 10-13 (2-4 from 3PT) performance against the Mavs the stuff of Pistons fans’ dreams. And with Cade Cunningham out indefinitely, Hayes will have plenty of opportunity to prove that this kind of performance is no mere fluke.

They were calling this man the worst player in the league. They were constantly calling him a bust. They didn’t believe in him. And here we are, Killian Hayes is shining. 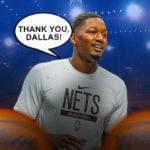 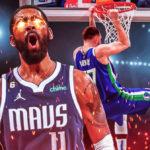 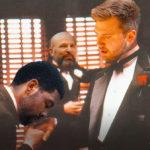 killian hayes legacy game 😭 his development this season has been astonishing

Killian Hayes is shooting 10/13 on national tv right now. 4th quarter and OT have been unreal. Remember when y’all said he was the worst in the league?????

Perhaps this could be the catalyst that spurs a career turnaround for Killian Hayes. Plenty of solid, starting-caliber guards were late bloomers (Kyle Lowry and Goran Dragic immediately come to mind), so perhaps Hayes is no different, especially when he’s just 21 years of age.

On the other hand, Luka Doncic and the Mavs just haven’t been able to find any semblance of consistency to begin the season. This loss drops them to 10-11 on the year, a far cry from where they expect themselves to be following last year’s deep playoff run. They will need to clean up their act soon lest they get left behind in the tough Western Conference.