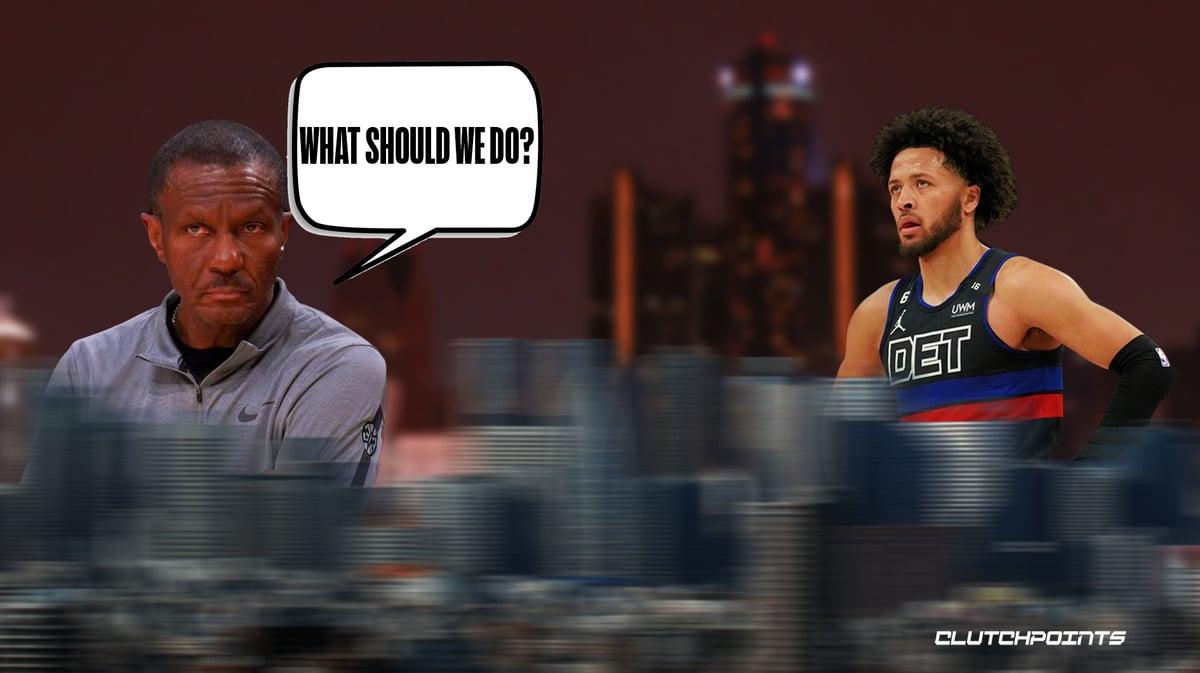 The Detroit Pistons have had a pretty sluggish start to the 2022-23 season, as they have just a 3-14 record in the early going, which is the worst record in the league as of Saturday morning. It certainly hasn’t helped that they haven’t had Cade Cunningham on the court for the past five games, and it sounds like the team is determining whether or not we will need surgery to address his recent shin injury.

Cunningham picked up the injury in the Pistons loss to the Boston Celtics on November 9th, and hasn’t played or practiced since then. Detroit has lost their last five games with Cunningham on the floor, and now the team is figuring out whether or not they should have Cunningham undergo surgery to address the injury.

Cade Cunningham and the Pistons have been deliberating on whether he'll need to have surgery on his left shin, per @TheSteinLine

Cunningham has missed the past 5 games with this injury. pic.twitter.com/HBzj0myGqV

This would be a big loss for the Pistons, but considering how they are already laboring through another lost season, it may be in their best interests to get Cunningham healthy rather than risk him getting more injured in a season that doesn’t matter. Even with Cunningham on the floor, Detroit will likely continue to lose.

How long Cunningham would be sidelined by this potential surgery remains to be seen, but it shouldn’t really matter at this point. There’s no reason for the Pistons to have Cunningham tough it out at this point, and being without him could inadvertently help them improve their odds at landing a top pick in the 2023 NBA Draft. Regardless of their decision, it will be worth keeping an eye on the decision that the Pistons and Cade Cunningham end up making.