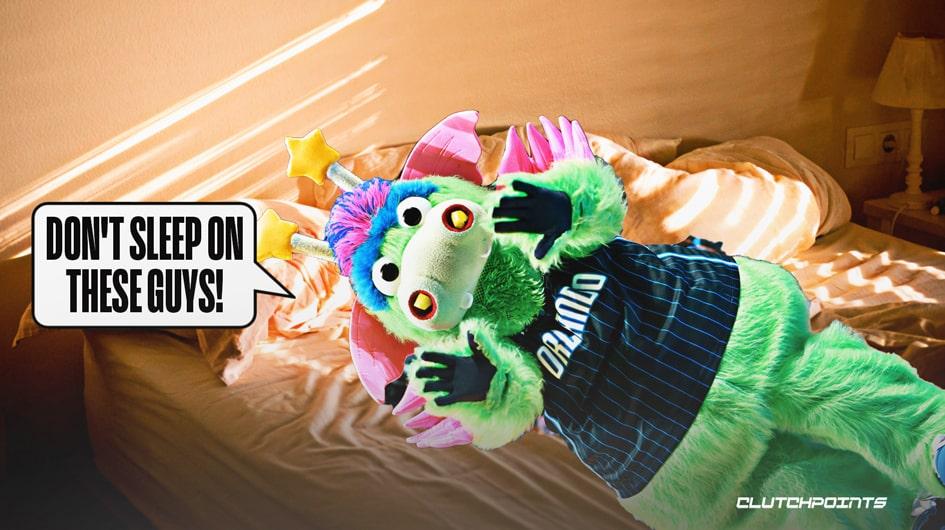 The Orlando Magic had the luck of the draw when they landed the No. 1 overall pick in the 2022 NBA Draft. There is no consensus No. 1 pick, but Auburn’s Jabari Smith, Gonzaga’s Chet Holmgren, and Duke’s Paolo Banchero are all slated to go in the top three. That top pick will arguably be the Magic’s most important decision of the last decade as they look to get back to relevance by selecting their next face of the franchise.

Aside from the No. 1 pick, Orlando also has two second-rounders in the 32nd and 35th picks. With these picks, the Magic can still add a couple more prospects to their youthful core or package the two to move into the late first round.

With that said, here are a couple of sleepers the Orlando Magic must target in the 2022 NBA Draft.

Christian Koloko is slated to go in the late first round or early second round. So, he could be in play for Orlando even with their 32nd pick. The Magic might move on from Mo Bamba as they make room for Jabari Smith or Chet Holmgren. Still, they will need a big that who be willing to play developmental minutes off the bench. Koloko could be an option for that.

Koloko turned out as one of the top shot blockers in college basketball this past season. That is obviously going to be his bread and butter at the next level, and he should be great at swatting shots as a help defender. In his third year at Arizona, the 7-foot-1 center averaged 2.8 blocks to go along with 12.6 points and 7.3 rebounds. Koloko was named this season’s Pac-12 Defensive Player of the Year, as well as the Pac-12 Most Improved Player.

Koloko is obviously going to be a work in progress when he gets to the NBA, as most big men are. But his mobility at his size should make him an intriguing prospect to say the least. With that, the Cameroonian should be able to go out on quicker guards and wings on the perimeter — something that all big men must be capable of doing in today’s switch-heavy league.

Offensively, he should start out as more of a lob threat than a post presence. His mobility should also allow him to run the floor and get in transition for easy finishes on the break. 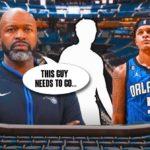 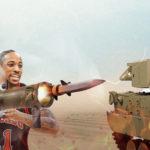 Patrick Baldwin Jr. was a top-five prospect coming out of high school. But after a poor season at the University of Wisconsin-Milwaukee, the once highly touted prospect has crashed on the NBA’s draft boards. With that said, he could emerge as a sleeper in the late first round or early in the second round, and he could be available for the Magic with one of those second-round picks.

Despite shooting an abysmal 34.4 percent from the field and 26.6 percent from 3 in his freshman season, Baldwin still boasts a silky-looking jumper that could very well translate into the NBA level. At 6-foot-9, he owns a high release point that will be tough to contest. He could become a solid pick-and-pop option and projects to be a terrific spot-up shooter at the corners. Baldwin is also comfortable coming off screens and shooting off the catch, or going out in transition and firing away on the run.

The Orlando Magic need a boost in 3-point shooting. They finished third-to-last in 3-point percentage last season, having shot just 33.1 percent as a team. Should the Magic land him with one of their second-round picks, Baldwin should be able to help address those concerns with NBA spacing.