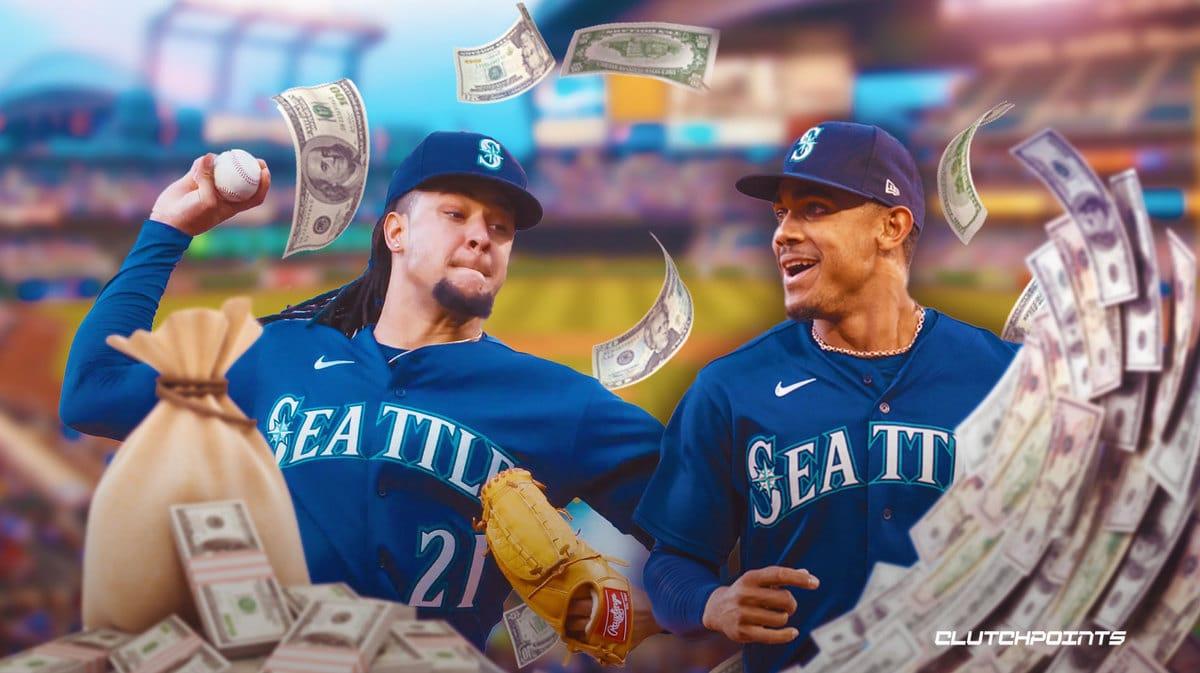 The Seattle Mariners and starting pitcher Luis Castillo agreed on a 5-year, $108 million dollar extension, per Jeff Passan. Passan adds that a 6th-year vesting option can make the contract worth up to $133 million dollars. Castillo was a trade deadline acquisition who has played a pivotal role in the Mariners 2022 second-half playoff push.

Luis Castillo had one year of arbitration remaining and then was set to become a free agent during the 2023 offseason. Seattle understood that when they acquired him, there was a chance they may only have him in the rotation for a year and a half. Nevertheless, their desire to snap their playoff drought outweighed the risk of losing him in 2023.

But everything has worked out perfectly for Seattle. Not only are they likely to snap their MLB-leading postseason drought, but this extension will keep Castillo around long-term.

Luis Castillo has pitched to the tune of a 2.83 ERA with the Mariners since being acquired in the trade. He’s struck out 64 batters compared to 13 walks and has a 1.09 WHIP in Seattle.

Castillo will turn 30 during the offseason. But the Mariners figure he still has a few prime years left in the tank. They are hoping Luis Castillo can find his inner-Justin Verlander and Max Scherzer and pitch well through his mid 30’s.

Mariners trade 2020 Rookie of the Year to Diamondbacks

Seattle is focused on building a winner for years to come. They signed Robbie Ray over the offseason and recently gave Julio Rodriguez a massive extension.

Barring an unprecedented collapse down the stretch, Luis Castillo and the Mariners will make the playoffs for the first time since 2001 this season.