Saints’ Marshon Lattimore injury update vs. Buccaneers will have Mike Evans fired up 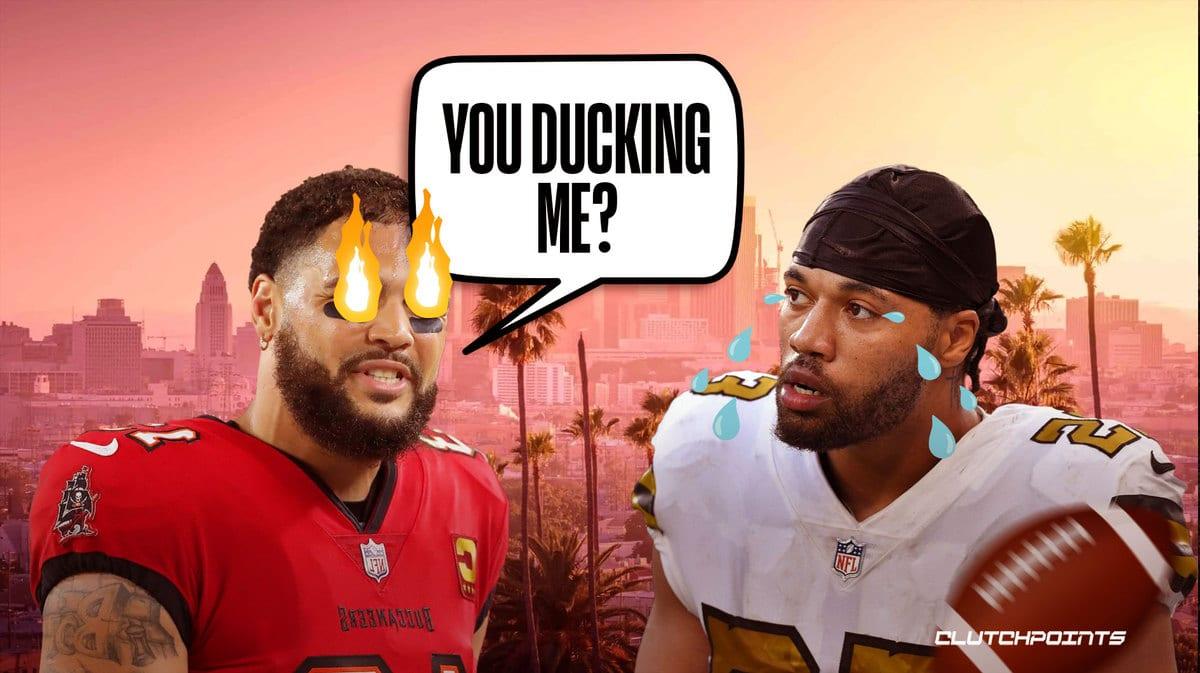 The New Orleans Saints and Tampa Bay Buccaneers rivalry will resume during Monday Night Football in Week 13. But fans won’t be privy to one of the most exciting head-to-head matchups the clash has to offer on the field. The Saints were hit with a disappointing injury update to star cornerback Marshon Lattimore ahead of the game, meaning his rematch with Mike Evans will be put on hold. Via Sara Walsh, Lattimore is still not quite ready to return from his abdominal injury, and despite returning to practice this week, will once again be sidelined in Week 13.

Lattimore has not played since Week 5 while dealing with a lingering abdominal injury. He returned to practice in limited capacity in hopes of returning for the Week 13 battle with Mike Evans and the Buccaneers, but unfortunately, he’s not quite ready to suit up for the Saints.

Back in September during Week 2, both Marshon Lattimore and Mike Evans were ejected during the Buccaneers-Saints clash after tensions between the two escalated. They have a history of beef dating back to the 2017 season and have even been suspended as a result of their beef, so one can only imagine that things would be tense during a primetime matchup.

Unfortunately, fans will not be treated to that matchup on Monday night after Lattimore was ruled out for the eighth straight game. 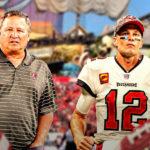 Lattimore has played in just five games this season. He registered 15 tackles and two pass defenses but did not have an interception. The Saints are hoping the Week 14 bye will give him enough time to get back to full strength before the stretch run at the end of the season. His next chance to play will come in Week 15 against the Atlanta Falcons on Dec. 18.